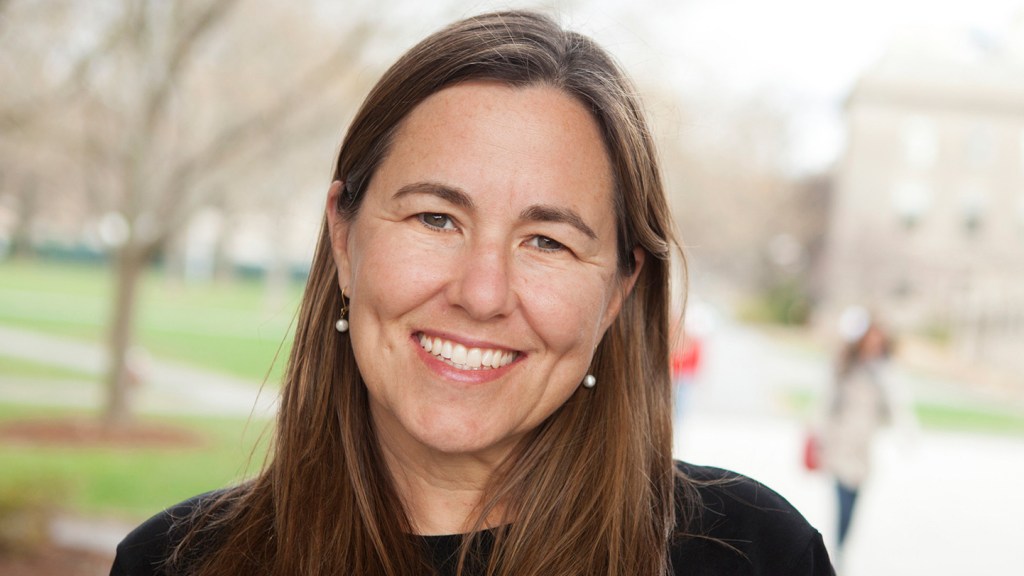 Today, Greenpeace USA announced that Annie Leonard, creator of The Story of Stuff, will take the reins as the organization’s new executive director.

Leonard launched what became the Story of Stuff Project in 2007 with a 20-minute web video (you can watch it below). The video examined, to put it succinctly, where the hell all our stuff comes from and where it ends up, and in doing so, she got lots of people to think critically about the ugly underpinnings of our consumer society.

The Story of Stuff turned into the little viral video that could. It beget a whole series of explainer videos, a bestselling book, and even a movement.

Leonard actually got her start at Greenpeace International in the late ’80’s, and even back then she was tracking the lifespan of seemingly mundane objects. She investigated what was happening to all the hazardous waste produced by companies in industrialized countries (spoiler alert: they were sending it to developing countries).

Leonard will start her new gig in August, replacing the outgoing executive director, Phil Radford. We’ll be interviewing her shortly, so stay tuned …