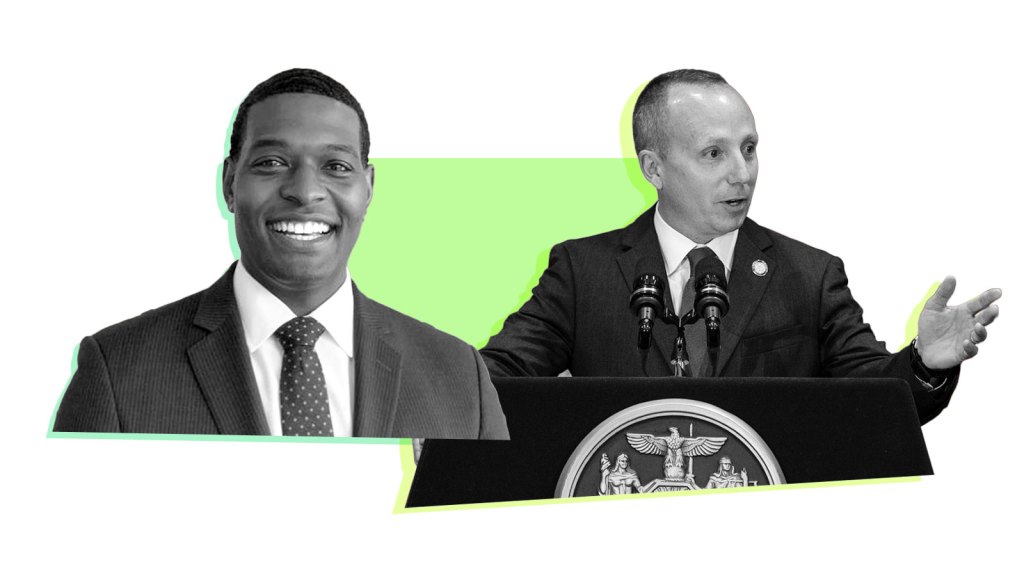 President-elect Joe Biden is expected to unveil his nominee for administrator of the Environmental Protection Agency any day now. For weeks, Mary Nichols, the longtime chair of the California Air Resources Board who also served in the EPA during the Clinton administration, appeared to be Biden’s top candidate. But on December 2, environmental justice advocates representing more than 70 groups and including current and former members of the board Nichols chairs sent a letter to Biden’s transition team asking them to pick someone else.

Biden campaigned on an environmental platform with a strong environmental justice component — a prerequisite for any Democrat who hoped to win over the progressive wing of the party during the primaries. Whoever heads up his EPA will have an outsize role to play in delivering on that campaign platform. Perhaps that’s why the letter hit a nerve with the Biden transition team. On Monday, the New York Times reported that Nichols was all but out of the running, and the team was on the hunt for a new nominee.

Luckily for Biden, there’s a long line of qualified people jostling to fill the position. The transition team hasn’t decided on a chief contender yet, according to various media reports, but they’re working from a shortlist that includes a few stars from the climate and environmental justice world.

Basil Seggos, the commissioner of New York state’s Department of Environmental Conservation and a key player in getting New York’s landmark Climate Leadership and Community Protection Act across the finish line, could be at the top of that list. Biden is a confirmed fan of Seggos’ work — the president-elect reportedly based part of the environmental justice portion of his climate plan off of that New York bill. Last week, a different group of environment and justice advocates, including the actor Mark Ruffalo and John Adams, the founder of the Natural Resources Defense Council, sent a letter to the Biden transition team in support of Seggo’s appointment to the EPA. On Sunday, the International Union of Painters and Allied Trades, a labor group representing 160,000 workers, also endorsed the commissioner.

On Monday, Bloomberg News and Reuters reported that Michael Regan, secretary of the North Carolina Department of Environmental Quality since 2017, is another top contender for EPA. Before he joined the North Carolina state government, he worked at the Environmental Defense Fund for more than eight years and in the EPA’s Office of Air Quality Planning and Standards for close to a decade. Regan’s crowning achievement? In January, he got Duke Energy Corp, one of the biggest energy companies in the U.S., to agree to the largest coal ash cleanup in the nation.

Also in the running: Richard Revesz, a New York University law professor and director of the university’s Institute for Policy Integrity. Revesz doesn’t have the political experience to match the other contenders on Biden’s shortlist, but he’s a Clean Air Act expert — he wrote a book on the subject in 2016 — which could make him an attractive choice. Whoever leads the EPA next will have to counteract Trump’s efforts to weaken the act.

A number of other names are swirling around. Gina McCarthy, who ran the EPA under President Obama, was reportedly being considered for her old job, but Reuters reported that she might be appointed domestic “climate czar” — the person tasked with coordinating climate policies across federal agencies — instead. On Monday, E&E News reported that Heather McTeer Toney, who headed up the EPA’s Southeast region under Obama, and Collin O’Mara, president and CEO of the National Wildlife Federation and former head of the Delaware Department of Natural Resources and Environmental Control, are also candidates for the job.

Grist Fix director Lisa Garcia is a volunteer member of the Biden-Harris Transition’s Environmental Protection Agency review team. Garcia’s work both at Grist and for the transition is unrelated to the work of Grist’s editorial team and journalism.