Bill would boost renewables to 25 percent by 2025, has no chance in hell of passing 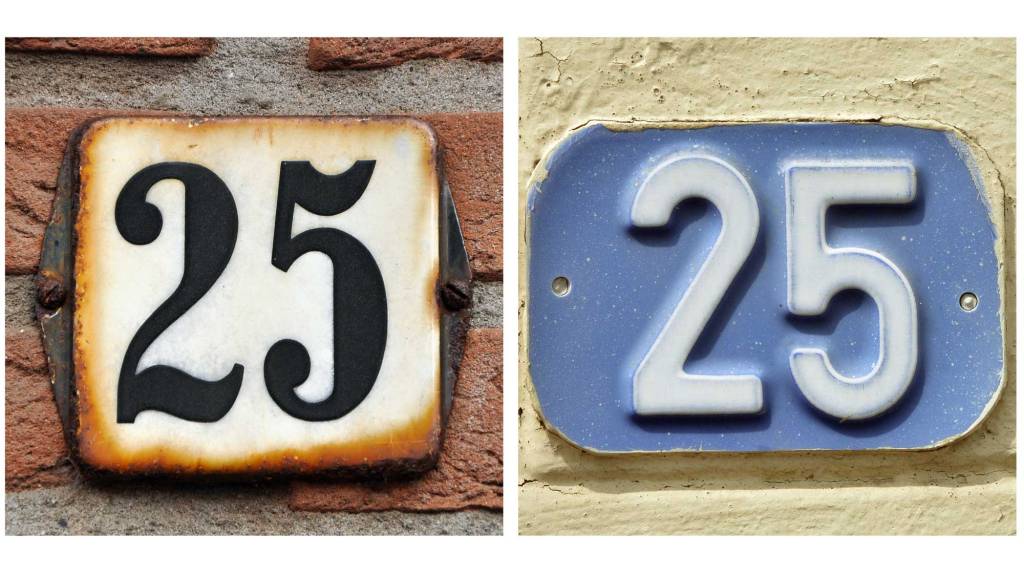 Bill would boost renewables to 25 percent by 2025, has no chance in hell of passing

Most states in the union require utilities to generate a certain percentage of their electricity from renewable sources. A new bill in Congress would take that strategy national.

Sens. Mark Udall (D-Colo.) and Tom Udall (D-N.M.) — cousins, as it happens — introduced legislation this week that would require utilities across the country to generate a quarter of their electricity from wind, solar, and other renewable sources by 2025.

But Congress isn’t about to pass anything of the sort. Because, ew, clean energy. The Udalls first introduced similar legislation in 2002, when they were both members of the House, then introduced it again two years ago in Senate. No luck so far — but bonus points for persistence.