Congressional candidates compete over who is most pro–fossil fuel 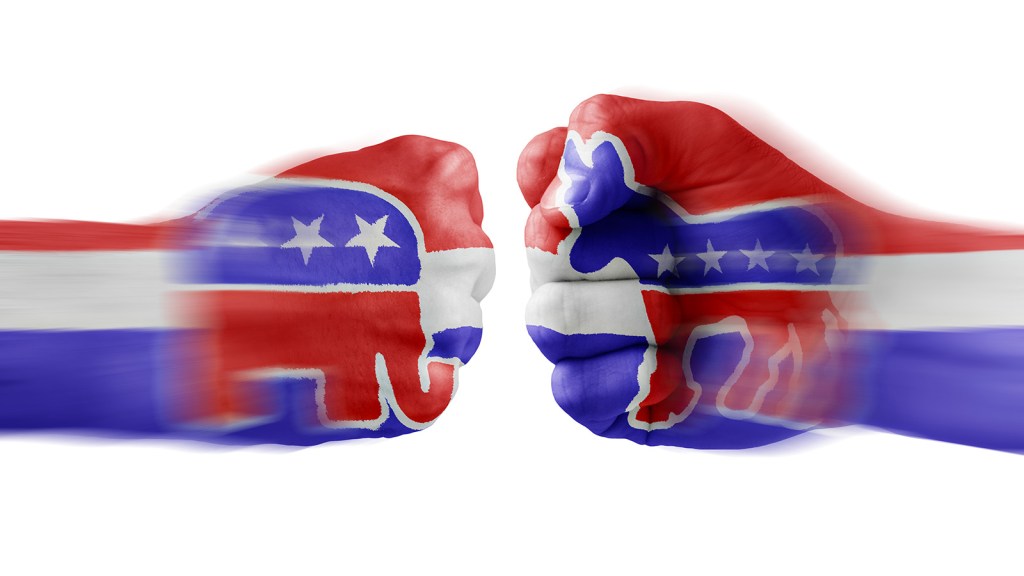 Congressional candidates compete over who is most pro–fossil fuel

Politico has helpfully provided a roundup of Senate and House races in which environment and energy issues are a major factor. If you click on the video expecting to find that climate change is finally moving voters, you’re going to be disappointed. In all four races — the Louisiana, Kentucky, and Colorado Senate races and a West Virginia House race — the Democratic and Republican candidates are arguing over who is more supportive of fossil fuels.

The only partial exception is Colorado: Democrat Sen. Mark Udall supports the state’s large natural gas sector — though his Republican opponent Rep. Cory Gardner claims he isn’t supportive enough — but Udall also calls for climate action. That’s because Colorado has a different political terrain than the others — it’s purple, not pure red. Colorado is much richer than Kentucky or West Virginia, has a more diversified economy, and has a lot of liberal voters who came for the high quality of life.

In Kentucky and West Virginia, coal is king and the candidates are competing over who will more faithfully serve its narrow interests. In Louisiana, the same model applies, but with oil and gas instead of coal.

We have a sick, antiquated political system. These arbitrary, vastly unequal in size, and disproportionately rural things called “states” determine the shape of American politics. Not only does each state get two senators, but House boundaries are shaped by state legislatures on the basis of who controls them after the decennial census.

It was the rural bias of the Senate, combined with its outdated and wildly abused filibuster mechanism, that stymied the cap-and-trade bill in 2009. It will be the gerrymandered Republican control of the House that prevents any future climate legislation until at least 2020 when the next redistricting occurs. Whether Democrats or Republicans win in Louisiana and Kentucky, the Senate will be full of people who pledged their loyalty to fossil fuels, come hell or, literally, high water. Louisiana, of all places, should know better.