Dirty energy plutocrats are trying to buy the presidential election 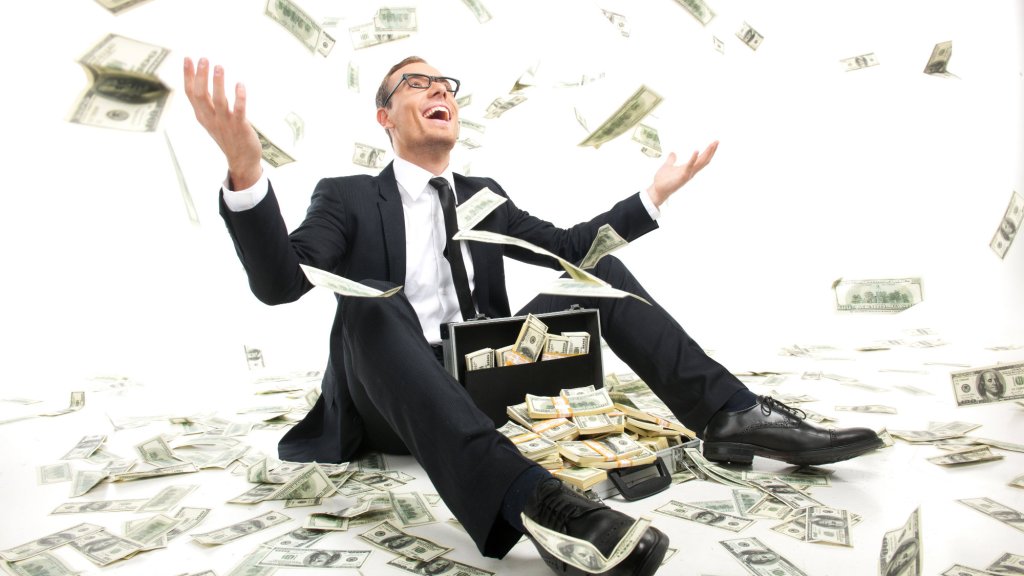 Dirty energy plutocrats are trying to buy the presidential election

It’s nice to read all those stories about Bernie Sanders’ army of small donors, isn’t it? Growing even faster than the group that supported the record-breaking 2008 Obama campaign, this scruffy band of schoolteachers, nurses, and unionized blue-collar workers is going to take our country back and pass progressive legislation on everything from health insurance to climate change — right?

Well, not if the super-rich have any say. And they’ve got a lot. The big change since Obama’s 2008 election is that the Republican-appointed majority on the Supreme Court ruled in 2010 in Citizens United v FEC that Congress cannot limit spending by rich individuals or corporations on political action committees. Hence, the rise of super PACs, which direct millions of dollars — in many cases from just one deep-pocketed donor — on behalf of a party or candidate.

The New York Times combed through Federal Election Commission reports for the presidential race through June 30 and looked at every donor who gave more than $250,000 — 158 families in total. Altogether, that group and the corporations they control gave more than $176 million. Add in the 200 families that gave between $100,000 and $250,000, and those 358 families have given well more than half of all the campaign funds thus far.

Of the 158 mega-donors, the most common industry in which they have made their money is finance and the second biggest is energy, mostly oil and gas. The donors are disproportionately old, white, and male, concentrated in a handful of very rich, non-diverse neighborhoods. Most importantly, their politics are not representative of the country at all: 138 of the 158, or 87 percent, are Republicans. Contrary to the popular image of moderate pro-business Park Avenue bankers, some of these donors hail from the GOP’s anti-government right wing. “More than a dozen donors or members of their families have been involved with the twice-yearly seminars hosted by the Kochs,” the Times notes. What they and the establishment donors have in common: They are investing in their own financial self-interest. Donating a few million dollars to a candidate who goes on to win and cuts a billionaire oil magnate’s taxes, or stymies regulations of his industry, will more than pay for itself.

If you’ve been wondering why public opinion in favor of higher taxes on the rich, increased Social Security benefits, or tighter regulation of carbon pollution doesn’t lead to passage of those policies, this is a big reason.

Here are some key quotes from the Times:

The donor families’ wealth reflects, in part, the vast growth of the financial-services sector and the boom in oil and gas, which have helped transform the American economy in recent decades. They are also the beneficiaries of political and economic forces that are driving widening inequality: As the share of national wealth and income going to the middle class has shrunk, these families are among those whose share has grown. …

In energy, some were latter-day wildcatters, early to capitalize on the new drilling technologies and high energy prices that made it economical to exploit shale formations in North Dakota, Ohio, Pennsylvania and Texas. Others made fortunes supplying those wildcatters with pipelines, trucks and equipment for “fracking.” …

The giving, more broadly, reflects the political stakes this year for the families and businesses that have moved most aggressively to take advantage of Citizens United, particularly in the energy and finance industries. …

While the shale boom has generated new fortunes, it has also produced a glut of oil that is now driving down prices. Most in the industry favor lifting the 40-year-old ban on exporting oil, which would give domestic producers access to new customers overseas, and approval of the controversial Keystone XL oil pipeline.

Fortunes made through fracking and other types of oil and gas extraction are being deployed in politics to advance the industry’s interests, such as stymieing stronger fracking regulations, approving Keystone XL, and lifting the crude oil export ban. These are policies that do not serve the public interest by any measure.

If you didn’t already believe that we need a constitutional amendment reversing Citizens United, you should now.