Dumb cuts and dumber riders: The green take on the new federal budget 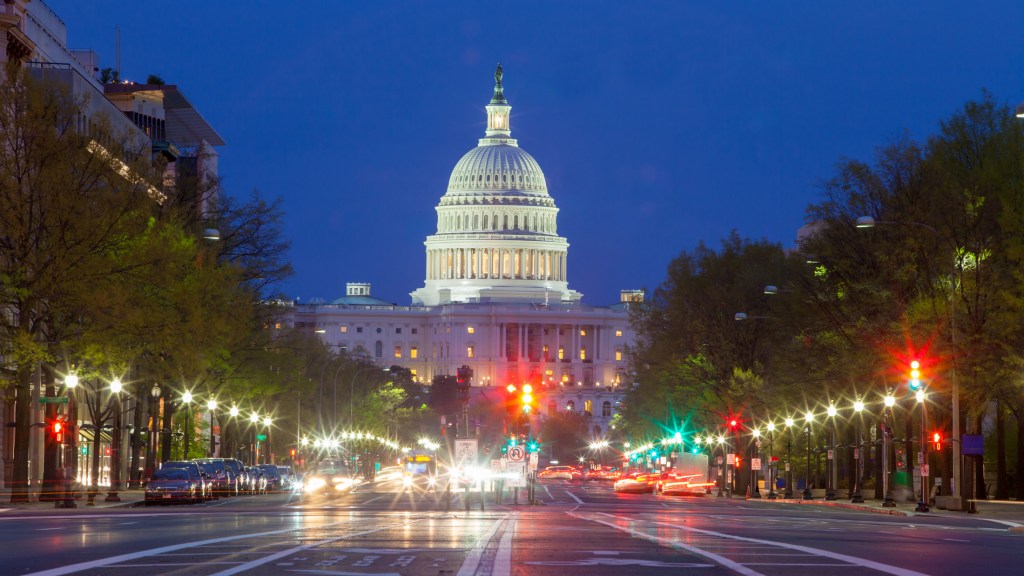 Dumb cuts and dumber riders: The green take on the new federal budget

In this highly polarized Congress, it counts as a major achievement merely to pass a bill that funds the government’s activities. So pop the champagne, because we have a budget. It even passed the House Tuesday afternoon with wide bipartisan support, a feat usually only achieved these days by symbolic feel-good resolutions. Senate passage and Obama’s signature are expected to follow soon.

But don’t get too excited. When it comes to the environment, the omnibus spending bill marks only marginal progress over the incredibly low standards that have been set in recent years. And it includes multiple riders inserted by House Republicans to undermine environmental regulation.

The Environmental Protection Agency will receive $8.2 billion this year. That’s a slight increase over the $7.9 billion that it would have gotten under the Budget Control Act of 2011, commonly referred to as sequestration. But sequestration was never supposed to take effect. The whole point of it was that its cuts were so broad in domestic areas Democrats care about and defense spending Republicans supposedly care about that both parties would be forced to strike a bargain to more carefully reduce the deficit. Instead, it turned out that Republicans care more about not raising taxes on the wealthy than they do about defense. And so sequestration took effect and what was supposed to be unacceptable became the new normal.

So while $8.2 billion is an improvement, it’s not a generous allocation. In 2010, the EPA’s budget was $10.3 billion. Even during the dark days of the George W. Bush administration, it was higher than this year when adjusted for inflation, hovering around the $8 billion mark. House Appropriations Chair Hal Rogers (R-Ky.) is bragging about the fact that the EPA’s budget has been reduced by $2.1 billion since Republicans won control of the House.

Not all EPA programs are treated equally in this straitened budget. As you might expect, programs that send money back to states and districts fare better than regulatory enforcement. Greenwire reports:

Among the more notable line items is a combined $2.35 billion for the Clean Water and Safe Drinking Water state revolving funds, which provide low-interest loans to cash-strapped communities for upgrades to their waterworks. That’s up from a proposed $1.9 billion in the Obama budget.

However, EPA regulatory programs face a sharp ax from the appropriators, who rejected Obama’s request for an additional $31 million for climate regulations, $23 million for water regulations and $18 million for the agency’s regulatory development office, according to the House summary.

So some clean water initiatives will be adequately funded but programs to administer anti-pollution regulations will not. Scott Slesinger, legislative director for the Natural Resources Defense Counil, offers a pithy explanation as to why: “Republicans don’t want to implement environmental laws or enforce laws that are already on the books.”

Apparently, they aren’t too fond of renewable energy either. The Office of Energy Efficiency and Renewable Energy (EERE), part of the Department of Energy, will get only around $1.9 billion, far below the $2.8 billion President Obama sought for it. But even that is about twice as much as House Republicans initially proposed for EERE and the DOE’s Office of Electricity Delivery and Energy Reliability combined.

Environmental programs make up such a tiny portion of the overall federal budget that Republicans will never find significant savings by squeezing them, but they’re doing it anyway. “We’re clawing our way out of sequestration, which was never supposed to go into effect,” says Sara Chieffo, legislative director at the League of Conservation Voters. “The new spending levels don’t go so far as to fill the need that’s out there. Unfortunately, the sequester just became the new normal. Environmental funding is less than 1.5 percent of the overall federal budget, so you can’t balance the budget by cutting environmental funding.”

As the NRDC has pointed out, “Since 2007, over $9 billion of U.S. funding has been used to support overseas coal projects through funding at the international development banks … and U.S. export agencies.” So the implementation of this rule does matter. But the order not to spend money on it is so strange, symbolic, and possibly short-lived — only until next year’s budget — that environmentalists are more irritated than outraged.

“This is a blundering, blunt attempt to get something that won’t actually happen in the real world,” says Justin Guay, associate director of the international program at the Sierra Club. “How do you defund a process? Defund a staffer? Or their time? Coal saw the tide turning against them [and reacted]. They awoke our community and the administration over this. There’s no way the Obama administration won’t be more engaged on this going forward, particularly on the next budget bill.”

All of these measures demonstrate that the GOP’s real agenda is not to save money, but to free polluting industries from the burdens of social responsibility. You could suss that out from looking at their appropriations for EPA and other agencies, but their riders practically scream it from the top of the Empire State Building.

The irony is that we are cutting spending at all when employment is still weak. This is a time when the government should spur hiring and economic activity through increased spending. “It’s amazing that we do this during a recession,” says Slesinger. “President Hoover would have been proud.”