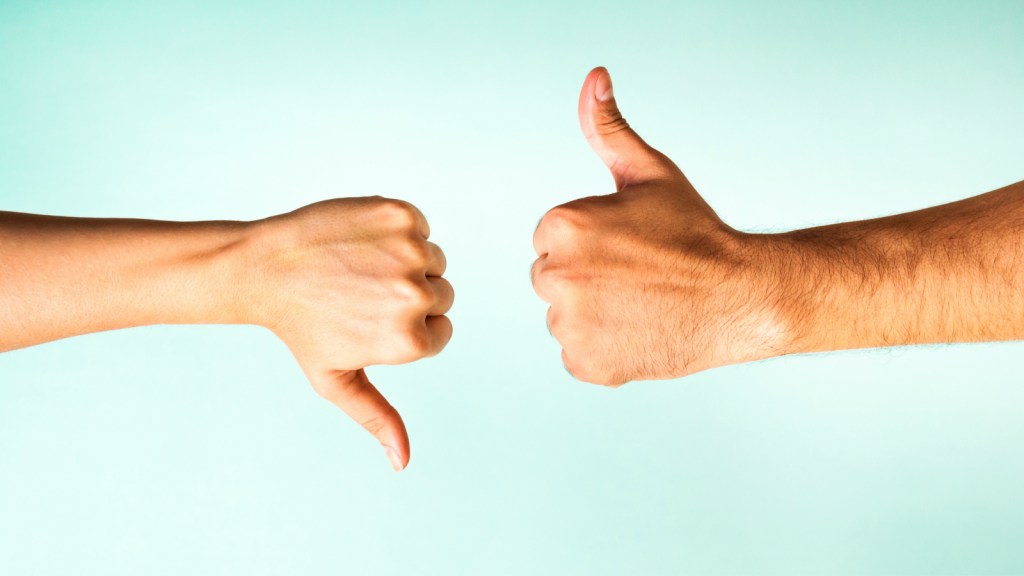 Shutterstock
Brawl in the family

Jay Faison, Republican mega-donor and self-styled promoter of “conservative clean energy,” has provoked skepticism from some environmentalists, but other green leaders are complimentary of his efforts and hope that they’ll help move GOP climate politics in a good direction.

Faison has been making a big splash in environmental politics this election cycle. He launched the ClearPath Foundation, which promotes supposed clean energy policies that are amenable to conservatives, such as expanded use of natural gas and nuclear energy. And he started an affiliated super PAC that is spending heavily on behalf of selected swing-state Republican members of Congress, such as Sens. Kelly Ayotte of New Hampshire and Rob Portman of Ohio.

As I explained last month, neither Faison nor most of the candidates he’s endorsed actually promote clean energy as it’s generally defined or support policies that would cut greenhouse gas emissions. Faison opposes regulating or taxing carbon emissions, is dismissive of wind and solar, and treats natural gas as “clean” despite it having a carbon footprint as large as coal’s when methane leakage is accounted for. The same is true of most of his preferred candidates — and they have also overwhelmingly backed expanded dirty energy production, such as forcing approval of the Keystone XL pipeline and lifting the crude oil export ban.

Environmentalists’ responses to Faison vary across the green political spectrum, falling into three main camps, from right to left.

Alex Trembath of the Breakthrough Institute, a think tank founded by environmental contrarians Ted Nordhaus and Michael Shellenberger, believes Faison is playing a valuable role. After I wrote my piece critiquing Faison last month, Trembath criticized it in a blog post, writing that “short-circuiting the left-vs.right climate debate before it even begins might prove counterproductive.”

In a phone interview, Trembath told me that he recognizes the shortcomings in Faison’s agenda and the records of Faison’s candidates. But, he notes, the better policy solutions favored by some conservative intellectuals, such as a carbon tax, have gained no traction among actual Republican politicians. So Faison is looking elsewhere for a foothold. And some of the policies he has glommed onto, such as increased natural gas extraction and nuclear energy deployment, are also favored by Breakthrough.

“Based on conversations with ClearPath over the last few months, they are serious about creating space for climate solutions that aren’t carbon pricing,” says Trembath. While Faison’s “clean energy” proposals would only address one sector of the economy, Trembath points out that even a carbon tax would only address U.S. emissions. “All of the solutions we talk about are partial,” he says. Asked whether there is any set of policies so inadequate or counterproductive that he would consider them to be greenwashing rather than opening a door on the right, Trembath says no: “I don’t think there really is a test. You want to get people to the table.”

In short: Faison is doing something good. Don’t criticize him lest you discourage him.

Michael Brune, executive director of the Sierra Club, said his group welcomes attempts to engage Republicans on climate change and clean energy, but it disagrees with Faison’s candidate selections. “We support the efforts of any Republican who’s trying to change the party from being led by a climate denier to offering real — capitalized, underscored, and bolded — real solutions to climate change,” Brune told Grist. “So it might be true that Faison’s candidates don’t quite match up to his principles, but we’re hopeful that the gap will narrow over time.” Brune also empathizes with Faison’s predicament, as the Sierra Club too looks for pro-environment Republicans to support. “It’s a hard job, because he doesn’t have all that much to work with right now,” Brune says. “He’s scraping the barrel to find Republican candidates who don’t run away when climate change is brought up as a topic.”

League of Conservation Voters President Gene Karpinski also appreciates Faison’s intentions and shares the view that bringing Republicans into the pro-climate fold is essential. “Jay is about taking small bites,” Karpinski told Grist. LCV appreciates that Ayotte — the most pro-climate Republican candidate endorsed by Faison — has voted to uphold the Clean Power Plan*, which would limit carbon emissions from power plants. That is why the group is staying out of her race instead of supporting Ayotte’s Democratic challenger, Maggie Hassan (unlike the Sierra Club, which endorsed Hassan).

But LCV strongly disagrees with Faison’s endorsement of Portman, noting that the Ohio senator has voted three times to block the Clean Power Plan, has taken more than $1.5 million in donations from polluting interests, and voted against clean air and water protections. For these reasons and others, LCV put Portman on its “Dirty Dozen” list of candidates it most wants to defeat.

(Faison blasted LCV for that move. He told The Hill that the group’s opposition to Portman is “disingenuous and hypocritical,” and said LCV “is very harmful to responsible energy solutions, and I would say it’s harmful for our democracy.”)

In short: Faison is wrong on policy ideas and specific candidates, but we appreciate his intentions and long-range goals because we need Republicans.

Climate Hawks Vote, a super PAC promoting pro–climate action candidates, sees Faison’s candidates and his efforts as completely unhelpful. Since the current Republican congressional leadership is intensely pro–fossil fuel and opposed to climate action, Climate Hawks Vote argues that any Republican who supports the current leadership is an obstacle to climate progress. “Does [a Faison-backed candidate] stand up in January and refuse to vote for Mitch McConnell and Paul Ryan as leaders of their party, and refuse to caucus with the party?” asks R.L. Miller, founder and president of Climate Hawks Vote. Her group believes that the only way to make progress now is for Democrats to control Congress, and because Faison’s candidates all hail from swing states or districts, he’s undermining that cause.

Climate Hawks Vote points to the example of Rep. Elise Stefanik of upstate New York, whom Faison is backing. Brad Johnson, the executive director of Climate Hawks Vote Civic Action, the group’s issue advocacy arm, notes that Stefanik “supports fracking, voted against the Clean Power Plan, for Keystone XL, and has endorsed Donald Trump … She’s not a climate hawk by national standards.” And because her swing district is evenly split between Republicans and Democrats, he adds, “she’s not even a climate hawk by her district’s standards,” and her Democratic challenger would be much more likely to support clean energy and climate action.

In short: Faison’s candidates suck and nothing will happen without Democratic control of Congress.

As if to prove Miller right, ClearPath Action Fund announced earlier this month that it will be spending at least $400,000 to help reelect Sen. Richard Burr of North Carolina. There is no honest way to present Burr as a defender of the environment, the climate, or clean energy. Just last year, he voted to force approval of Keystone XL, to block the Clean Power Plan, against renewing the wind and solar energy tax credits, and against closing the Halliburton loophole that exempts fracking from safe drinking water regulations, which is why he got a paltry 4 percent voting score from LCV for 2015. Burr hasn’t even feigned concern for the climate or clean energy. In endorsing Burr, Faison shows that these issues are not his top priority either; rather, Republican control of Congress is. Faison said as much in a memo he released publicly in late July: “If Republicans are going to keep the U.S. House and Senate, our candidates and our party must go on the offense on clean energy to win over swing voters.”

And in his personal giving, identified on disclosure forms with ClearPath Foundation as his employer, Faison has given to dozens more Republican representatives and senators, many of whom have no claim whatsoever to being environmentally friendly. For example, Rep. Cathy McMorris Rodgers of Washington and Sen. Tim Scott of South Carolina both didn’t take a single vote in 2015 that LCV considered pro-environment. They voted against fracking protections on federal land, to cut funding for renewable energy and energy efficiency while increasing funding for fossil fuels, to block the Clean Power Plan, and to force approval of the Keystone XL pipeline.

*Correction: Due an editing error, this article originally stated that LCV “recognizes that Kelly Ayotte … could be a continued force for good in the Senate.” Neither LCV nor Karpinski said that. They have only praised Ayotte for voting in support of the Clean Power Plan and cited that as the reason they are not involved in the New Hampshire Senate race. We apologize for the error.