Enviros threaten to sit out election over Keystone. Don't believe them. 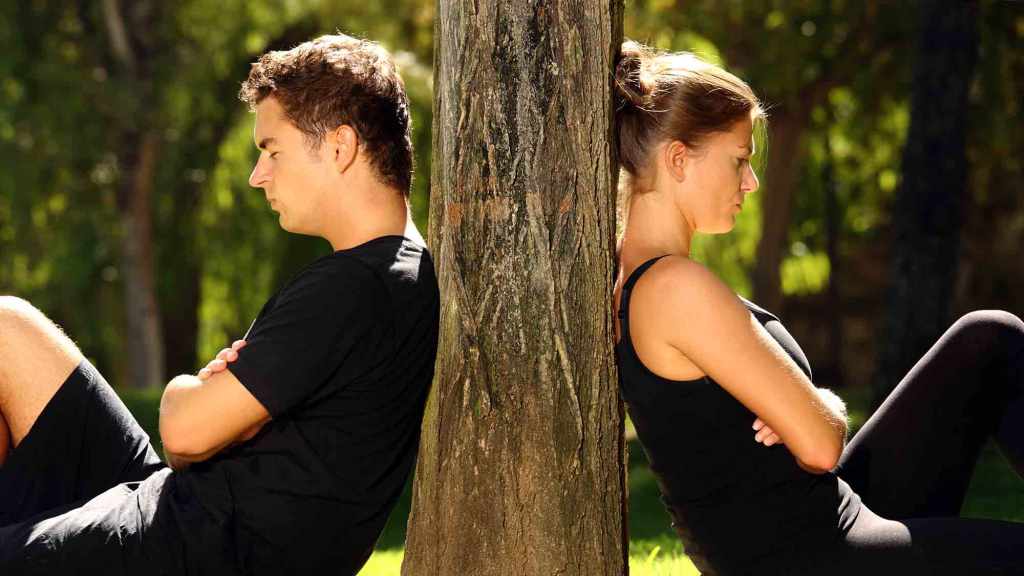 Enviros threaten to sit out election over Keystone. Don’t believe them.

Poor President Obama. He must be quaking in his boots over a threat from environmentalists to stay at home this November if he approves the Keystone XL pipeline. The Hill reports:

Environmental groups are warning President Obama that his liberal base might stay home on Election Day if he approves the Keystone XL oil pipeline. …

[They] say approval of the project could sow liberal discontent and hurt Democratic chances in 2014 — including a host of contests that will likely decide who controls the Senate during the final years of the Obama White House.

“It is very likely that there will be negative consequences for Democrats if Keystone were approved,” said Kate Colarulli, the associate director for the Sierra Club’s Beyond Oil campaign. “This is a tremendous opportunity to protect the climate and build the Democratic base if Obama rejects Keystone XL.”

At first glance this might seem totally nonsensical. Why would someone refuse to vote for the Democratic candidate for Congress in their district because they are mad at President Obama? But that actually is sort of how it works, as years of experience and political science research have shown. Low-information voters mostly pay attention to the actions of the president and can’t be bothered to keep track of their various representatives’ records. If they are dissatisfied with the president or the overall direction of the country, they may vote against his party in the midterms, or they may stay home.

But the problem with this threat from environmental groups is that hardcore environmentalists are not low-information voters. Green activists are more engaged and educated than the kind of people who often don’t vote. If Obama approves Keystone and that really upsets you, there is a good chance you also care about gay rights or abortion rights or any number of other issues that might give you enough reason to come out and pull the lever for Democrats, no matter how grudgingly.

Plus diehard environmentalists are just a tiny percentage of the electorate. In the last Gallup poll asking voters about the most important problem facing the nation, less than 1 percent said the environment or pollution.

It’s also worth asking whether environmentalists have put too much attention on Keystone. Obama’s defenders, such as Jonathan Chait of New York magazine, argue that EPA regulation of power-plant carbon emissions is far more important, and all the energy directed toward fighting Keystone should be invested in demanding the strongest possible power-plant regulations. Chait writes: “Keystone is at best marginally relevant to the cause of stopping global warming. The whole crusade increasingly looks like a bizarre misallocation of political attention.”

It is too simplistic to say that Obama’s enthusiasm for energy exploration is totally unimportant as long as he moves forward on regulating CO2 emissions from power plants. The leading environmental organizations have rightly criticized Obama for his “all of the above” energy policy. If they do threaten to stay home, it should be over the bigger picture of Obama’s enthusiasm for oil and gas drilling, not just because of Keystone.

But they might also want to consider whether they can actually carry out a threat before making it.