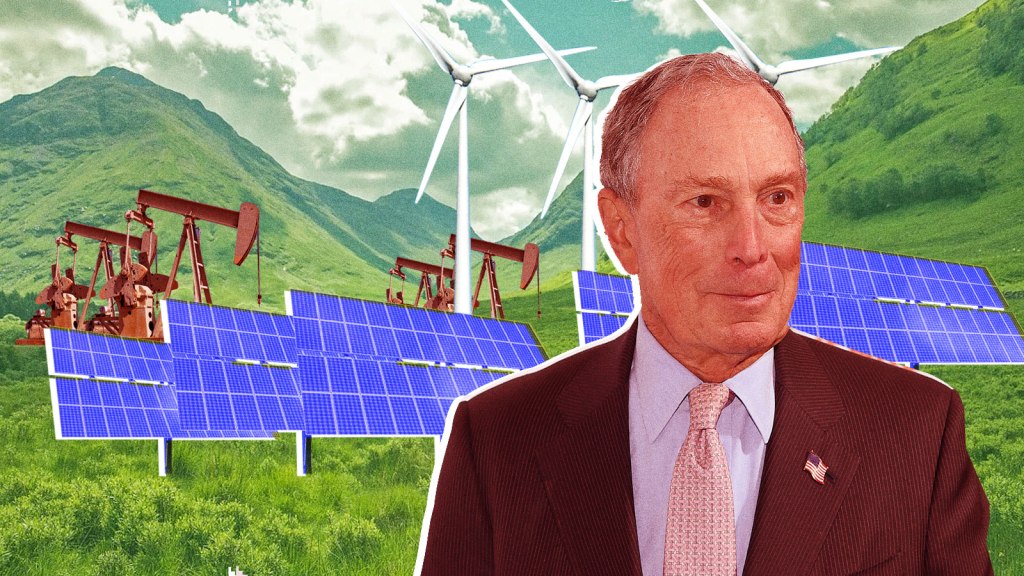 On Saturday, megabillionaire-turned-presidential-candidate Michael Bloomberg finally unveiled his public lands proposal, an eight-page document describing his general intentions toward the nation’s parks, lands, and waters. Bloomberg’s plan, much like his appearance in the race, feels a bit tardy — other contenders for the Democratic nomination have had similar plans out for months now — his policy positions do appear to rival those of his rivals.

Bloomberg’s plan has a lot in common with proposals from Senator Bernie Sanders and former candidate Beto O’Rourke (Remember him?). He intends to reverse many of Trump’s (unpopular) environmental rollbacks — which he calls “unconscionable” — by directing federal agencies to stop pushing the Trump administration’s anti-environment rules, as well as defending them in court. The proposal also reinstates protections for national monuments and sets new ocean and land conservation targets, dedicating new funding to agencies like the U.S. Forest Service and Bureau of Land Management.

Notably, Bloomberg says he would set a goal of conserving 30 percent of American lands and waters by 2030, and establish a “scientific commission” that solicits public input on determining which places need protection and restoration. He aims to accomplish this in part by increasing federal funding for restoration to $5 billion a year (around 8 percent of the former New York mayor’s reported net worth).

“My initiatives ensure that Americans in every community have better access to national parks and public lands for recreation and ensure that both rural and urban economies can benefit,” Bloomberg told Grist via email.

As proof that his urban-conservation chops can translate on a national level, Bloomberg points to his effort to protect Jamaica Bay, one of the largest wetlands in New York City, when he was mayor. Bloomberg said he worked closely with state and federal park managers to develop “science-based ecosystem restoration programs” that would help the area withstand the effects of climate change.

The plan also puts a moratorium on new fossil fuel leases on public lands and offshore waters. Bloomberg aligns himself with the moderates in the field (Pete Buttigieg, Amy Klobuchar, and Joe Biden) by refusing to ban fracking outright, something progressives like Sanders, Elizabeth Warren, and Tom Steyer have vowed to do. Instead, the former mayor says he will reinstate and strengthen restrictions on methane emissions from existing oil and gas production. And he says he’ll reform the management of public lands to make them carbon neutral by installing renewable energy projects on them and investing in sequestering carbon with forests and grasslands.

Bloomberg’s plan also emphasizes the role Native Americans can play in better stewardship of the land. But he has little experience working with indigenous groups. To compensate, he says he’ll ask tribes to identify parcels of public lands that communities should have better access to for ceremonial purposes, as well as hunting, fishing, and harvesting. And he wants tribes, conservation groups, and local communities to collaborate on conservation strategies (though tribes have good reason to be mistrustful of such a proposal, as they often risk exploitation when sharing climate change solutions).

“I’ve committed to consulting thoroughly with Native American tribes, and other communities of color, on policies that affect their communities and their lands,” Bloomberg said.

When asked how much the plan would cost, the former mayor didn’t specify. He told Grist: “I can promise that all of our plans will be fully funded through reforms like our tax plan” — which would, among other things, add a new tax for multi-millionaires and above (like himself).