Fossil fuel interests donated millions to Clinton charities. Is this a problem? 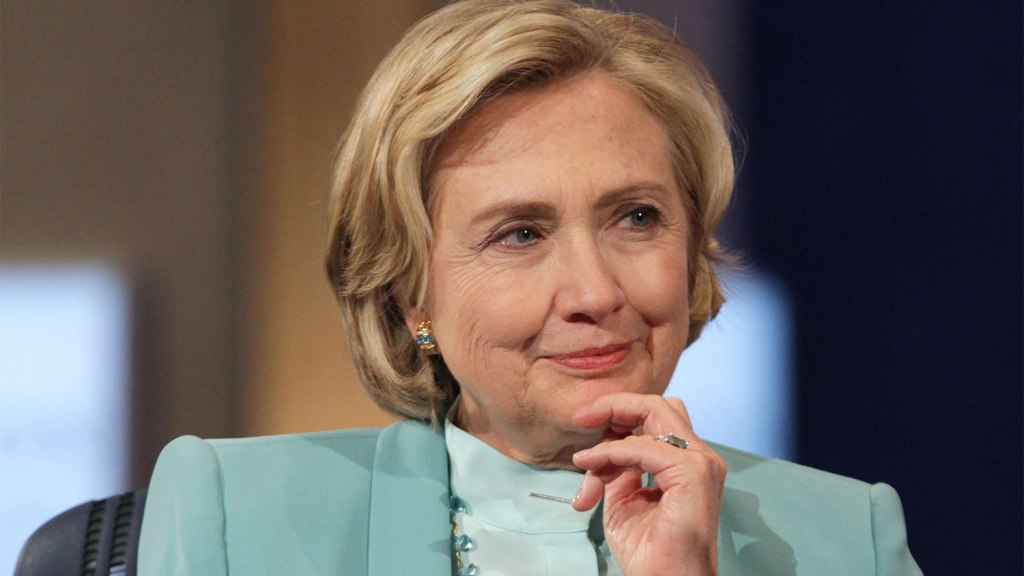 Fossil fuel interests donated millions to Clinton charities. Is this a problem?

At the same time that Hillary Clinton was pushing to make it easier for major corporations — including oil and gas companies — to do business abroad, many of those same companies were donating to the Clinton Foundation, which she administers with her family. At least 60 companies that lobbied the State Department during Clinton’s tenure as secretary of state also donated a combined total of more than $26 million to the foundation, and played a role in philanthropic projects through the Clinton Global Initiative.

ExxonMobil and Chevron were among the donors to give to various Clinton groups and initiatives. So was Saudi Arabia, the world’s largest oil exporter, and Canada’s Foreign Affairs Department, which is tasked with promoting the Keystone XL pipeline.

As Mrs. Clinton prepares to embark on a race for the presidency, she has a web of connections to big corporations unique in American politics — ties forged both as secretary of state and by her family’s charitable interests. Those relationships are emerging as an issue for Mrs. Clinton’s expected presidential campaign as income disparity and other populist themes gain early attention. …

In some cases, donations came after Mrs. Clinton took action that helped a company. In other cases, the donation came first. In some instances, donations came both before and after. All of the companies mentioned in this article said their charitable donations had nothing to do with their lobbying agendas with Mrs. Clinton’s State Department.

Is this a big enough conflict of interest to concern environmentalists? Green groups disagree … or are silent on the topic. From Reuters:

“It’s hard to believe that [companies] don’t think they are getting something for their contributions,” said Ben Schreiber, head of climate and energy at Friends of the Earth, one of the largest environmental groups in the United States. …

Uncharacteristically, many green groups normally quick to attack politicians linked to oil and gas companies shied away from commenting on the Clinton Foundation’s relationship with these donors.

The Environmental Defense Action Fund had no comment because it does not have anyone with knowledge of the subject, a spokesman said. Another business-friendly green group, the Natural Resources Defense Council Action Fund, also declined, saying it would discuss the issues “when we have declared candidates.” The World Wildlife Fund had no comment.

While secretary of state, Clinton championed oil and gas development in Eastern Europe as a check on Russia — she even went so far as to fly to Bulgaria in an attempt to convince the government there to lift its moratorium on fracking. Meanwhile, many U.S. environmental groups have been pushing for domestic bans on fracking.

But at least some environmentalists understand that the issue has different implications abroad than it does at home. “Introducing fracking to produce natural gas in Eastern Europe was an element of national security — the less dependence those nations have on Russian gas, the better off they are,” Daniel Weiss, the League of Conservation Voters’ senior vice president for campaigns, told Reuters.

Another environmental litmus test for politicians — the litmus test of late — is the Keystone XL pipeline. But even as Barack Obama is shutting down Republican attempts to fast-track Keystone, Clinton is pointedly saying nothing at all. “You won’t get me to talk about Keystone because I have steadily made clear that I’m not going to express an opinion,” she said during a recent speech in Canada. “It is in our process and that’s where it belongs.” Her last statement on the topic came back in 2010, when, as secretary of state, she said she was “inclined” to approve the pipeline.

Yet on this, too, many activists are reluctant to take a hard-line stand. “Of course I wish she would say something, but I don’t go to bed at night worrying that Hillary Clinton isn’t talking about Keystone,” Bill McKibben — whose group 350.org helped make Keystone a key political issue — told National Journal. (McKibben also serves on Grist’s board of directors.)

Greens recently did get one encouraging sign from the presumptive candidate’s presumptive campaign. Former Obama top advisor John Podesta, who played a key role in hardening the administration’s stance on climate change and who staunchly opposes Keystone, has signed on to advise Clinton. So even if she doesn’t have an opinion on the pipeline at the moment, she’s got a powerful player on her team who certainly does.

Is Podesta’s influence enough to firm up Clinton’s wishy-washy record on dirty energy, and to counterbalance the coziness with the fossil fuel industry that six- and seven-figure donations might imply? That’s anyone’s guess, and one that environmental groups — at least at this early point — seem reluctant to make.