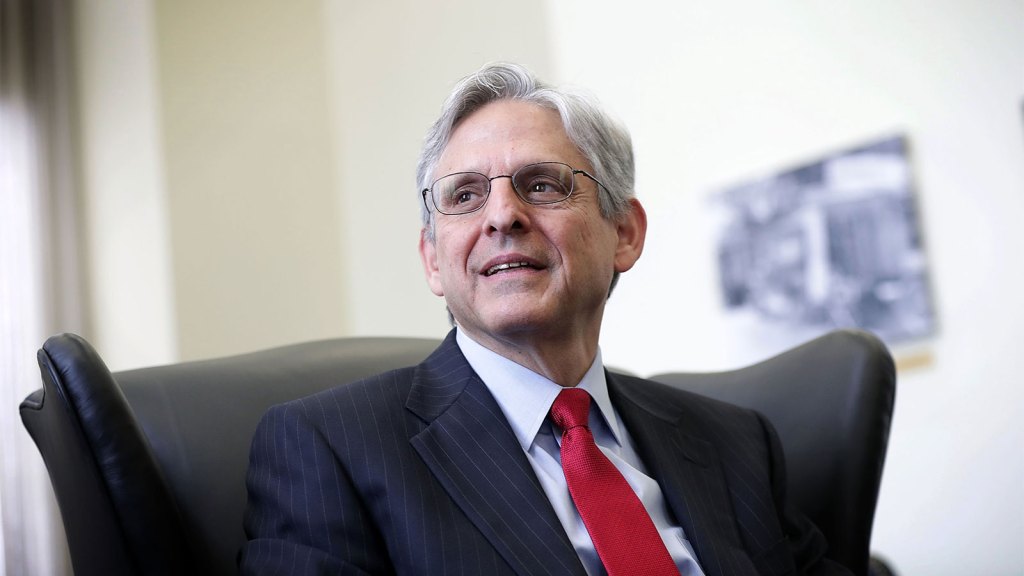 President-elect Joe Biden announced his pick of Merrick Garland for attorney general on Thursday, a karmically apt promotion for the longtime U.S. Court of Appeals judge almost five years after his nomination to the Supreme Court by President Obama was derailed by Senate Republicans.

Garland’s designated position as head of the Department of Justice may not sound like it has much environmental sway, but the department houses the Environment and Natural Resources Division, or ENRD, whose lawyers prosecute cases that enforce bedrock environmental laws like the Clean Air Act and the Clean Water Act. The division also defends government actions related to climate change and the environment, like granting federal permits for pipelines. According to Earthjustice, it files more environmental lawsuits than any other entity in the country.

It’s unclear how involved Garland will be in ENRD, which will have its own head staffer reporting to Garland, but he certainly has the expertise to weigh in. Sambhav Sankar, senior vice president of programs for Earthjustice, writes in a blog post that Garland “has a clear understanding of the role of government in environmental protection.” On the D.C. Circuit of the Court of Appeals, where Garland has served for more than two decades, he’s presided over cases regarding provisions of the Clean Air Act, the Endangered Species Act, and the Safe Drinking Water Act, as Ellen Gilmer points out in Bloomberg Law.

Benjamin Driscoll, head of the judiciary program at the League of Conservation Voters told Bloomberg Law that Garland “often but not always ruled in favor of environmental groups.” For example, he voted to uphold President Obama’s Mercury and Air Toxics Standards, which regulate pollutants from coal plants, during a 2014 challenge to those rules. Driscoll notes that Garland’s experience on the D.C. Circuit could also be useful to Biden in reversing many of the Trump administration’s myriad environmental rollbacks, which include gutting the Mercury and Air Toxics Standards.

Biden certainly sees his Justice Department as a key player in his plans for climate action and environmental justice. As part of Biden’s environmental justice plan, he committed to establishing an Environmental and Climate Justice Division at the Department of Justice. Gilmer also notes that on the campaign trail, Biden promised that his Justice Department would prosecute polluters and support legal challenges brought against fossil fuel companies for misleading the public about climate change. That would be a stark change from the department’s position under the Trump Administration. Early last year, emails obtained by the Natural Resources Defense Council showed that the Department of Justice had actually worked closely with oil companies to oppose two such lawsuits in California.

In other cabinet news, Biden has also named Gina Raimondo, the governor of Rhode Island, as his pick for commerce secretary. Raimondo has led Rhode Island’s push to achieve 100 percent renewable electricity by 2030. If confirmed, her purview will include the National Oceanic and Atmospheric Administration, or NOAA.

NOAA is one of the most important government agencies for climate science, though that reputation has been threatened under the Trump administration. Over the course of Trump’s term, the White House has pressured the agency to backtrack on its own scientific findings — most famously during the “sharpiegate” incident in 2019, when Trump inaccurately portrayed the path of Hurricane Dorian on a NOAA storm prediction map. In September, Trump hired David Legates, a known climate denier, as a deputy assistant secretary at the agency. While we don’t yet know who will lead NOAA under Biden, having a champion of science like Raimondo at the helm of the Commerce Department already marks a culture shift.