Republicans in Congress try to paperwork the EPA to death 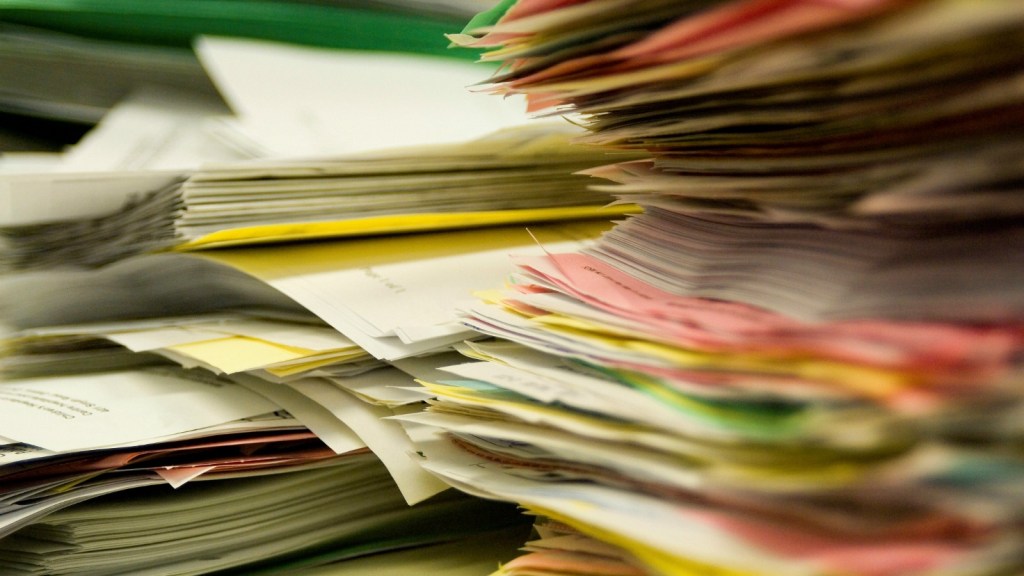 Republicans in Congress try to paperwork the EPA to death

In news that should surprise absolutely no one, an investigation shows the Republican-controlled Congress has it out for the Environmental Protection Agency. Its method: Annoying it to death.

Bloomberg BNA analyzed documents requests sent to the EPA and found that in just 2015, Congress sent the agency 884 letters requiring a response, 60 document requests, and one subpoena. In response, the EPA’s staff had to provide Congress with over 276,000 pages of documents.

All this paperwork impedes the EPA’s ability to do its job, according to Jeffrey Lubbers, a professor of administrative law at American University. Lubbers told Bloomberg BNA that the “EPA is probably one of the few agencies that gets this many. Because agencies have to take these requests very seriously, they have to spend a lot of time on them.”

The irony here is that after Congress flooded the EPA with requests, it criticized the agency for acting slowly. This isn’t entirely surprising from a Senate led by Mitch McConnell, who is currently urging states to refuse to work with the EPA on complying with President Obama’s Clean Power Plan. McConnell is hardly alone in his disregard for the EPA. “If [the EPA] actually acted in a responsible way, they wouldn’t get all these letters,” Sen. John Barrasso (R-Wyo.) told Bloomberg BNA. “These letters are all generated by their irresponsible actions.”

As to what these “irresponsible actions” are, Barrasso didn’t say. Maybe he’ll request more documents to get to the bottom of it.