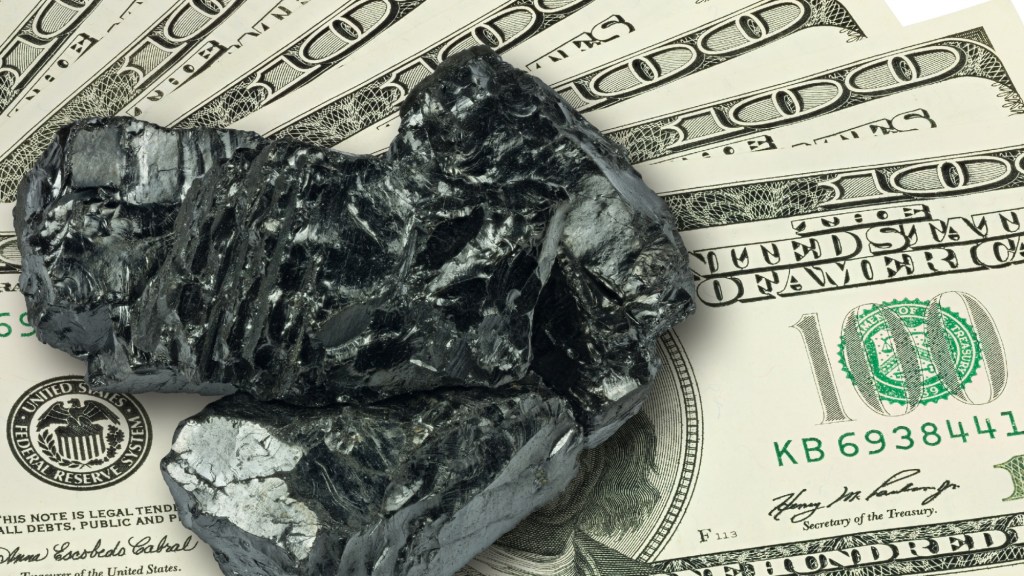 Follow the money: Citigroup and ANZ are the latest banks to play a climate hand in the run-up to the U.N.’s climate negotiations at the end of this year. Citing climate change as motivation, Citi will slice its lending to coal-mining companies and “coal-focused subsidiaries of diversified mining companies.” ANZ, the fourth largest bank in Australia, announced that it would commit $10 billion in clean energy funding and that it would no longer finance coal plants that do not reduce carbon emissions below 800 kilograms per megawatt hour.

The banks join others, including Bank of America and Crédit Agricole S.A., who each vowed to cut their coal financing earlier this year.

In a statement, ANZ explained that it takes “carbon risk” and “social and environmental impacts” into account in its lending decisions, especially with respect to the energy sector. “We support the goal of governments around the world seeking to limit the average global temperature rise to no more than 2 degrees C above pre-industrial levels. Achieving this is a shared challenge which will require net-zero emissions of greenhouse gases by the end of the century,” said the bank.

Some analysts are skeptical of the banks’ commitments. Julien Vincent, lead campaigner for Market Forces, called ANZ’s climate plans “almost satirical in their ineffectiveness, actually creating space for the bank to worsen its climate footprint over time.” Vincent cited the bank’s continuing ability to lend to coal mines as indicative of the initiative’s weakness. Addressing Citibank’s decision, Lindsey Allen, executive director of Rainforest Action Network, said that “reducing credit exposure is only a partial step forward. We urge Citigroup and Wall Street laggards such as Morgan Stanley to cut all financing ties to both coal mining and coal-fired power.”

Others argue that any step toward climate consciousness in the financial sector is a step in the right direction.

While pressure from climate hawks and activists surely accounts for some of the banks’ move toward climate action, the more believable argument is that the banks are starting to view the fossil fuel industry as too risky of a space in which to operate. This idea stems from the “stranded assets” argument, which says that as governments pledge to crack down on the extraction and burning of fossil fuels, ventures like oil exploration and coal mining could ultimately be uneconomic for lenders and investors. If we keep fossil fuels in the ground, it’s difficult to invest in them.

Last week, Mark Carney, the governor of the Bank of England, said in a speech to the London insurance industry that ““green” finance cannot conceivably remain a niche interest.” Carney called climate change “the tragedy of the horizon,” and added that “the more we invest with foresight; the less we will regret in hindsight.”

The same argument applies to the fossil fuel industry itself — not just its investors. Writing in the Financial Times, journalist Pilita Clark recently argued that Shell’s decision to halt its Arctic oil exploration is further demonstration of the strength of the stranded assets argument. You can’t make money off of the oil you find if energy policies make it exorbitantly expensive to burn. “However,” writes Clark, “industry analysts say it would be a mistake to assume that such concerns outweighed commercial factors, especially low oil prices and the company’s failure to find much oil with its exploratory well.” (Shell, for its own part, rejected the stranded assets argument as recently as May 2014.)

Either way, what’s abundantly clear is that some major fossil players are finally reckoning with the fact that they’re in an increasingly risky business. And if banks do the same, that risk will only increase.