The three anti-environmental bills that are wasting Congress' time - Grist 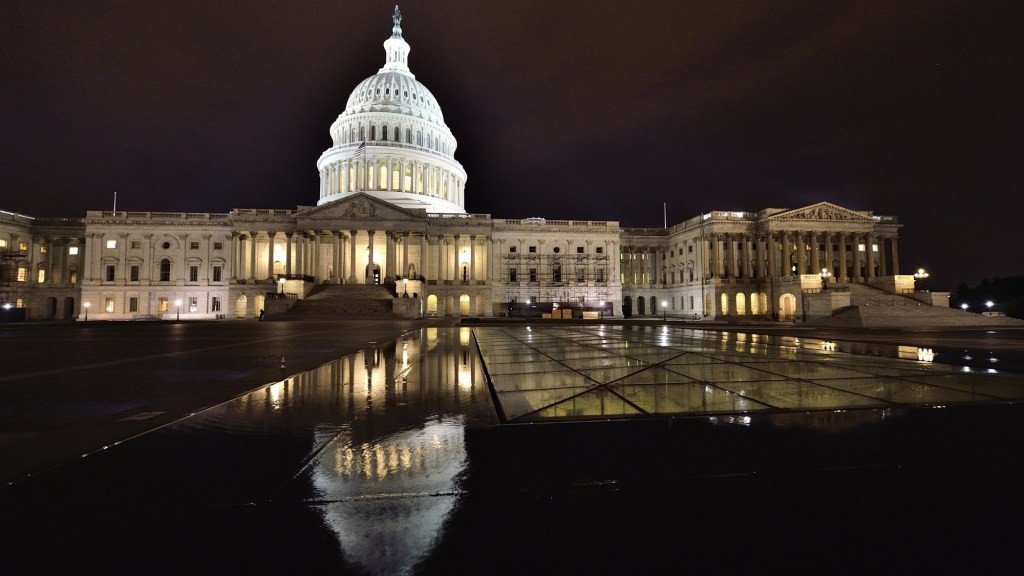 The three anti-environmental bills that are wasting Congress’ time

Republicans and a handful of Democrats in Congress really want to demonstrate their loyalty to their fossil-fuel masters. The House has passed three bills to benefit the oil and gas industry, but they have no chance of being becoming law so long as Barack Obama is president.

What it would do: “This would direct that federal lands be managed for the primary purpose of energy development, rather than for stewardship balancing multiple uses including recreation,” according to the Natural Resources Defense Council. “Astonishingly, it also would curb and then penalize the public for raising concerns about oil and gas projects on public lands that may affect them.”

Status: Approved by the House of Representatives on Wednesday by a vote of 228 to 192, with seven Democrats joining the majority of Republicans in voting in favor of the bill.

Why Obama would veto it: “H.R. 1965 would reverse Administration oil and gas leasing reforms that have established orderly, open, efficient, and environmentally sound processes for energy development on public lands,” the White House said in a statement [PDF].

What it would do: “The bill prevents Interior from enforcing any federal standards on hydraulic fracturing if a state has any rules or even vague guidance for fracking,” NRDC explains. “It also could lead to barring federal oversight of fracking-related activities on federal lands, including toxic waste management, clean water protection, and other important regulatory responsibilities.”

Status: Approved by the House of Representatives on Wednesday by a vote of 235 to 187, with 12 Democrats joining the majority of Republicans in voting in favor of the bill.

Why Obama would veto it: “[The Bureau of Land Management] has been working in close consultation with States and Tribes on strengthening oversight of hydraulic fracturing operations and establishing a uniform baseline level of appropriate environmental protection. The bill, as reported, would undermine these efforts,” the White House said in a statement [PDF].

What it would do: “It would rush approval of natural gas pipelines with disregard for potential impacts on the public and on clean water and air,” NRDC explains. “In essence, this legislation is a direct extension of the entire House Republican effort that is focused on eliminating the transparent environmental review process that is required when energy projects are proposed.”

Status: Approved by the House of Representatives on Wednesday by a vote of 225 to 194, with four Democrats joining the majority of Republicans in voting in favor of the bill.

Why Obama would veto it: “The bill’s requirements could force agencies to make decisions based on incomplete information or information that may not be available within the stringent deadlines, and to deny applications that otherwise would have been approved, but for lack of sufficient review time,” the White House said in a statement [PDF].