The U.S. firefighting budget is almost gone, but the forests are still burning 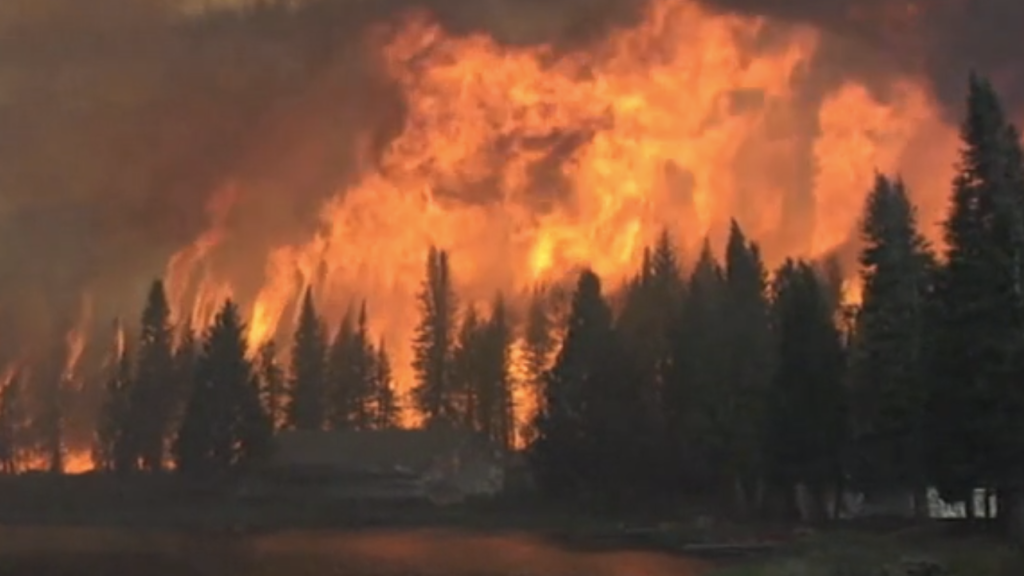 The U.S. firefighting budget is almost gone, but the forests are still burning

On Tuesday, Agriculture Secretary Tom Vilsack said we’ll likely use up our annual budget for fighting wildfires by the end of August, months before the fiscal year ends in October.

As apocalyptic as the fires that have raged in California, Oregon, Washington, and Idaho this year may seem, it isn’t the first time we’ve found ourselves in this lamentable spot. In fact, it’s the seventh time we’ve burned through the budget over the past twelve years. And yet, the budget has stayed the same.

Given that wildfires are predicted to get bigger and badder, if we don’t rethink the budget now, that cycle will only intensify.

There are a couple of reasons why wildfires might be growing. Poor forest management has arguably played a role. In some areas, managers have suppressed smaller fires to protect nearby homes and let brush build up — making the forests more susceptible to massive blazes. Inadequate budgets are another big factor.

But the researchers noted that global warming is also a likely culprit, not least because wildfires are growing in virtually every region in the West.

“The really amazing thing is that we don’t just see an increase in one or two regions,” lead author Philip Dennison, a geographer at the University of Utah in Salt Lake City, told me in May. “We’re seeing it almost everywhere — in the mountain regions, in the Southwest. That tells us that something bigger is going on, and that thing appears to be climate change.”

More than a century of logging turned forests that were built to survive fires into tinderboxes of small, tightly packed trees. And many of our fire fighting efforts have only exacerbated the problem by allowing the fuels to build up further. Add a few hots days, a spark, and a little wind, and all hell breaks loose.

Given the rising costs of managing fires, Obama and some members of Congress have proposed that we prioritize preventing fires over extinguishing them. One thing is sure: If we don’t properly budget and manage our forests now, we’re only borrowing from our future.