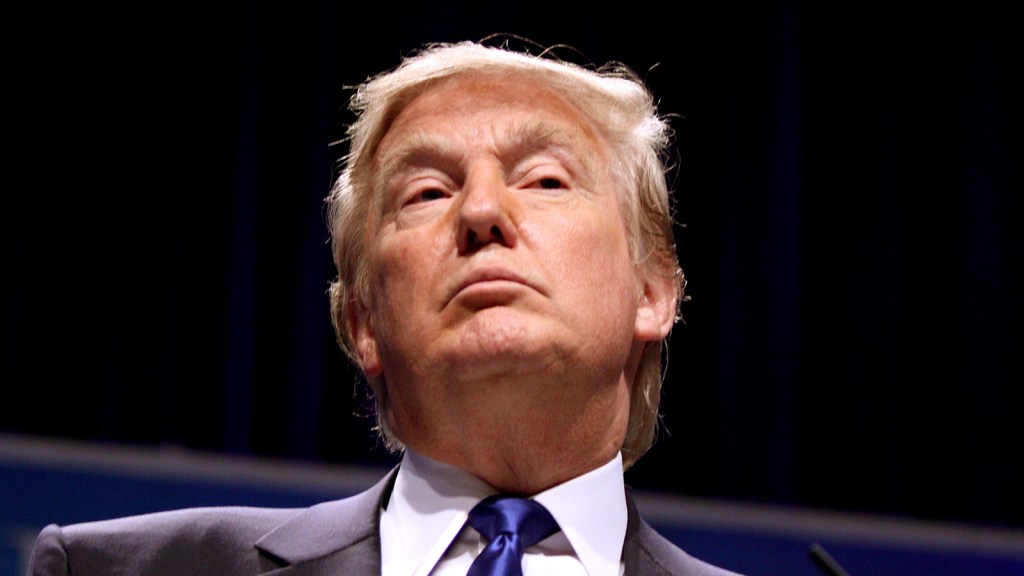 For all the hype surrounding Donald Trump’s energy policy speech in the oil town of Bismarck, N.D., there was, shall we say, a lot of hot air.

Here were some of his more memorable “thoughts” on energy, both from his press conference before the speech and from the speech itself.

On real environmental issues: “From an environmental standpoint, my priorities are clean air and clean water.”  Protecting air and water will be a challenge without the Environmental Protection Agency.

On “phony” environmental issues: “A Trump administration will focus on real environmental challenges, not the phony ones we’ve been looking at.” And by “phony ones,” he means that whole climate change thing.

On Keystone XL: “I want the Keystone pipeline, but the people of the United States should be given a piece, a significant piece, of the profits. … I’m saying yes, we will absolutely approve it, I want it built, but I want a piece of the profits, because we’re making it possible for it to happen through eminent domain and other things.” Trump has a complicated relationship with eminent domain.

On the Clean Power Plan: “How stupid is that?”

On energy independence: “We will make so much money from energy that we will start to pay down our $19 trillion in debt and lower taxes and take care of our Social Security and Medicare.” There’s no such thing as energy independence. Enough said.

On miners: “I asked a couple of [coal miners], “Why don’t you go into some other profession?” and they said, “We love going after coal.” Except when they’re suffering from black lung.

On fracking: “You [knock out fracking], and you’re going to be back in the Middle East.” What does happen if the U.S. bans fracking?

On solar: “I know a lot about solar. … I’ve gone solar on occasion.”

On wind power: “Wind is killing all of the eagles.” Trump has strong opinions on wind.

On renewable energy more broadly: “The problem with solar is it’s very expensive … Wind is very expensive … Despite that, I am into all types of energy.” That was true if we’re talking about, say, 1999. Wind and solar are getting cheaper all the time in 2016.

On fracking: “Hillary is going to ban fracking. … I will do the opposite.” Clinton might beg to differ.