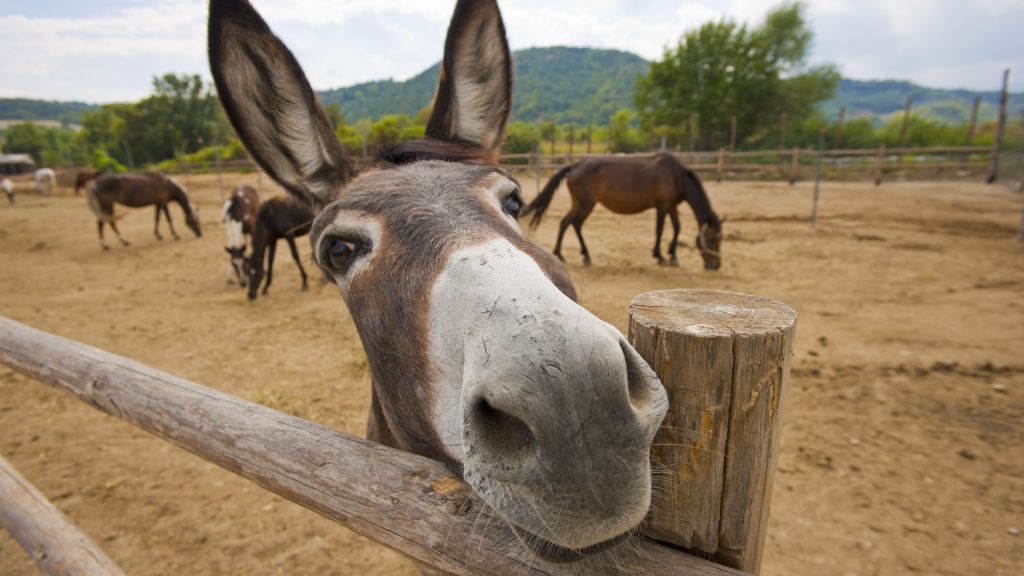 Last week, the Democrats came up with the following stroke of strategic brilliance: Use their last remaining days in control of the Senate to do exactly what the Republicans want to do — push the Keystone XL pipeline forward.

Why, you ask? Sen. Mary Landrieu, an oil-loving Democrat from the oil-loving state of Louisiana, is poised to lose her runoff race next month and therefore her seat. She thinks pushing a guaranteed-to-fail vote to approve the pipeline will turn her race around. She convinced the leadership of the Senate to allow a full floor vote on a bill to approve Keystone before the Obama administration has finished studying it, even though the vast majority of Senate Democrats oppose such a move. Here’s CNBC’s explanation:

After six years of discussion, the Keystone pipeline is finally going to get an up or down vote on the U.S. Senate floor, confirming the adage, elections have consequences. What led to this change? Politics.

On Wednesday, Sen. Mary Landrieu, the embattled Democrat, facing a Dec. 6 runoff, called on the Senate to put the Keystone pipeline issue up for a vote. She was pushing for this to be the first order of business in the lame-duck session of Congress.

In quick turn, the Democratic leadership blessed the gambit, in what political reporters on Capitol Hill are calling the “Hail Mary” to save Landrieu’s Senate seat. The idea is to get her name on the bill that approves the pipeline, which is very popular in her home state of Louisiana, where she is behind in the polls.

The phrase “elections have consequences,” is supposed to be invoked when the winners use their new power to enact their agenda over the whining of the opposition. But it’s being invoked here as the losers act like even bigger losers.

Don’t worry, this vote doesn’t mean Keystone is any more likely to get built. The bill will be supported by all Republicans and a handful of Democrats, but it may not have enough votes to get past a filibuster. (That will change next year when Republicans take over; then such a measure will have super-majority support.)

Even if the Senate passed it, the White House — while stopping short of an explicit veto threat — has implied that Obama wouldn’t sign it. Answering reporters’ questions about Keystone in Myanmar on Friday, Obama explained, “Understand what this project is: It is providing the ability of Canada to pump their oil, send it through our land, down to the Gulf, where it will be sold everywhere else. It doesn’t have an impact on U.S. gas prices.”

But why do Senate Democrats think this will save Landrieu? She won only 42 percent of the vote last Tuesday, and is only even in a runoff because two Republicans split the remainder of the vote. Pre-election polls showed Landrieu trailing Rep. Bill Cassidy, the main Republican challenger, who she will face next month. The other Republican, the Tea Partier Rob Maness, has endorsed Cassidy.

To point out a few relevant facts that should be known to Senate Democrats but appear not to be: The Democrats’ biggest problem last Tuesday was that turnout was at its lowest point in 72 years. A runoff election typically gets even lower turnout than a normal midterm election. Lower turnout benefits Republicans. So Landrieu is virtually certain to lose.

Really, Democrats should never have expected to win. Louisiana is a right-wing state. Like the rest of the Deep South, it has grown more Republican in recent decades. Obama lost to Romney there by 17 points.

Landrieu was understandably determined to do her best to win anyway. Louisiana is rich in oil and gas, so she has been a loyal servant of the fossil fuel industries. When she ascended to the chairmanship of the Senate Energy and Natural Resources Committee, she used the position to fortify her pro-fossil fuel bona fides.

Her campaign emphasized this as much as possible. Her ads highlighted her opposition to Obama’s energy policies, her demands for more oil drilling, and her grandstanding on Louisiana’s right to a more generous share of fossil fuel revenue from the federal government. (“I will not rest until this injustice is fixed!” she declares, as if it were a great moral crusade.)

And yet, predictably, her campaign failed. Democrats now refuse to learn the obvious lesson of Landrieu’s poor showing on Election Day, which is that making a show out of your love for oil doesn’t make a Democrat win in Louisiana.

But the decision to move the Keystone bill is even more frustrating because the Democrats’ whole understanding of the politics on which it is based is so sadly naive. Senate Democrats seem to be under the false impression that Louisiana voters really and truly care about the Keystone XL pipeline and desperately want it to be built, even though it wouldn’t even go through their state. Moreover, Democrats think Louisiana voters are paying close enough attention to the Senate to know that this vote occurs.

I don’t know what country these Democrats live in, but it isn’t America. In America, only one-third of eligible voters came out last Tuesday. In America, a majority of voters cannot name the parties in control of both houses of Congress. Forty percent of Americans don’t know about the existence of Obamacare, and 30 percent cannot name the vice president. These are the people who Democrats expect to back Landrieu on the basis of one Senate vote that won’t even result in a bill becoming law.

It’s also stupid of Democrats to expect pro-Keystone voters to behave irrationally. Suppose that there will be enough voters to swing the Louisiana runoff who really care about Keystone above all else. (I can’t imagine why this would be the case — but it’s apparently what Harry Reid thinks, so bear with me.) Should these pro-Keystone voters switch their vote from Cassidy to Landrieu if Landrieu’s bill finally gets to the full Senate? Not if they’re smart. On Friday, the House, which is controlled by Republicans, passed a companion bill. And guess who sponsored the House bill? Bill Cassidy.

The sad truth is this: No matter how hard she tries, Landrieu will never be more in the tank for Big Oil than her Republican opponents.