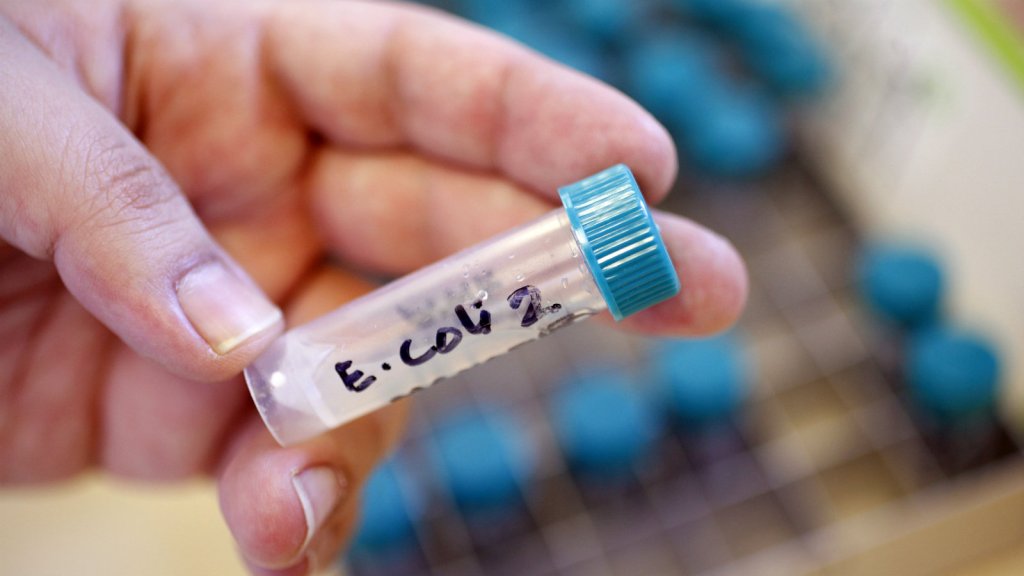 On Saturday, California Governor Jerry Brown signed a law that people are calling the toughest regulation of agricultural antibiotics in the U.S. Under the new law, if an antibiotic is important to humans, it can’t be used to promote growth in farm animals, or to prevent their diseases.

The California law is interesting because it goes a step beyond the current federal rules, by banning the prophylactic use in animals of those antibiotics that treat human diseases. The federal Food and Drug Administration has banned the use of those antibiotics for growth promotion, but it still allows farmers to use them for preventive purposes under the guidance of a veterinarian.

California’s upgrades to fuel-efficiency standards for cars have world-changing effect, because automakers around the world tune up their entire production lines to meet the regulations. This law won’t have that kind of impact since it only applies to animal farmers within the state. Still, the passage of the law provides a powerful signal that the world is changing.

The most striking evidence of change was the lack of opposition to the bill. As Bloomberg reported:

The state’s meat and poultry associations stayed neutral on the bill. No one was squawking about heavy-handed regulation or government interference. Just seven lawmakers voted against it.

“I think the bill is basically doing something that we in California have been doing all along, which is phasing out antibiotic use,” said Bill Mattos, president of the California Poultry Federation, which represents large poultry farmers. “It’s something that the industry is living with. We’re happy to get this bill the way it is, and I think we’re going to see more of this.”

That’s a sea change from just five years ago, when farmers were vigorously protesting any limits on the way they used antibiotics. Just last year, when I visited with Iowa farmers to ask about the FDA regulations coming into effect, people were pretty nervous about the rules restricting their ability to farm. But that seems to have shifted as the industry has embraced the cause of reducing its use of medically important antibiotics.

One year ago, I was writing about chicken giant Perdue vowing to remove most antibiotics from production. Then, in April 2015, there was Tyson, announcing that it was wringing antibiotics out of its farming practices. People started talking about a tipping point. Then McDonald’s, and Foster Farms, and Walmart, and many other companies climbed on the bandwagon.

The fear of change is gone. Farmers used to worry — and people in the food movement used to hope — that, without routine use of antibiotics, animals wouldn’t be able to survive in the close quarters of modern, indoor farms, so maybe the entire confined-animal-feeding-operation system would collapse. But the meat industry has found that antibiotic bans are not a threat to its business model. In fact, moving more animals indoors may actually be reducing farmers’ dependence on antibiotics. That’s what Marian Swain found when she interviewed hog farmer Larry Sailer for her Grist explainer on antibiotics. Sailer told her that:

[H]e uses antibiotics only on pigs that are showing symptoms of illness, and after consulting with a vet. But he says this wasn’t the case 50 years ago, when they kept their pigs outdoors and they were more exposed to weather and pests. “I can’t say that I ever used antibiotics for growth promotion back then, but I was worried more,” he told me, and explained that they used to use antibiotics more regularly than they do now.

The industry support for — or at least lack of opposition to — the California law suggests that we really have turned a corner on agricultural use of antibiotics. It also suggests that the industry will thrive without too much upheaval as it puts the squeeze on antibiotic use.