Could we make tennis rackets out of atmospheric CO2? Science says yes 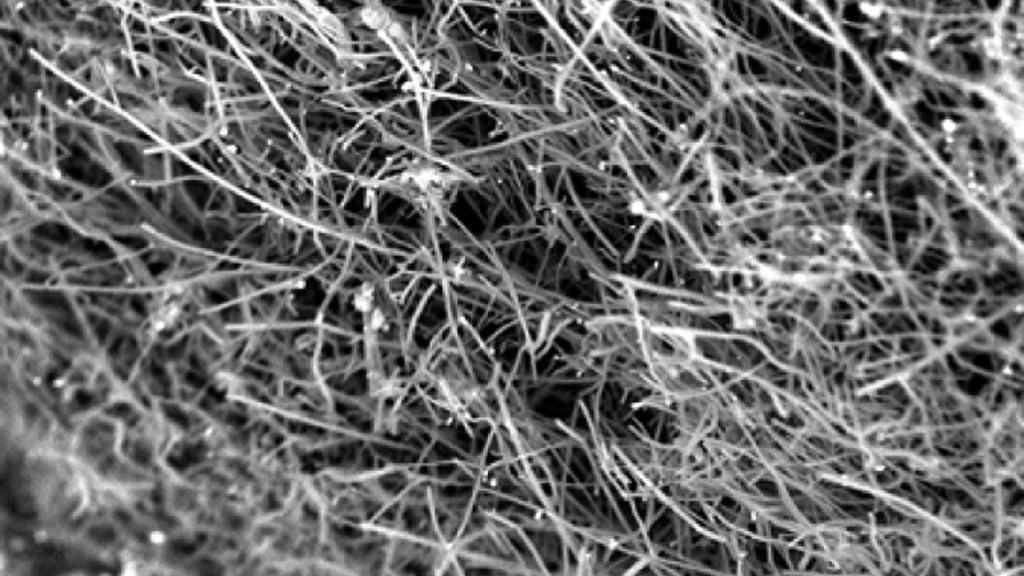 Could we make tennis rackets out of atmospheric CO2? Science says yes

You know the old saying: “When life gives you atmospheric CO2, capture it, turn it into carbon fiber, and build cool stuff with it.” No? That’s OK — I just made it up, but let the record show that if this does become an old saying, you heard it here first.

Researchers at George Washington University have figured out a way to transform everyone’s favorite greenhouse gas into the super-strong and lightweight wonder material known as carbon fiber. As MIT Technology Review reports, carbon fiber (and especially carbon nanofiber) has become somewhat of a darling material among engineers, who are using it in all kinds of things: airplanes, cars, tennis rackets, wind turbines. Unfortunately, carbon fiber can be pretty expensive to make, which is why chemist Stuart Licht and his colleagues at GWU are actually killing two birds with one stone. Their technology both sucks CO2 out of the atmosphere and makes cheaper carbon fiber.

According to Technology Review, Licht and his team estimate that with their technology, the amount of atmospheric CO2 could return to pre-industrial levels within ten years — and that’s even if we don’t significantly slow our emissions in the interim. All they’d need is an area about 10 percent the size of the Sahara Desert in order to capture and convert enough CO2 — a process that involves dissolving the CO2 into molten carbonate.

Which raises the question: How big is the Sahara Desert?

An in-depth Grist investigation revealed that the Sahara Desert covers about 3.5 million square miles. Further calculations showed that about 10 percent of that is 350,000 square miles. Converting to more familiar U.S. territory units, that comes out to more than two Californias. And for those of you in the center of the universe otherwise known as Manhattan, that’s more than 10,000 times the size of your slowly sinking island.

In conclusion, ten percent of the Sahara is a pretty damn big area. Scaling up laboratory experiments like this is always a time-consuming and precarious proposition, so while this technology seems promising, it’s certainly no silver bullet for climate change.

And if this CO2-to-carbon fiber process does prove useful in some capacity, we should all listen to what our old friend Andrew Maynard over at Risk Bites has to say about the health risks of this amazing (but potentially hazardous) wonder material: