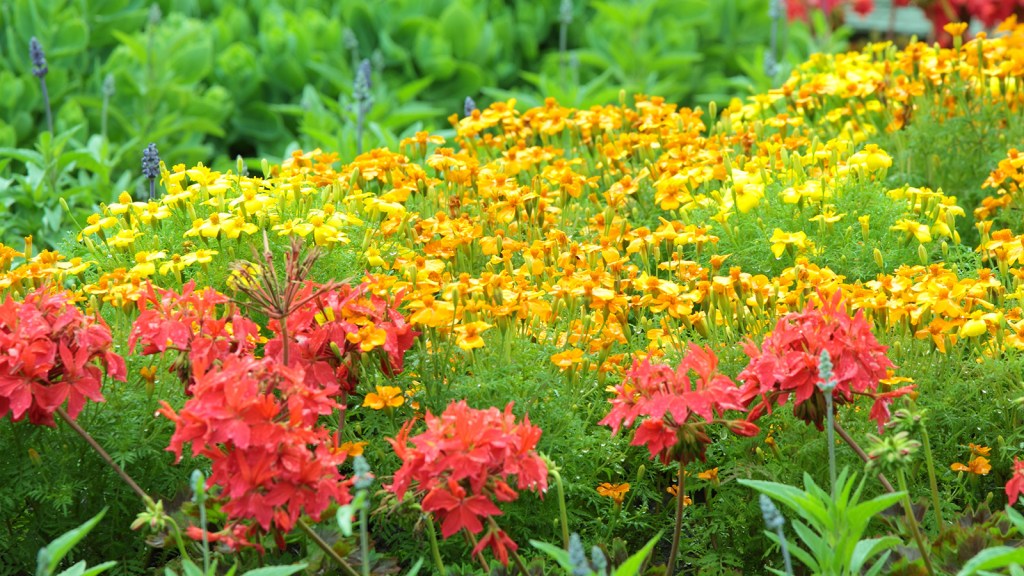 Trick question — they’re all products of human irresponsibility! In a recent study published in Trends in Ecology & Evolution, University of York biologist Chris Thomas proposes that the current epoch known as the Anthropocene — which scientists broadly define as the time when humans started massively fucking up the planet (my words, not theirs) — has actually brought about a kind of sexual revolution among plants. Flora fornication is so rampant, in fact, that according to Thomas, more new plant species have popped up in Europe over the past three centuries than have gone extinct.

“The human-assisted movement of plants, animals, and microbes around the world has increased hugely over recent centuries, breaking down geographic barriers between species that exhibit incomplete genetic barriers to reproduction and, hence, setting the scene for a massive increase in levels of hybridization,” Thomas writes.

Unfortunately, many of these new species aren’t exactly built for survival:

The majority of these novel plants only exist in heavily modified environments (e.g., gardens or arable fields), and they engage humans to reduce competition (e.g., via tillage, weeding, selective herbicides, or fertilizer addition), evade natural enemies (e.g., via insecticides or fungicides) and disperse their seeds (e.g., via harvesting or sowing). They represent a set of species and other genetically distinct forms that have become mutualists of humans within the past approximately 12 000 years, or 300 years in the case of most horticultural plants. I call on plant geneticists to estimate speciation rates among the approximately 7000 crop plants and 28 000 other plant species that are in cultivation (approximately 14% of all plants). Rates are likely to have increased during the Anthropocene, and are likely to increase further with the introduction of genetic technologies.

So I guess we’re kind of like plant matchmakers (or pimps or sex traffickers, depending on your preferred level of self-loathing). Sure, we’re destroying biodiversity all over the place, and yeah, we’ve shown nothing but blatant disregard for Earth’s atmosphere, but we’ve also started a sexual revolution — for plants! That’s gotta count for something.