The good news: The peak of coral bleaching in the Great Barrier Reef is over! The bad: The outcome of that bleaching is pretty awful — like, “one of the worst environmental disasters in Australian history.”

That’s according to the Ocean Agency, which recently released photos taken in May near Australia’s Lizard Island. The slimy, smelly corals had the audacity to decompose and drip off the reef, right in front of the camera! Have some self-respect, guys. 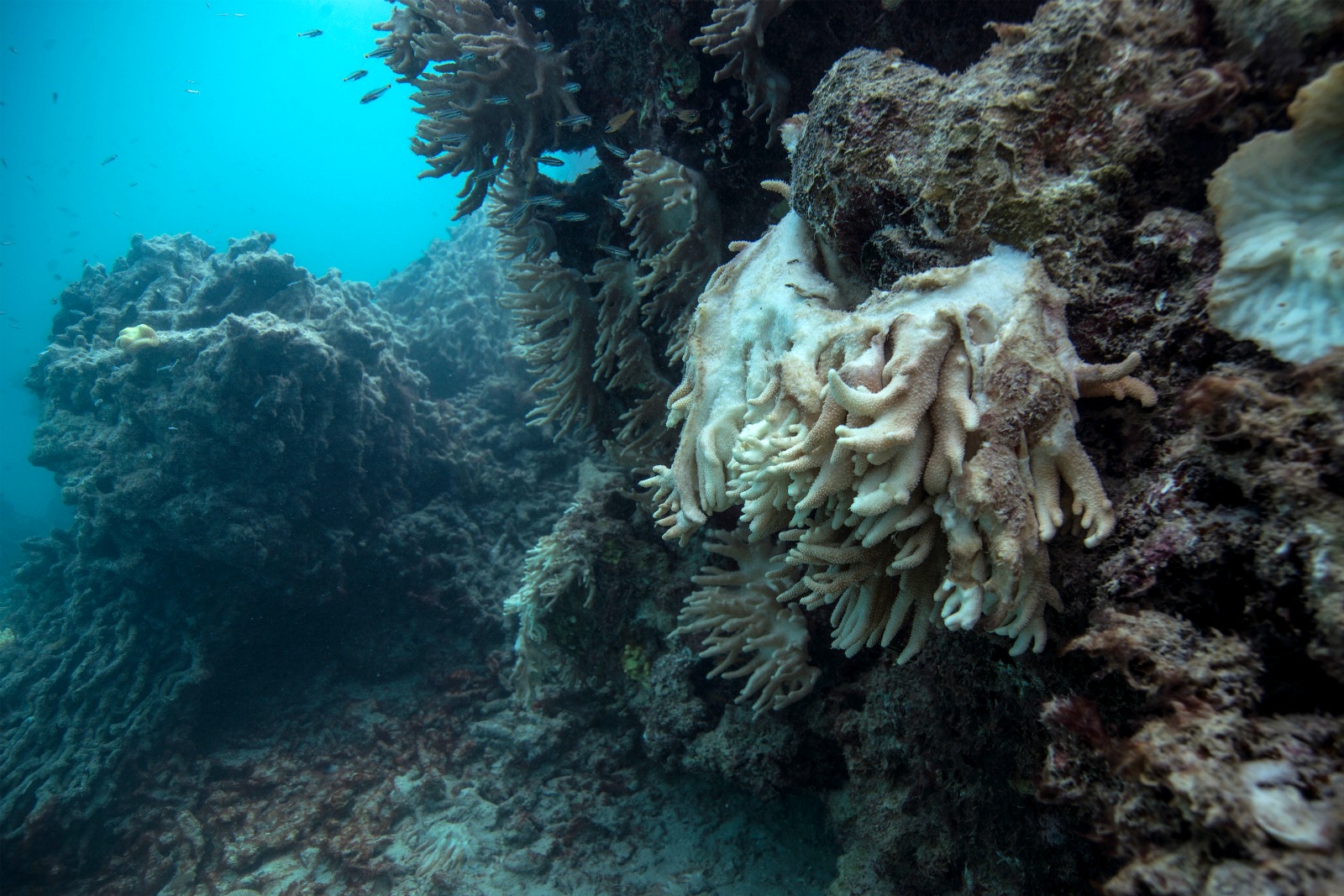 “I can’t even tell you how bad I smelled after the dive — the smell of millions of rotting animals,” Richard Vevers, chief executive of the Ocean Agency, told the Guardian.

Already-warm waters augmented by a strong dose of El Niño have led to the bleaching of 93 percent of corals in the Great Barrier Reef’s central and northern sections. Up to a quarter of all of its corals have already died. 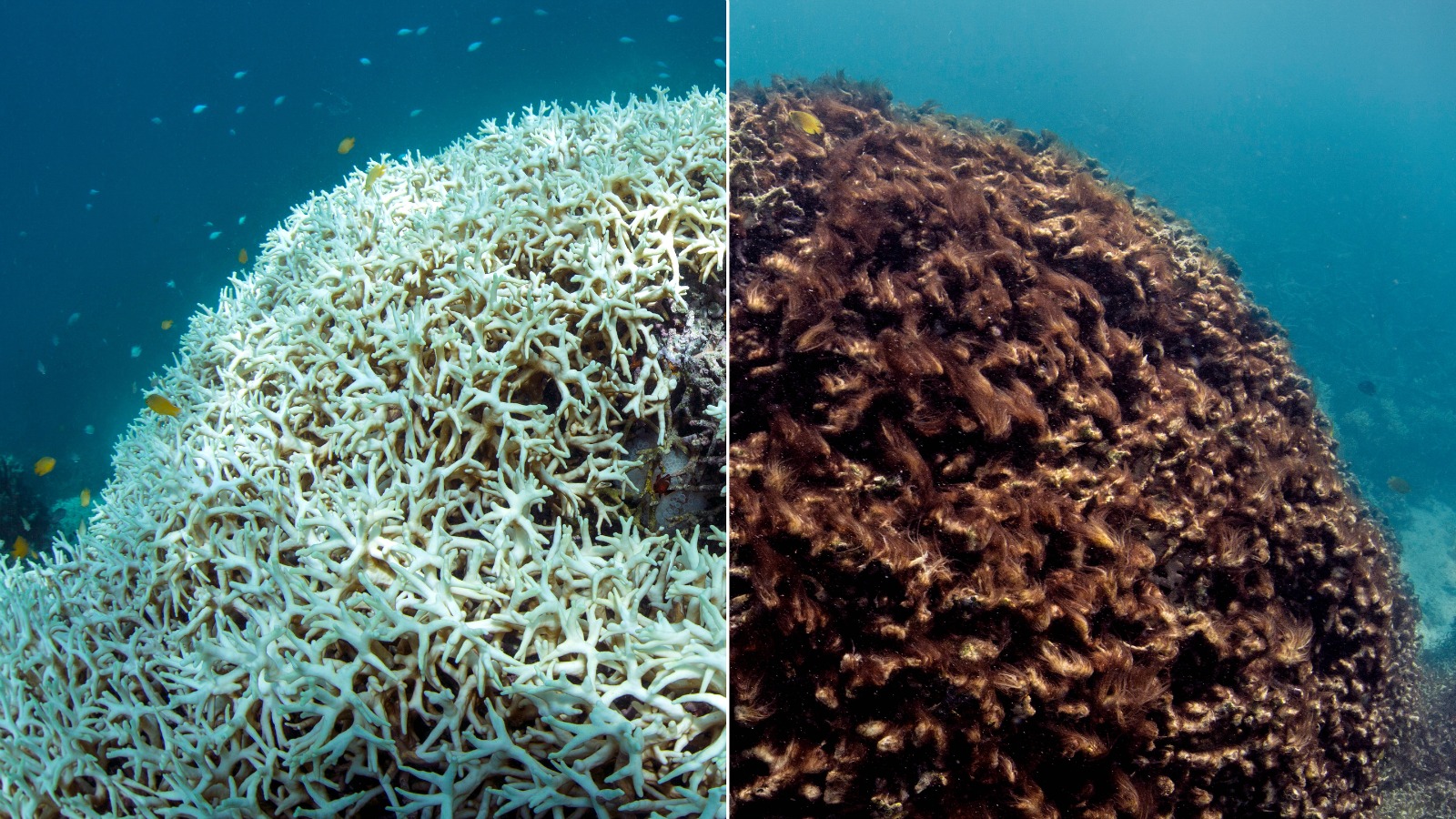 A before and after image of coral bleaching and later dying in March and May 2016. XL Catlin Seaview Survey

When corals bleach, that doesn’t mean that they’re dead yet — just really hungry. Coral polyps — the small, blobby creatures that make up coral structures — don’t make their own food. Their main energy source is zooxanthellae, colorful algae that live in coral tissues and produce energy through photosynthesis. When waters warm up, those algae produce chemicals that agitate coral cells. Bleaching occurs when a coral polyp pushes its algae pals out, turning ghostly white in the process.

If water temperatures drop to normal levels fast enough, corals can invite the zooxanthellae back, recover, and potentially live healthily ever after. If warm conditions persist, well … the corals starve to death, and turn from bone-white to muddy brown as algae grow over their surfaces. 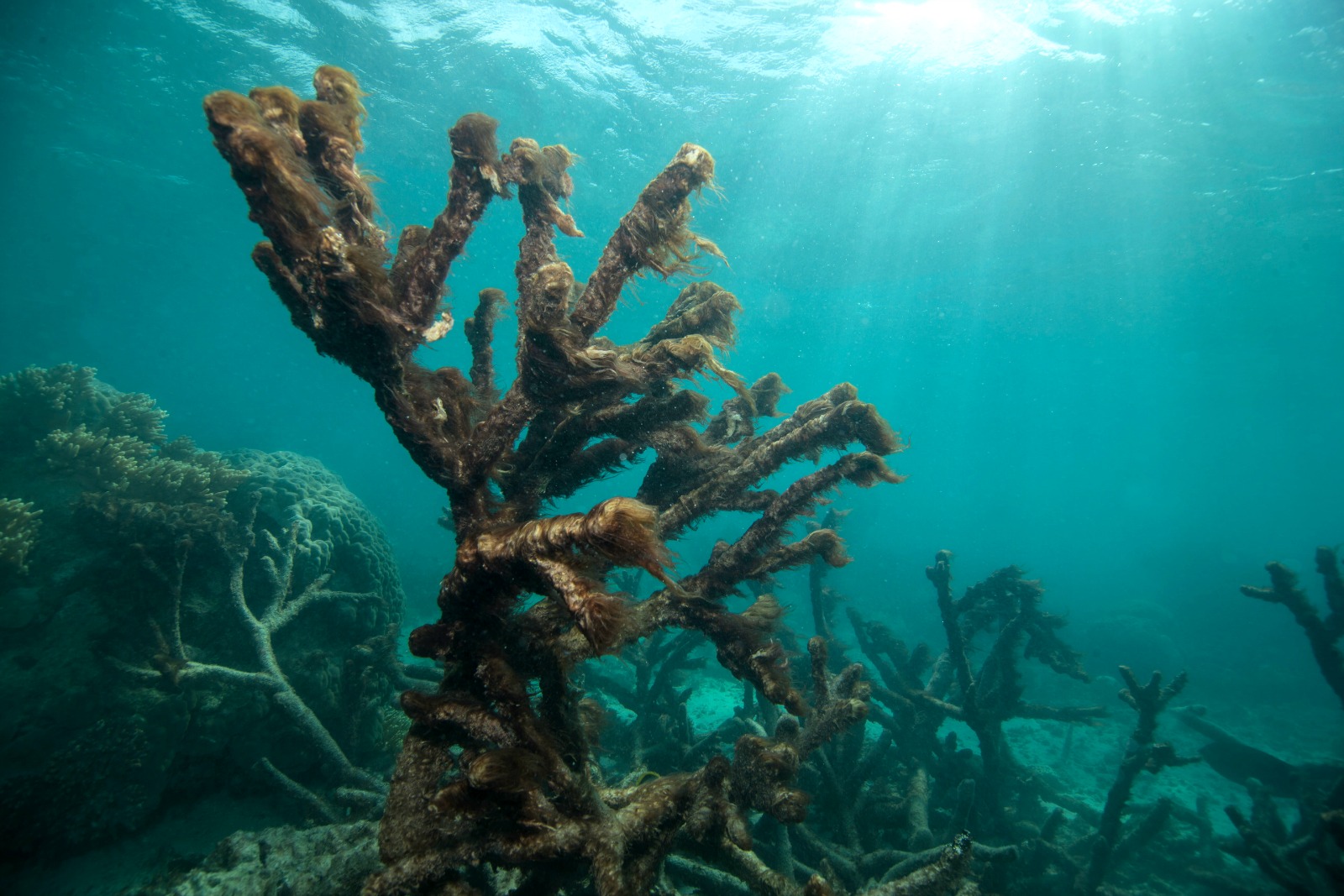 The bleaching event, which began last year, continues to threaten reefs around the globe, and the latest wave is sweeping the Indian Ocean. Let’s hope those corals fare better, and get their color back. 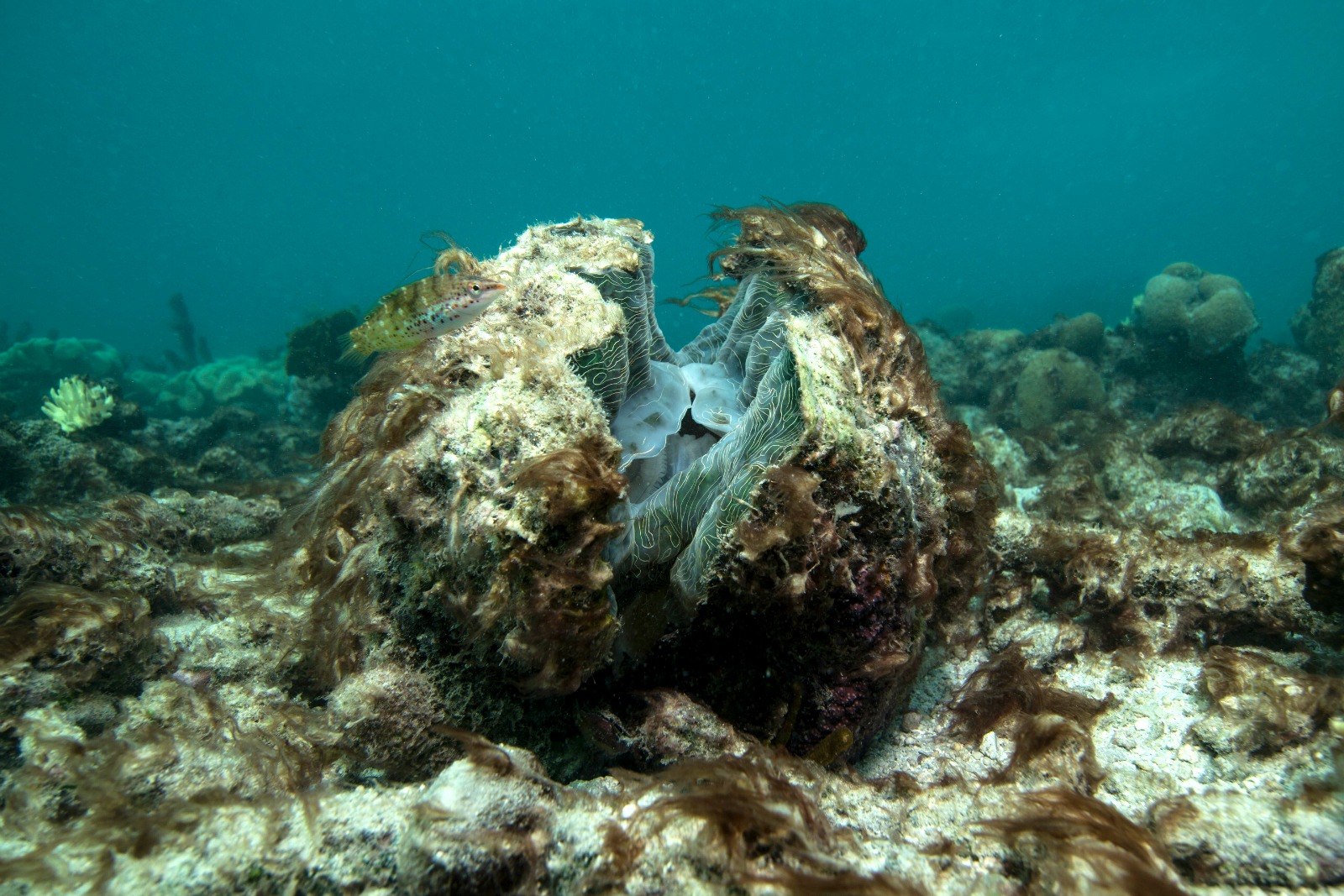 California’s primary has oily fingers all over it