Marijuana might be the "Ferrari" of THC production, but could yeast be the Tesla? 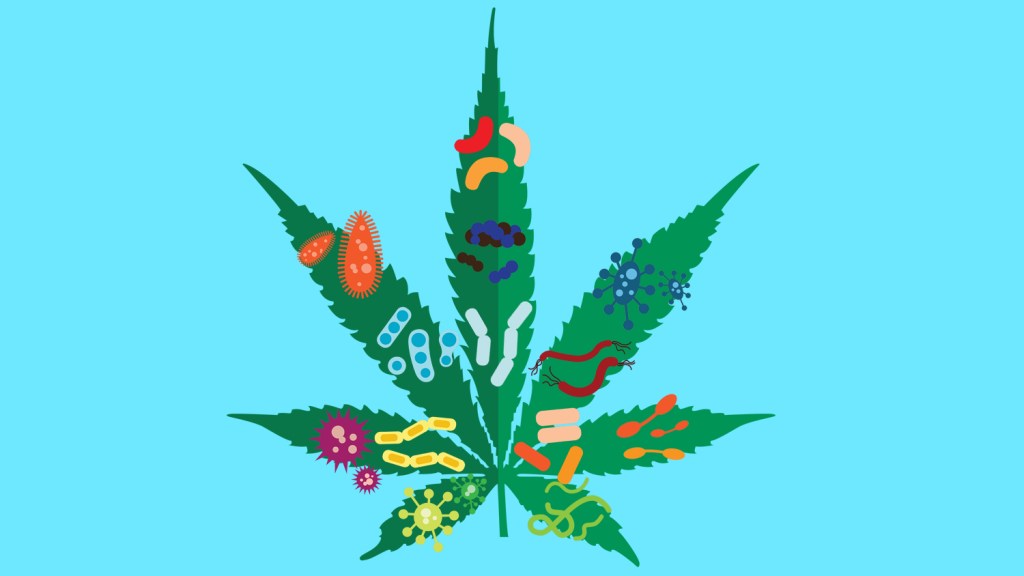 Marijuana might be the “Ferrari” of THC production, but could yeast be the Tesla?

If we start making THC with microbes, rather than marijuana plants, what image will we use to replace the iconic pot leaf?

This isn’t a ridiculous question — well, it is, but it’s not unfounded. Researchers at Technical University of Dortmund in Germany have genetically modified yeast to make THC. (For a primer on how scientists engineer microbes, check out this video on synthetic biology.)

Fermenting THC with microbes could be much less resource-intensive than growing actual pot plants, which require a lot of water and light. It could also help facilitate much-needed medical research on the potential health benefits of THC and other compounds in marijuana. Here’s more from The New York Times:

Synthetic versions of THC are available in pill form under brand names like Marinol and Cesamet; they are generally used to treat nausea,vomiting and loss of appetite caused by H.I.V.infection or cancer chemotherapy. Genetically modified yeast could make THC in a cheaper and more streamlined way than traditional chemical synthesis.

Using yeast could also shed light on the clinical usefulness of cannabis-derived compounds. Marijuana is increasingly embraced as medicine, yet there is limited evidence that it is effective against many of the conditions for which it is prescribed. Researchers hoping to separate fact from wishful thinking will need much better access to marijuana’s unique constituents. Modified yeast may provide them.

“This is something that could literally change the lives of millions of people,” said Kevin Chen, the chief executive of Hyasynth Bio, a company working to create yeasts that produce THC and cannabidiol, another marijuana compound of medicinal interest.

For now, microbe-made THC is pretty far from commercial viability. The yeast can only churn out small amounts of THC at a time, and they require special “precursor molecules” in order to do so, The Times reports. In a perfect world, they’d be able to make a lot of THC using only simple sugars, and then, presumably, they’d crave even more of that sugar once they’re drowning in THC (just kidding — that’s not how this works). Jonathan Page, an adjust professor at the University of British Columbia who contributed to this research, told The Times:

“Right now, we have a plant that is essentially the Ferrari of the plant world when it comes to producing the chemical of interest,” Dr. Page said. “Cannabis is hard to beat.”

Still, this research shows that it’s possible to get THC from microbes. So while these scientists have a lot of work ahead of them, it’s not too early to start thinking about how we’re going to rebrand pot culture. I say we replace the leaf with a microbe munching on a THC-infused brownie — you know, because it’s like it’s eating its own excrement, which is hilarious, especially if you’re high.