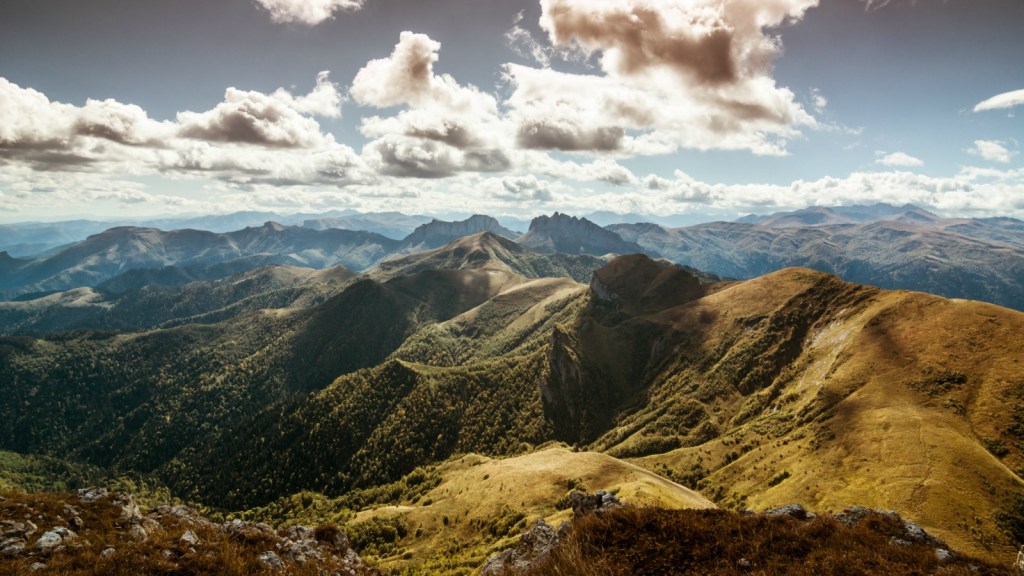 It’s been over two years since Malcolm Gladwell’s latest book came out and more than two weeks since Kim Kardashian’s latest child came out — which means that a lot of us are fresh out of interesting topics to bring up at the holiday party.

Well, I’ve got just the conversation starter for you: “critical slowing down.” No — wait! It’s the idea that complex systems — like ecological food webs, the Earth’s climate, or the human brain — display characteristic warning signals when disaster is nearing, taking longer and longer to recover from small disturbances as they approach a major transition.

Natalie Wolchover from The Atlantic writes:

Just as when the Earth periodically plunges into an ice age, or when grasslands turn to desert, fisheries suddenly collapse, or a person slumps into a deep depression, systems can drift toward an invisible edge, where only a small change is needed to touch off a dramatic and often disastrous transformation. But systems that exhibit such “critical transitions” tend to be so complicated and riddled with feedback loops that experts cannot hope to calculate in advance where their tipping points lie — or how much additional tampering they can withstand before snapping irrevocably into a new state.

As you may have guessed, the idea of critical slowing down has implications for climate science. Wolchover reports:

Other researchers have begun using critical slowing down as a tool for predicting the future of Earth’s climate. Back in 2008, Vasilis Dakos of ETH Zurich in Switzerland and collaborators found evidence in paleoclimate data that critical slowing down preceded many abrupt climatic shifts in Earth’s history, such as the ends of ice ages and the desertification of North Africa, suggesting that many major climate systems undergo critical transitions.

And since we’re in the midst of another abrupt climatic shift right now, it just might be the critical time to heed our planet’s red flags. It’s like the Earth is telling us, in the immortal words of Jack Johnson: Slow down on those carbon emissions, everyone — you’re moving too fast.