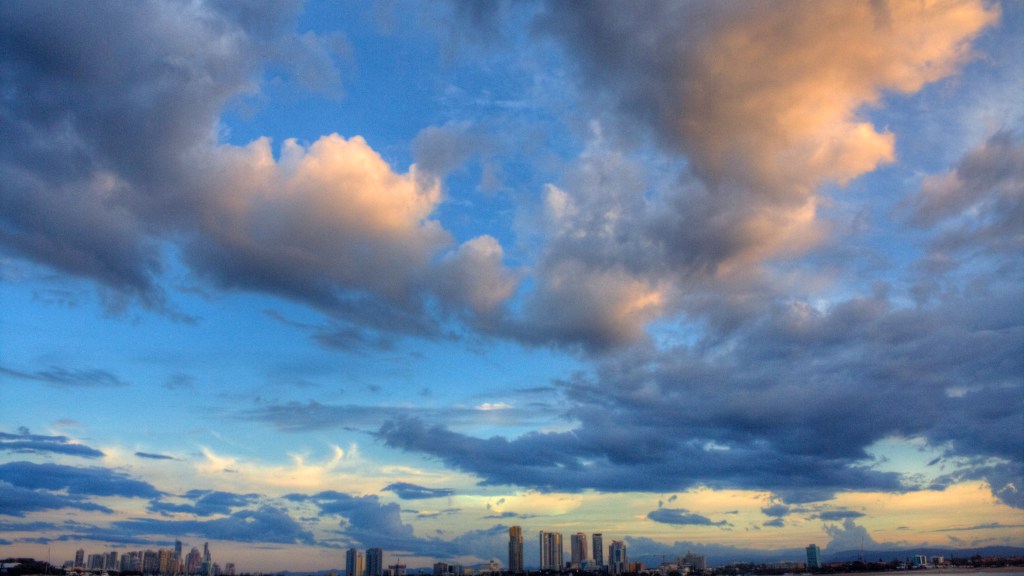 Back in the late 1990s, Ken Caldeira set out to disprove the “ludicrous” idea that we could reverse global warming by filling the sky with chemicals that would partially block the sun. A few years earlier, Mount Pinatubo had erupted in the Philippines, sending tiny sulfate particles — known as aerosols — into the stratosphere, where they reflected sunlight back into space and temporarily cooled the planet. Some scientists believed that an artificial version of this process could be used to cancel out the warming effect of greenhouse gases.

“Our original goal was to show that it was a crazy idea and wouldn’t work,” says Caldeira, who at the time was a climate scientist at the Lawrence Livermore National Laboratory. But when Caldeira and a colleague ran a model to test out this geoengineering scenario, they were shocked by what they found. “Much to our surprise, it worked really well,” he recalls. “Our results indicate that geoengineering schemes could markedly diminish regional and seasonal climate change from increased atmospheric CO2,” they wrote in a 2000 paper.

You might think that the volume of aerosols needed to increase the Earth’s reflectivity (known as albedo) enough to halt global climate change would be enormous. But speaking to Kishore Hari on this week’s Inquiring Minds podcast, Caldeira explains that, “If you had just one firehose-worth of material constantly spraying into the stratosphere, that would be enough to offset all of the global warming anticipated for the rest of this century.”

So does Caldeira think it’s time to start blasting aerosols into the air? Nope. “It’s a funny situation that I feel like I’m in,” he says. “Most of our published results show that it would actually work quite well, but personally I think it would be a crazy thing to do.” He thinks there’s just too much risk.

Caldeira, now a climate scientist at the Carnegie Institution for Science, recently contributed to a massive National Academy of Sciences report examining various geoengineering proposals. The report concluded that technologies to block solar radiation “should not be deployed at this time,” and warned, “There is significant potential for unanticipated, unmanageable, and regrettable consequences in multiple human dimensions … including political, social, legal, economic, and ethical dimensions.” As my colleague Tim McDonnell explained back when the NAS study was released:

Albedo modification would [use] airplanes or rockets to deliver loads of sulfate aerosols into the stratosphere, where they would bounce sunlight back into space. But if the technology is straightforward, the consequences are anything but.

The aerosols fall out of the air after a matter of years, so they would need to be continually replaced. And if we continued to burn fossil fuels, ever more aerosols would be needed to offset the warming from the additional CO2. [University of California-San Diego scientist Lynn] Russell said that artificially blocking sunlight would have unknown consequences for photosynthesis by plants and phytoplankton, and that high concentrations of sulfate aerosols could produce acid rain. Moreover, if we one day suddenly ceased an albedo modification program, it could cause rapid global warming as the climate adjusts to all the built-up CO2. For these reasons, the report warns that it would be “irrational and irresponsible to implement sustained albedo modification without also pursuing emissions mitigation, carbon dioxide removal, or both.”

Still, the NAS report called for further research into albedo modification, just in case we one day reach a point where we seriously consider it.

Caldeira hopes it never comes to that. Like most other advocates of geoengineering research, he’d much rather stave off global warming by drastically cutting carbon emissions. In fact, he calls for a target of zero emissions. But he doesn’t have much faith in politicians or in legislative fixes like carbon taxes or cap-and-trade. “The only way it’s really going to happen,” he says, “is if there’s a change in the social norms.” Caldeira envisions a world in which it’s socially unacceptable for power companies to “use the sky as a waste dump.”

And if that doesn’t work out?

Caldeira points out that if we keep emitting huge amounts of CO2, temperatures are going to keep rising. That could lead to increased crop failures and possibly even “widespread famines with millions of people dying.” In that type of hypothetical crisis, he says, “There’s really only one way known to cool the planet on a politically relevant timescale” — aerosols. “So I think it’s worth understanding it now,” he adds. “At some point in the future it could make sense to do. I hope we don’t get to that state, but it’s possible.”

Inquiring Minds is a podcast hosted by neuroscientist and musician Indre Viskontas and Kishore Hari, the director of the Bay Area Science Festival. To catch future shows right when they are released, subscribe to Inquiring Minds via iTunes or RSS. You can follow the show on Twitter at @inquiringshow and like them on Facebook.