This is why we're still talking about sexism in science 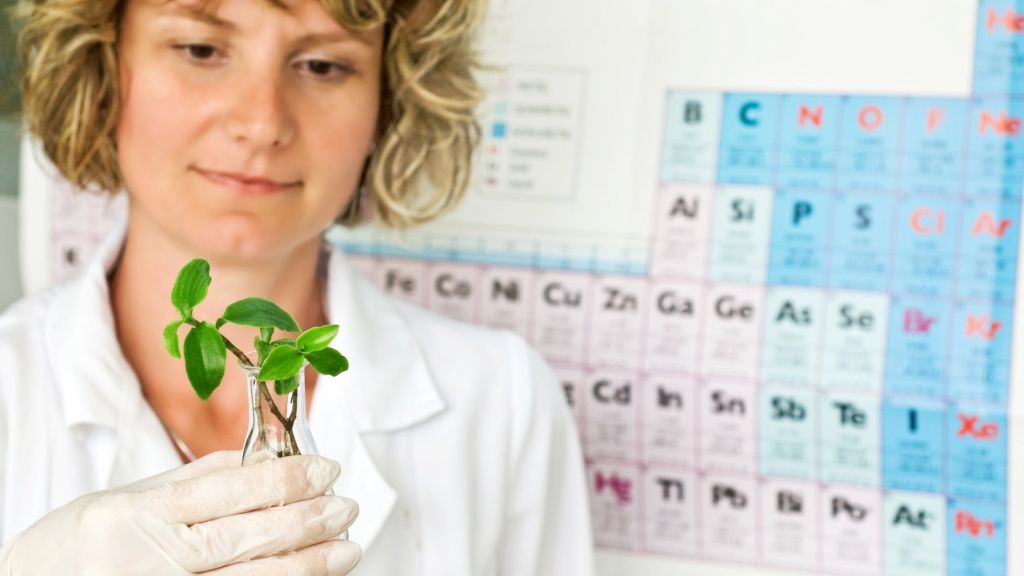 This is why we’re still talking about sexism in science

Fiona Ingleby and Megan Head, evolutionary scientists and post-doctoral researchers at the University of Essex and Australian National University in Canberra, respectively, are calling attention to the fact that sexism is still alive, well, and asshat-y in the land of science. Ingleby and Head authored a paper on gender differences in the transition that PhD candidates make to post-doc researchers, and upon submitting that paper for acceptance to PLOS (Public Library of Science), were essentially told: “Needs more dudes.”

Ingleby, a postdoc at the University of Sussex in the United Kingdom, posted two excerpts of the anonymous review. “It would probably … be beneficial to find one or two male biologists to work with (or at least obtain internal peer review from, but better yet as active co-authors)” to prevent the manuscript from “drifting too far away from empirical evidence into ideologically biased assumptions,” the reviewer wrote in one portion.

What’s most mind-boggling about this is that that latter comment did not come from your average Facebook commenter, but from a supposedly reputed scientist. “But but but men can run faster hrrrmmmm” is a pretty annoying and dumb argument in any sexism debate, but in a GD paper review? Are we really doing this?

This has been your regular reminder that scientific fields still don’t offer an equal playing field for women. Go about your day accordingly.