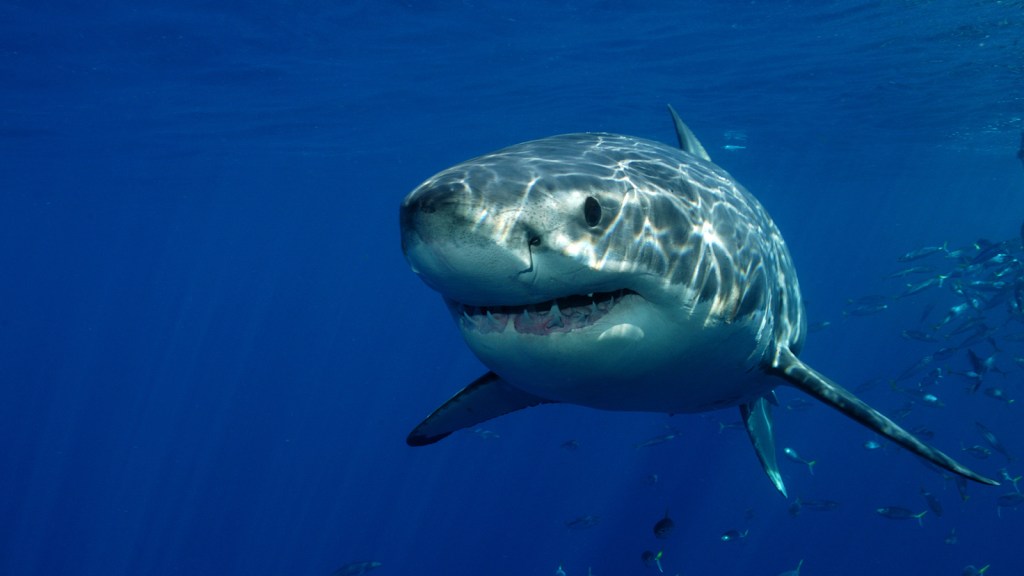 South Africa’s great white sharks aren’t feeling so great. As few as 350 to 520 of the toothy creatures remain off the South African coast — that’s 50 percent fewer than previously thought, according to new research from Stellenbosch University.

“We are already in a situation where our number of breeders is below the minimum level required for a population to survive,” Sara Andreotti, the lead researcher, told Reuters.

Despite looking about as vulnerable as an armored tank, South Africa’s great whites are actually hella stressed. Apart from having to deal with warming and acidifying oceans, sharks can add “poaching, habitat encroachment, pollution, and depletion of their food sources” to their list of existential threats. Human protection measures like shark nets killed about 1,000 of the preyed-on predators between 1978 and 2008. Plus, low genetic diversity makes breeding difficult and illnesses more likely.

If great whites go extinct — or if the population is severely depleted — we could see far-reaching consequences, such as: