You play a fungus in this video game, because the apocalypse happened and almost everything is dead 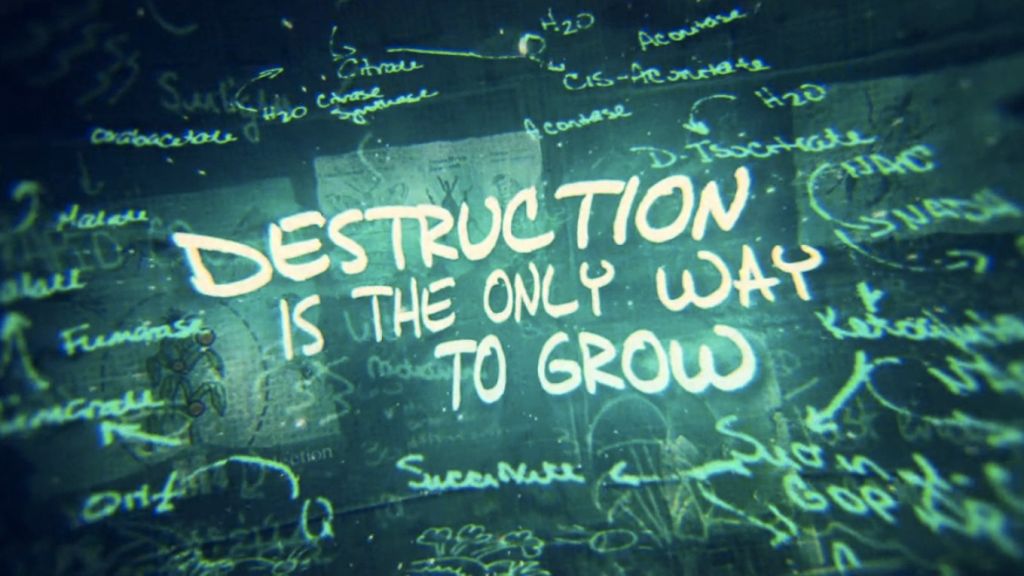 You play a fungus in this video game, because the apocalypse happened and almost everything is dead

Finally, a realistic video game about the coming apocalypse.

In Mushroom 11, the world is in ruins, humans are gone, and you — a fungus — are trying to piece together what the hell happened. Now, I’m no gamer but, fungal sentience aside, this seems like a pretty believable portrayal of what would really happen if civilization takes a turn for the worse.

After all, microbes were roaming the Earth millions — and in some cases, billions — of years before we were, and they’ll be roaming it long after we’re gone. So whether it’s nuclear war, climate change, or rampant swine flu, you can bet your ass that fungi — and all their bacterial and viral friends — will be much more likely to survive whatever’s coming for us than, say, Denzel Washington, or Viggo Mortensen and that clueless kid.

Here’s more on Mushroom 11 from Motherboard:

The game revolves around playing as a blobby hunk of shroom that explores the empty Earth. You use the mouse to eliminate parts of your mass to create more, branching new bits of you in another direction. A kind of rapidly hardening Play-Doh that navigates the landscape, solving puzzles, taking on bosses, soaking up small insects and other mushrooms for points.

… Your just-sentient protagonist’s lack of self-consciousness and speech doesn’t stop the story. The narrative develops around you, the world leaving clues for you to stitch together.

The creative lead on the game is Julia Keren-Detar. She told Motherboard that she wants her next game to be about the Great Famine of 1315, which spurred a bunch of wars and caused a devastating plague that wiped out 70 percent of Europe:

“I’m only going to focus on the famine part. Keep it simple,” said Keren-Detar. “Apocalypses are these strange, fun things.”

Fun is one word for it. Personally, I wouldn’t mind turning into some “rapidly hardening Play-Doh” myself every time I think about the precarious state of the West Antarctic ice sheet.