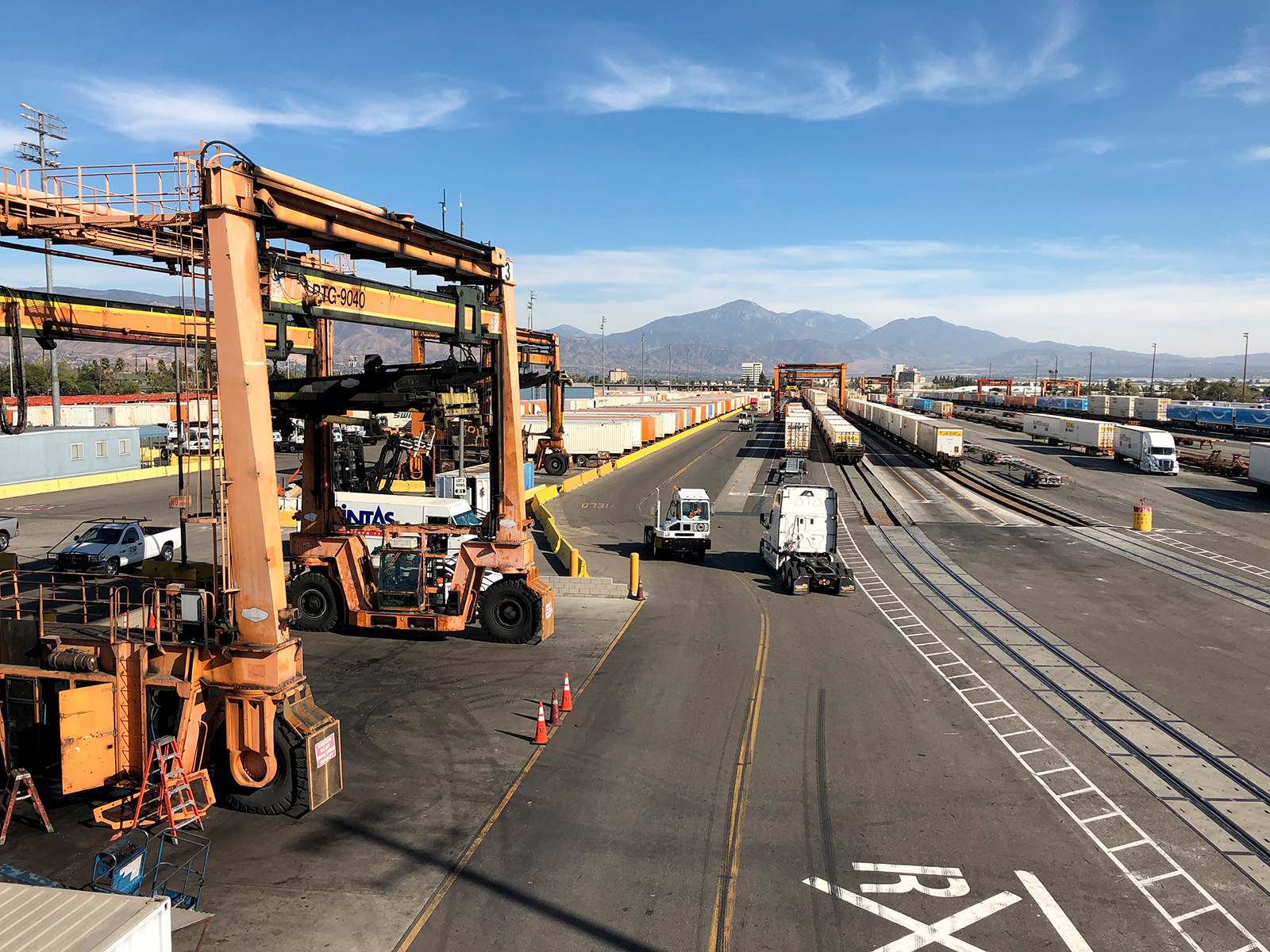 Candidates are finally talking about climate change, but they’re asking all the wrong questions