22 states sue the Trump administration over its climate 'plan' 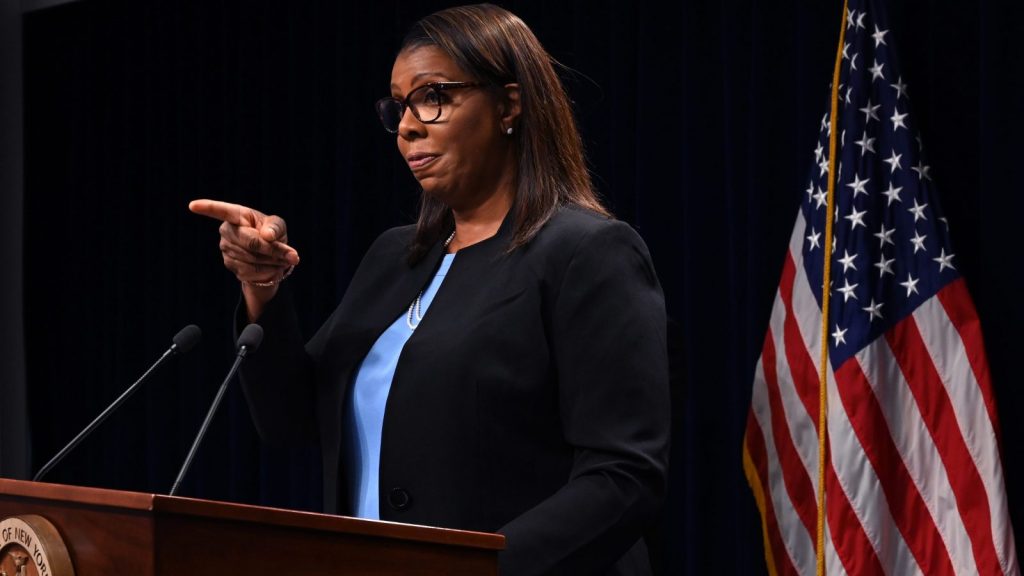 Twenty-two states and seven cities sued the Trump administration on Tuesday over the Environmental Protection Agency’s new plan for power plants. The lawsuit alleges that the so-called Affordable Clean Energy rule would accelerate the impacts of the climate crisis and impose health and safety risks on Americans.

“The science is indisputable; our climate is changing,” New York Attorney General Letitia James said in a tweet. “Ice caps are melting. Sea levels are rising. Weather is becoming more and more extreme. That’s why we are fighting back.”

A recent Harvard study shows that the EPA’s estimated carbon reductions from power plants under the new rule (which are pretty minor) wouldn’t hold up under changing market conditions. In addition, researchers say that the agency underestimated the health effects the rule would have in some states and overestimated its overall economic benefits.

Not that the EPA’s own projections looked pretty. The administration’s analysis found that the ACE rule, compared to the Clean Power Plan, would lead to 1,400 premature deaths by 2030 and would cost Americans $1.4 billion more per year than it saved.

Carbon dioxide emissions in the U.S. increased by roughly 3.5 percent last year. The Harvard analysis suggests that Trump’s new rule could drive emissions even higher by failing to nail down target reductions. Meanwhile, it may result in more cases of respiratory illness, heart attacks, asthma, and early death due to exposure to particulate matter and toxic air pollutants.

The new lawsuit parallels the Republican-led effort to stop the Clean Power Plan in 2015, when 24 states led by Oklahoma sued the Obama administration over the rule. The Supreme Court hit pause on the plan a year later. Soon after President Trump took office, the EPA started crafting a Trump-friendly alternative to the plan.

If you compare the states that sued over the Obama-era rule in 2015 and those that are suing the Trump administration now, it’s no surprise that you’ll see a partisan divide. Only Colorado, Michigan, and North Carolina were part of both lawsuits.

An EPA spokesperson told the New York Times, “EPA worked diligently to ensure we produced a solid rule, that we believe will be upheld in the courts, unlike the previous Administration’s Clean Power Plan.” Only time will tell — it’s possible that the challenge could go all the way to the Supreme Court.