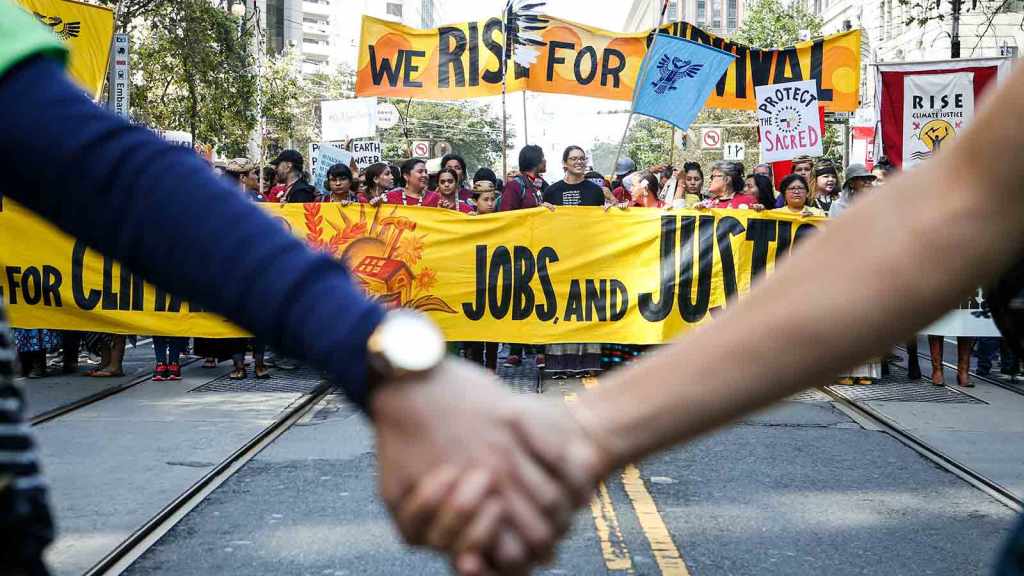 Nathaniel Rich has driven much of the summer’s national conversation on climate change with his blockbuster New York Times Magazine piece, “Losing Earth.” Sprawling over more than 66 pages and drawing on more than 18 months of research, Rich tackles the failure of efforts 30 years ago to tackle global warming.

It’s masterful as a piece of storytelling, but Rich’s narrative centers on the unheeded warnings of a small, elite group of scientists and activists. As a result, he misses crucial context and ultimately draws deeply flawed conclusions. And those shortcomings could have serious implications for efforts currently underway to address the still ongoing climate crisis.

What Rich left out is that the mainstream environmental movement – the ecosystem of big green organizations and funders – consistently excluded and failed to provide resources to organizations representing those most vulnerable to climate change: communities of color and low-income communities.

“There can be no understanding of our current and future predicament,” Rich writes, “without understanding why we failed to solve this problem when we had the chance.”

Who exactly is “we” in Rich’s take? Certainly he’s not implicating all of humanity for ignoring a few brave heroes — especially when a key constituency of the environmental movement was seldom included at the table.

Rich’s striking omission is on my mind as we gear up for the Global Climate Action Summit in San Francisco. The summit will bring together a broad coalition of leaders – representing “states, regions, cities, companies, investors, and citizens” – who remain committed to the Paris Agreement and staving off the worst effects of climate disruption. It is an enormous opportunity for catalyzing sustained action in the face of a lack of leadership at the federal level.

But at this massive table of stakeholders, equity-focused movement leaders are largely still fighting for more meaningful seats at the forum — and are instead holding satellite events.

Rich writes that preventing the worst effects of rising temperatures “will take more than good works and voluntary commitments; it will take a revolution. But in order to become a revolutionary, you need first to suffer.”

Communities of color and low-income communities have been suffering. They have the most at stake in a warming world. But too many decisions about how to reverse our course continue to be made, as in Rich’s narrative, within the most exclusive, least diverse circles: the top levels of government, big green NGOs, the C-Suite, and science-based organizations.

The shallow engagement of traditionally excluded communities is the Achilles’ heel of the movement. In 1990 – the year following the period of Rich covers in his reporting – a group of leaders from the more grassroots, people of color-led wing of the movement famously wrote a letter to the 10 most prominent environmental organizations of the time.

The letter decried the groups’ dismal diversity records and their engagement with polluters at the expense of communities of color. “It is impossible for you to represent us in issues of our own survival when you are accountable to these interests,” the leaders write. “Such accountability leads you to pursue a corporate strategy towards the resolution of the environmental crisis, when what is needed is a people’s strategy which fully involves those who have historically been without power in this society.”

In 2014, a generation after that prophetic letter, Green 2.0 — a campaign guided by a diverse, intergenerational working group — collaborated with celebrated environmental movement scholar Dorceta Taylor to take stock of representation in mainstream environmentalism. Its research made headlines for the sad reality that the boards and top executives guiding the movement remained overwhelmingly white, even as the country grew steadily more diverse.

Yes, decades ago a small group of individuals alone was not capable of addressing the climate crisis. However, I remain optimistic that today we – in the fullest sense of the word – are up to the challenge. Transformative change requires a people-centered movement demanding action.

Grassroots organizations, though under resourced, have been rolling up their sleeves to ensure that a transition from dirty to clean energy sources is fair and equitable. Jobs to Move America, for example, is working with labor partners in California to ensure that those manufacturing electric buses are paid living wages. The NAACP is building bridges with international climate justice leaders. And People’s Action in Chicago is fighting to ensure that low-income communities benefit from solar energy policies.

Transformative change will require that our strategies rely on a more powerful political force that combines both the grassroots and the grass tops. As one example among many, a coalition of community-level and mainstream organizations saved California’s landmark global warming bill in 2010 when oil interests tried to brand it a job killer. Equity-focused groups ensured that a meaningful chunk of the billions raised as a result of the legislation would benefit those most affected by climate change.

The task ahead is to harness what the full movement has to offer locally, regionally, and at a national scale. We must focus not only on the necessary transition to a low-carbon future but ensure that the benefits of a transition away from fossil fuels flow to everyone. Research shows that the clean energy economy continues to gain in strength, creating jobs and wealth-building opportunities that can produce shared prosperity.

Some philanthropic foundations, have been evolving to support greater inclusion of diverse leaders and equity-focused solutions at policy-shaping events like the upcoming climate summit in California and driving more funding to people of color-led organizations. (And of course, many funders and NGOs are working on their own leadership diversity.) But many of the largest environmental philanthropies need to accelerate their efforts to match the urgency of the climate crisis.

The stories we tell ourselves about what went wrong will shape the remedies of the future. Apple’s entertainment arm has optioned Nathaniel Rich’s New York Times story – a welcome opportunity to share the tale of our climate crisis with broader audiences beyond the paper’s subscribers. My hope is that this version and other efforts that build on “Losing Earth” will offer a more accurate and inclusive history – one that reflects the contributions of a broader swath of activists and leaders – and guide us toward the right solutions.

Danielle Deane-Ryan is director of the Inclusive Clean Economy program at the Nathan Cummings Foundation. Her multi-sector experience includes serving as the first executive director of Green 2.0 and as a senior advisor to the Obama Administration at the Department of Energy’s Office of Energy Efficiency and Renewable Energy. 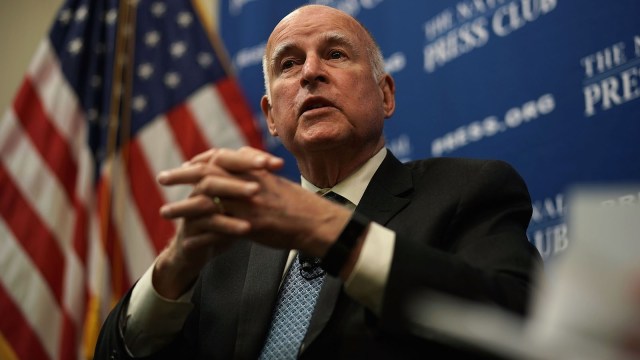 They are gathered in San Francisco this week for a Global Climate Action Summit.
See all articles in this series