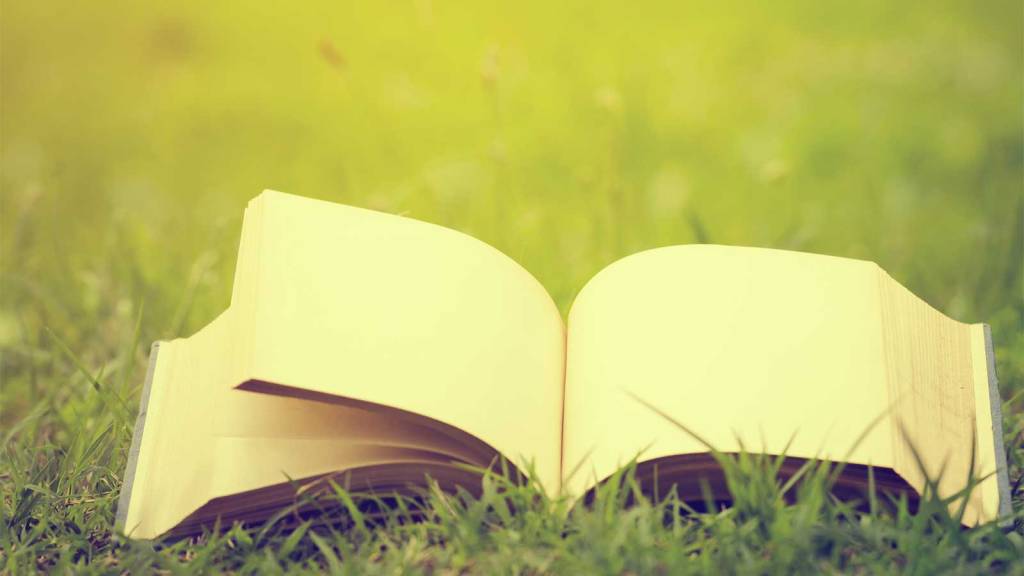 When I wrote my goodbye post last year, I unwisely revealed that one of the things I planned for my year off was to work on a novel. (Pro tip: If you’re thinking of getting into fiction, wait until you’ve written some to mouth off about it.) As a consequence, everyone and their cousin has been asking, “What happened to the novel?” So I guess I’ll write a post about it.

I messed around with an outline, wrote several dozen pages, threw them away, wrote several dozen more pages, threw them away, went back to the outline, and so on, for months on end. As I relate in my Outside piece, one night I found myself on the computer at 2 a.m., haggard, procrastinating, feeling guilty and exhausted — feeling, in other words, a lot like I did when I was working — and it occurred to me in a flash, “Shit, I don’t have to do this!”

I had to decide, was my year off primarily about writing a novel or primarily about enjoying a period of peace and health after years of befrazzlement? It was clear I couldn’t do both; I am apparently not capable of writing things without becoming hideously neurotic about them.

So I chose peace, and put the novel aside. That’s the short version.

The longer version has to do with the nature of fiction itself. The First Commandment of fiction is “show, don’t tell,” which is no less true for being such a cliché. Fiction lives and dies on specifics — not “he was happy” but “as he rubbed the back of his neck, he couldn’t quite hide his smile.” Not “she was furious at his betrayal,” but “her mouth grew wide for a moment before it snapped shut, her eyebrows drawing together.” You don’t tell readers what’s happening, you show them what’s happening and let them figure out what it means. At least that’s the kind of fiction I like (e.g., I went on an Elmore Leonard binge early in my break).

Problem is, I have trained all my life to be a teller, not a shower. I got a degree in philosophy, for chrissake, which is pretty much the ultimate in telling. For the past 10 years I’ve done explanatory journalism, teasing out lessons and insights from the chaos of unfolding events — i.e., telling. My instinct is to pull back from the concrete, to find the pattern, the rule, the generality that holds across multiple cases. It’s something that news consumers, beset by a torrent of information, appreciate. But in fiction, pulling back from the concrete is death (or worse, hackery).

As I was writing, I found myself generating long passages wherein I would tell what happened in the scene — not write the scene, but describe the scene, almost like instructions for someone else on how to write it. That’s what you do when you’re writing a book report, not a novel. In fiction you have to choose. The hair is this color, not that color. The door has a knob, not a handle. She leaned against the counter instead of standing straight. It’s all about choices. As I was writing, I found those choices totally arbitrary (why this rather than that?) or, if they weren’t arbitrary, if I was trying to convey something, I found myself impatient, wanting to just say it rather than communicate it obliquely through action. I constantly wanted to tell.

Similarly with dialogue. My urge is always to communicate clearly and succinctly. But if characters communicate clearly and succinctly, you don’t get much conflict. Human drama is built on incomplete information, misunderstanding, misdirection, and deception, all those things that remain unsaid. If people just go telling each other clearly what they want and what they’re going to do, well … for one thing, they don’t sound like real human beings. And scenes are really short.

Anyway, that was the struggle and I never really got past it. You could just write this off as years of training that need to be unlearned, and I’m sure that’s part of it. But my fear is that it’s not just my training, but my temperament, my nature.

And then there’s that internal critic, every writer’s enemy. Mine is particularly … unforgiving. The fact is, most fiction I read, if I don’t dislike it, at least I think, “I would never put this out under my name.” And I’ve thought that about huge bestsellers and critical darlings alike. Would I ever be able to produce something that was acceptable to my own internal critic?

The advantage of blogging, for me, is that stuff has to go up, regularly. You write it, maybe get one chance to rewrite it, and it’s gone. It’s ephemeral, in a way, which is the only way I’m able to trick myself into letting things go. On the downside, 95 percent of the material published under my byline is effectively a first draft (or a quick second). I have never once read an old post without wanting to rewrite it. On the upside, I produce a lot, most of it good enough.

If I had a whole year to dwell on a single piece of writing, I’m pretty certain I’d drive myself and my family insane. Isaac Asimov used to say that writing was easy for him — he’d just go sit at his typewriter in the morning and start typing, type all day until he was done at 5:00. I’m the anti-Asimov. I type a sentence and spend the rest of the day thinking about how much I hate the sentence. I think about the amount of time and anguish I poured into my 4,500-word Outside story and I think about 20 times that much time and anguish and I feel something close to existential dread.

With time, practice, and help, maybe I could work past it and produce some credible fiction. I’d still like to try some time. But it’s unlikely to magically come together in a single year, working by myself. (This is where every serious fiction writer slaps their head and says, “No shit, Sherlock.”) And that was especially true this past year, a once-in-a-lifetime opportunity to chill out. I wasn’t going to spend it trudging through a hailstorm of regret and self-loathing. That’s what working life is for!