Addressing climate change is good for women (and their wallets!) 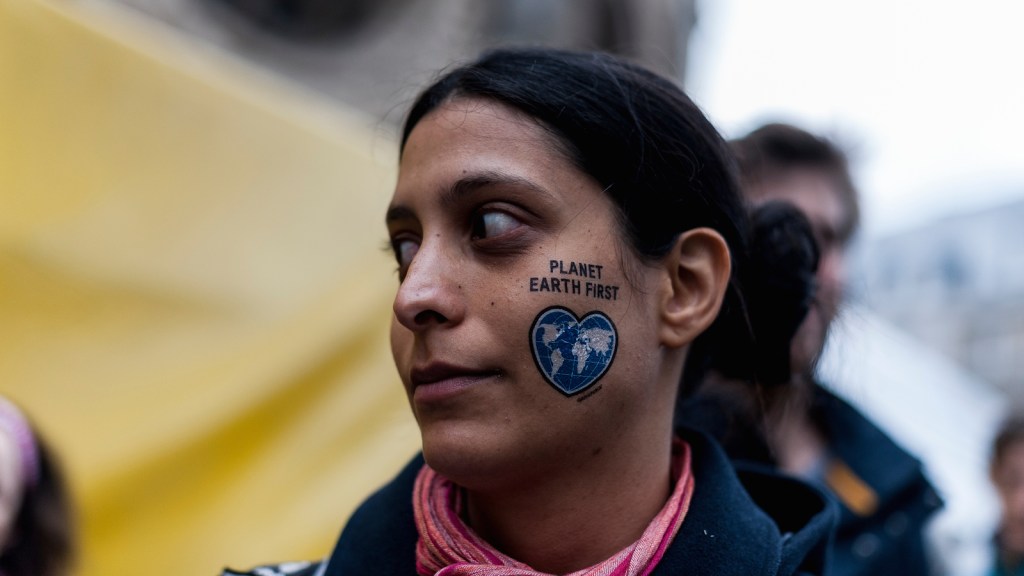 Addressing climate change is good for women (and their wallets!)

A major new study found that taking bold climate action could lead to $26 trillion in economic benefits worldwide through 2030. And the Global Commission on the Economy and Climate report makes it clear that women can drive this boon to keep the planet from going haywire.

Women and children are more than 14 times more likely to die in disasters spurred by climate change, according to U.N. data. This vulnerability often stems from poverty (women make up a majority of the world’s poor), the fact that women around the globe tend to rely more heavily on natural resources for their livelihoods, and societal gender roles that limit women.

“Women’s equality should be a goal in its own right,” says Molly McGreggor, one of the lead authors of the Global Commission on the Economy and Climate report. But the report highlighted ways to boost gender equity while also fighting climate change:

“It’s sort of exciting and overwhelming, just how much opportunities there are for women,” McGregor says.

The Global Commission is made up of 28 former heads of state and was commissioned by several governments in 2013 to help advise countries on to best fold climate change action into economic development. Three commissioners, including former Mexican President Felipe Calderon, are delivering the report to U.N. Secretary-General António Guterres today.