Arnold Schwarzenegger is here to terminate your hamburger addiction 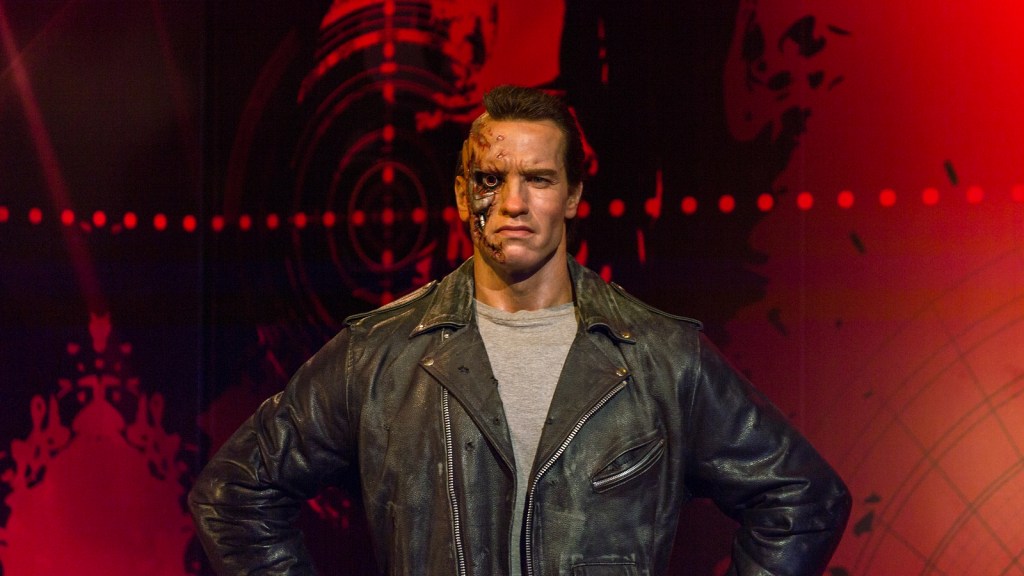 Arnold Schwarzenegger is here to terminate your hamburger addiction

A sweaty Arnold Schwarzenegger wanders across a barren wasteland before turning to the camera and jawing out the line, “Less meat, less heat… more life.”

This is a scene in the latest James Cameron flick, a public service announcement for the advocacy group WildAid and the Chinese Nutrition Society, aimed at linking meat eating to climate change. It’s meant to sway people to follow the country’s new dietary guidelines and eat less meat. So far there’s just a “behind the scenes” teaser, and it’s predictably over the top. Animal agriculture isn’t as big a producer of greenhouse gases as Cameron claims. He says it’s the second biggest, but you have to include all farming (plants plus animals) and forest clearance to make ag the second biggest emitter.

Cameron and Schwarzenegger are basically claiming that meat will destroy the world. It would be more accurate to say that, while meat-eating is carbon intensive, animal agriculture is also a key step in making a better world for many poor farmers and underfed kids. But who goes to a Cameron or Schwarzenegger film for nuance? If the flexing Governator can help convince affluent Chinese and rich people around the world that they don’t need meat to be strong, so much the better.