Getting serious about climate change: A cheat sheet for candidates 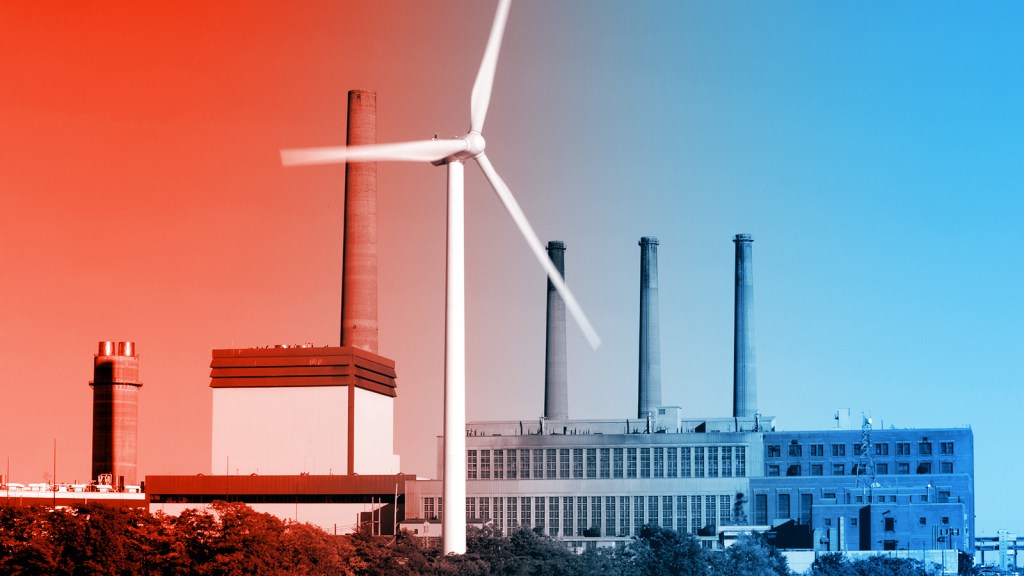 Getting serious about climate change: A cheat sheet for candidates

Elected officials trying to deal with climate change over the last few years have had it easy. The first cuts in carbon emissions are the most painless. By tinkering at the margins of our existing energy infrastructure (and lucking out with a natural gas boom and clean energy advances along the way), President Obama has managed to oversee a notable decline in U.S. climate pollution from its 2007 peak. Greenhouse gas emissions fell 9 percent between 2005 and 2014, and the energy sector’s carbon output dropped 12 percent over a similar period.

Policymakers’ next job, whether they work in the White House, state house, or city hall, won’t be so simple. Similar emissions cuts will require thinking and acting on a much bigger scale. Ultimately we need to transform our entire energy system before mid-century. What our leaders decide now will determine whether climate change is a big challenge that we have a chance of coping with — or an overwhelming challenge that undermines society’s ability to house, feed, and protect the world’s people.

This isn’t the discussion we’re having now, because Democrats and Republicans are still stuck in a debate over whether climate change is real or not. Weighing in on the science has become a proxy for how serious any candidate is about addressing the issue — and in 2016, that’s too little, too late.

Here’s what candidates up and down the ballot should be calling for in order to dramatically shift our climate and energy policy:

Climate change requires dealing with pollution you can’t see. Everyone in every part of the economy contributes to it at varying levels, and it will impose a vast cost on future generations, though impacts now remain relatively mild. The best answer out there is to tax the problem, encouraging consumers to improve energy efficiency and adopt renewables. Imposing a federal tax on carbon emissions is the gold standard in climate policy, yet there’s no appetite for it politically at the moment. And not just because of Republicans, either. Many Democrats, including Hillary Clinton, have avoided the minefield of talking about new taxes.

But Clinton could at least acknowledge this: There may be a bunch of ways to deliver the necessary 80 percent emissions cuts by 2050, but none are possible through executive action alone. A price on carbon, a carbon tax, or a carbon fee — whatever you like to call it — is the most effective way to get this done. That’s not up for debate, though there’s still plenty of disagreement about where the money raised by a carbon tax should go, whether it’s back to taxpayers in the form of rebates, redirected to communities of color, or invested in programs to boost clean energy.

During the last presidential election, the Keystone XL debate raged. This election, Keystone’s successor is a debate over what to do about oil, gas, and coal being drilled and mined on federal property and offshore. Our ultimate goal should be to burn as little fossil fuel as possible, and a moratorium on drilling public lands would a starting point. A good companion policy would be a “climate test” for infrastructure projects to ensure that they don’t significantly worsen climate change — like the test Obama applied to the Keystone pipeline. If a government is serious about climate change, it has to consider greenhouse gas emissions as it decides whether to approve projects like coal export terminals and big pipelines.

We’re currently stuck with a lot of energy policies that are plain bad, from tax breaks and subsidies for the oil, gas, and coal industries to a weak, underfunded regulatory system. While not all of that can be blamed on campaign finance laws, oil- and coal-rich benefactors do buy influence with members of Congress through big donations and help sway elections through super PAC spending. That needs to end. Campaign finance reform should start with rolling back the Supreme Court’s Citizens United decision, which gave corporations the right to spend unlimited funds in elections, and incentivizing candidates to accept public funding rather than courting rich donors.

The federal gas tax has stalled out at 18.4 cents per gallon for 23 years, which is one reason (among many) why we don’t have enough money to fix and upgrade our highways, bridges, and mass transit systems. Raising the tax would bring in more funding for infrastructure and would encourage Americans to drive less or shift to electric cars. The Obama administration has raised fuel-efficiency standards for vehicles, but because oil prices are currently so low, Americans are once again buying lots of gas guzzlers. A higher gas tax could fix that; gas taxes are much more effective at curbing gasoline consumption than fuel-economy standards.

The cornerstone of Obama’s climate legacy, the Clean Power Plan is the most ambitious undertaking yet to speed the shift to renewables — and it needs to be made more ambitious still. First, though, it needs to survive court challenges. Then it needs to be effectively implemented by the Environmental Protection Agency, which will depend on who the next president appoints as EPA administrator. Then the plan needs to be strengthened or new policies adopted to spur states to adopt clean energy and energy efficiency even faster. Clinton has proposed one clear step in this direction: a national program to dramatically boost rooftop solar in her first term.

The Paris climate agreement reached last December was a hugely important symbolic moment, but for it to truly be considered a success, countries will need to make promised emissions cuts and deliver on financial pledges over the next decade. First, the United States needs to pony up the $3 billion that Obama promised to the United Nation’s Green Climate Fund, plus the $860 million a year pledged to developing nations. Then the country needs to offer a lot more: The current international goal is to mobilize $100 billion in climate finance annually starting in 2020. The nation also needs to keep working with other countries to set stronger emission targets and tackle neglected issues such as acidifying oceans and rising airplane emissions.

Right now, states are filling in a lot of gaps on clean energy. Progress has been uneven, mostly divided between blue and red states, but if officials are going to be pro-climate, they should support a host of policies to ensure the success of renewable portfolio standards (RPS’s), or mandates that a certain percentage of electricity come from clean sources. New York and California have both set targets of 50 percent renewables by 2030, but a pledge doesn’t do much on its own if there are no teeth to it. States are only successful if their strong mandate is accompanied by a mix of strong policies like credits that boost solar, wind, and energy-efficiency investment. And they need to ensure that businesses know they’re serious about these mandates, by ratcheting them up and not backtracking on standards. A strong RPS mandate is just a piece of the puzzle.