Launching the cleantech space race: A preflight checklist for candidates 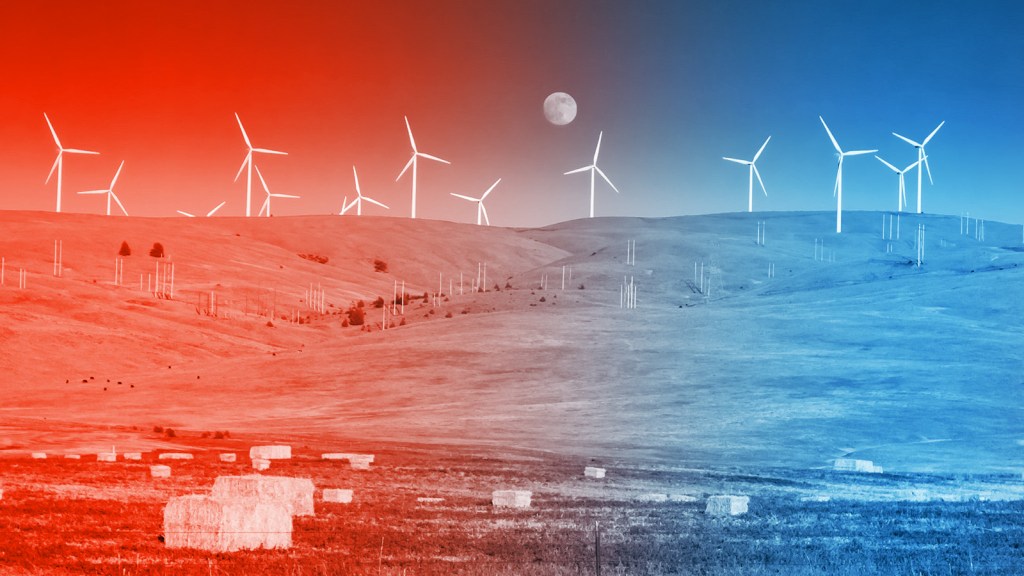 Launching the cleantech space race: A preflight checklist for candidates

In a country where everyone seems obsessed with the latest technology, the issue doesn’t come up much on the campaign trail. That’s too bad, because creating new technology is one of the things that the United States does well. And it’s usually thanks to the help of Big Government (see: the internet).

The opportunity is ripe for this country to become a renewable-technology juggernaut, too — or to get eclipsed by China and other rising economic powers. The signing last December of an international accord to reduce greenhouse gas pollution has greatly expanded the potential market for renewable tech. Following through on the carbon-cutting pledges of 195 countries will require $13.5 trillion of investment in clean energy and energy efficiency, according to the International Energy Agency.

Yes, even as we’re on the verge of what could be a new Space Race, oil companies are desperately working to stymie renewable technology development in the United States, framing it as elitist. It’s up to candidates who understand the risks — and opportunities — of climate change to show that a political platform built on renewable technology is also a platform for jobs, health, education, equity, and cleaner air and water.

Build a grid as big as the continent

Renewable energy doesn’t work that way. When the sun is shining or the wind is blowing, solar panels and wind turbines provide more energy than the grid can handle. When it’s cloudy and windless, they don’t provide enough. To lead in renewable energy, America needs a modern grid — one that can handle energy spikes without crashing.

At the moment, the country’s aging grid can only take 30 percent of its energy from renewable sources. But a national grid made up of high voltage DC (HVDC) lines could bump the percentage of renewables to 90 percent, according to a study by the National Renewable Energy Laboratory. The current challenge to doing this is political rather than financial. If HVDC lines can get approval to cross state borders, businesses will build them without jacking up utility bills.

Building a modern, national grid would bring plenty of other benefits. It would boost the economies of states like Wyoming and Kansas that are rich in renewable energy but too far away from potential customers. Carbon-emitting power plants could be built in areas that are geologically suited for carbon capture, rather than as close to their end users as possible. North Dakota could go from a fracking boom-and-bust state to the Saudi Arabia of wind.

When a wind project is generating more power than the grid needs, power plants have to turn away the excess electricity, rather than risk overloading the grid. What’s missing is a way to keep excess energy for later, like sticking electricity in batteries to back up our grid. Storing energy would provide a crucial reservoir of energy if anything goes wrong with the national grid, and it would help remote areas with shoddy electrical access.

Energy storage does not have to involve batteries. It could involve heating water, converting excess energy into fuel, or even something as basic as dragging a heavy object to the top of a hill and leaving it there. As a plus, while a national grid sounds vaguely socialist, energy storage sounds conservative. Its appeal crosses political divides and sits easily with American ideals of independence and self-reliance.

Right now, though, utilities are reluctant to make big changes, unless local governments tell them to source a certain percentage of their energy from batteries or offer them tax breaks. Instead, they stick to natural gas, which can be stored and burned like coal. Natural gas is cheaper and less polluting than the coal it replaced, but it’s still putting greenhouse gases into the environment. And if we want to be competitive internationally with energy storage technology, we’ve got to start using it.

Export clean energy technology, just like we do corn and superhero movies

Americans love to think of themselves as inventors and tinkerers. Even my sour little heart melts when faced with the spectacle of a bicycle factory in Detroit, or Telsa’s reopening of the Nummi plant in Fremont, California. The day Steve Jobs died, one of my coworkers, a tight-pantsed hipster who was usually too cool to talk to me, became unexpectedly chatty in his moment of grief. “Steve Jobs was the last American,” he wailed. “Who’s going to replace him?”

The truth is, America is still good at making stuff. Not all of the stuff, but some of it. We have ARPA-E, a division of the Department of Energy that takes out-there energy technology and figures out how to turn it into a real product. Thanks to ARPA-E we have smart, virtually indestructible solar panel hardware that can track the path of the sun, zinc-air batteries that can replace diesel generators when the power goes out, and a high-tech silicon wafer factory in upstate New York.

The U.S. Department of Commerce’s International Trade Association estimates that the global market for U.S. renewable-tech exports will hit $195 billion next year. U.S. trade partners have access to solid sources of renewable energy and will need to buy the infrastructure to capture and control it. Canada is putting in even more hydropower, Mexico and Kenya have killer geothermal resources, and Chile has the solar potential of the very, very sunny Atacama desert. India has ambitious solar goals, but lacks the manufacturing capacity to reach them without importing a lot of gear. That gear can come from here if we make it.

After World War II, the U.S. government sent billions of dollars to help Europe rebuild — and also help Europeans buy a bunch of American tractors. We still do this kind of diplomacy, requiring foreign aid be spent on U.S.-made goods.

But we need to make sure that if we are giving out grants and loans to export technology, we’re supporting technology that is going to mitigate climate change instead of making it worse. When the Obama administration vowed to put a stop to American financing of most overseas coal plants, that was a start. California’s India-California Air-Pollution Mitigation Program is another good example of the right way to combine renewable technology and diplomacy.

At the Paris climate talks in December, the Obama administration pledged to double research funding for clean energy in the next five years. That’s only a promise, and the Congress we currently have isn’t on board. It highlights the importance of statewide races this election year — because a Congress that understands the importance of climate change could determine whether America gets to be a leader or a schmuck.