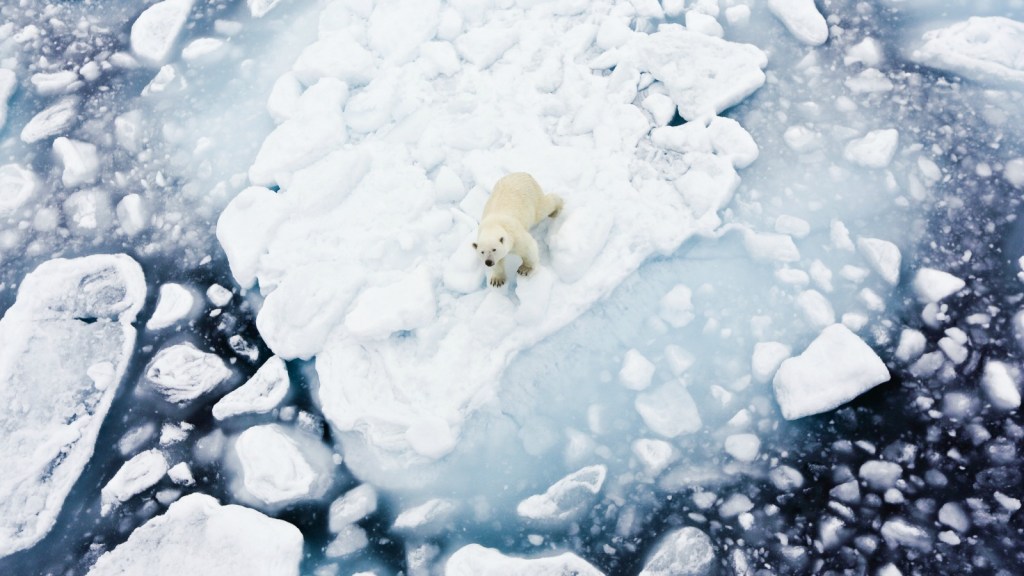 We’re surely not the first to remind you that it’s a hard-knock life for creatures in the Arctic, which is warming twice as fast as the rest of the world.

But there’s still Baffin Bay, a vast stretch of open water in a Canadian-controlled zone, which remains a diverse refuge for charismatic megafauna like seals, polar bears, seabirds, and whales (including the especially cute beluga).

Sadly, Baffin Bay can’t catch a break: This time from space intruders. Toxic debris from a Russian satellite is expected to come crashing into this pristine environment this Saturday.

The debris is a stage from a rocket from Russia’s Rokot program, which launches commercial satellites. The Rokot program uses Cold War-era missiles, according to The Star’s reporting, which rely on a toxic chemical called hydrazine to fuel their launch.

Baffin Bay is an important subsistence hunting territory for the area’s Inuit tribes. Naturally, people are pissed about the debris’ impact on the area.

“Dumping these chemicals from a ship would be a clear violation of international and Canadian law, and it is no more acceptable when it is dumped from the air,” Greenpeace Arctic campaigner Alex Speers-Roesch told Canada outlet The Star.

If climate change, Arctic drilling, nuclear apocalypse, or a Trump presidency weren’t enough for these fragile ecosystems to deal with, you can now add space debris to that list.