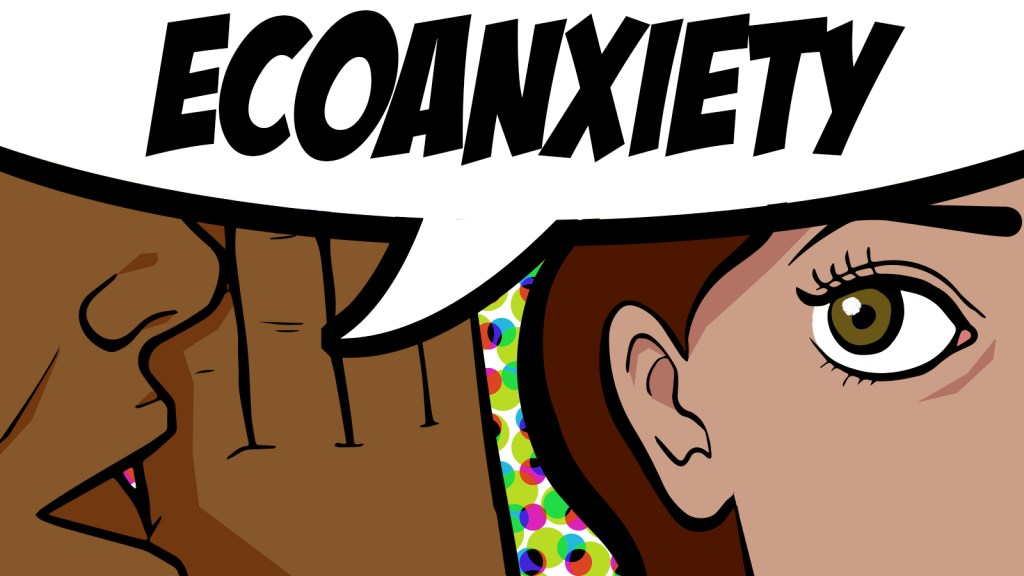 From hotumn to meatmares: The words that defined our planet this year

Every December, dictionary editors declare their picks for “Word of the Year,” expressions that encapsulate the year’s defining spirit, its zeitgeist. The choices so far reflect 2017’s biggest stories: Donald Trump and sexual misconduct, with a complementary ray of hope. Dictionary.com selected complicit. Merriam-Webster picked feminism. Oxford Dictionaries introduced us to youthquake — “a significant cultural, political, or social change arising from the actions or influence of young people.”

In an explanation for the selection process, Casper Grathwohl, president of Oxford Dictionaries, lamented the lack of new or revived words to describe our changing environment. Had there been any, Grathwohl implied, they might have been in the running for Word of the Year:

As our process got underway we scoured the language corpora for a 2017 coinage giving voice to Mother Nature’s anguish and wrath. Alas. We may have talked until we were arctic blue in the face, but we found no evidence of a new or re-emerging word that embodies what’s happening to the Earth.

For the record, people did try to apply words to the vast planetary changes that occurred this year: the fast-melting Arctic ice, the balmy autumn days, the monster hurricanes that flattened entire islands. I set out to document them. After scouring news stories, conducting a few calculated Google searches, and begging Twitter for ideas, here’s what I came up with: the top 11 terms that shaped environmental discussion in 2017 — the kind that could end up in a dictionary a few years from now.

500-year flood (n.) A flood event that has a 1 in 500 chance of occurring in a given year. The phrase comes from flood-risk maps used for disaster preparedness.

Hurricane Harvey, for instance, hit Houston with the city’s third 500-year flood in the past three years. The phrase keeps popping up because climate-charged weather has made a mess of previous estimates. Flood risk maps look increasingly outdated since they often ignore increased risks from climate change and rising seas. After the media used the phrase widely, even President Donald Trump tweeted about it.

The term antevernals, coined by Michelle Nijhuis, is one we might hear more often as climate change drives earlier springs and premature flower buds. The United States experienced its second warmest February on record in 2017. East of the Rockies, temperatures averaged as much as 11 degrees Fahrenheit above normal.

Category 6 (adj.) An unofficial category given to a hurricane so powerful that it breaks the scale.

The widely used Saffir-Simpson measure of hurricane strength goes from Category 1 (very dangerous winds) to Category 5 (widespread catastrophic damage). So, there’s no such thing as a Category 6 hurricane. But that didn’t stop people from talking about it. In September, scientists pointed out that if the traditional scale was extrapolated, Hurricane Irma’s intense wind speed would have put it at a Category 6. With intense hurricanes happening more frequently (thanks again, climate change!), we’re likely to hear more talk of Category 6 storms in the future. Or we may wind up with new scales that take more than wind speed into account.

Climate dismissive (n.) A person who dismisses any evidence of climate change.

In an interview with NPR in May, the renowned climate scientist Katharine Hayhoe called for a new name for climate deniers, one that’s more accurate and less likely to immediately end a conversation. For these folks, “dismissing the reality of climate change and the necessity for action is such a core part of their identity,” she said. So asking them to consider the evidence and change their minds is like asking them to “cut off an arm.” A climate dismissive took over the White House at the start of the year, and, well, we’ve seen the consequences.

Climate tourism (n.) Hurried travel to landscapes that are expected to melt or disappear. An offshoot of “disaster tourism.”

A CBS video earlier this year posed the question: “Is climate tourism the key to funding future environmental research?” As in, given Trump’s proposed cuts to the science budget, are we going to have to fund climate research with the help of tourists flocking to the world’s vanishing landscapes? With soon-to-be-Glacierless National Park getting overcrowded, maybe it’s not such a bad idea.

Ecoanxiety (n.) Anxiety or worry provoked by the unfolding damage from climate change and other ecological threats.

This spring, the American Psychological Association warned that climate change is beginning to trigger a mental health crisis on a vast scale. Climate change directly affects the mental and physical health of people at the frontlines of disasters, as in the case of post-Hurricane Maria Puerto Rico. But ecoanxiety — a cousin of climate anxiety and climate grief — can also afflict people at a distance, those who feel helpless watching such disasters unfold. A Gallup poll this year found that 45 percent of Americans “worry a great deal” about global warming.

This fall, New England saw record-breaking temperatures. So did Southern California. And from the Pacific Northwest to the Midwest, swaths of the country saw average September temperatures soar several degrees above average. Climate models project we’ll be basking under the hotumn sun more and more frequently.

Meatmare (n.) A nightmare in which a vegetarian or vegan dreams about accidentally eating meat, then wakes up feeling guilty about it.

Our culture’s preoccupation with meat takes a huge toll on the environment (livestock represent about 15 percent of our greenhouse gas emissions). Sometimes, it also takes a toll on the sleep of vegetarians. To learn what experts in psychology, anthropology, and food studies believe causes meatmares (yes, they’re real), read my in-depth investigation from this summer. The short version: “It’s the culture’s way of getting back at you and calling into question the decision to reject meat,” Samuel Boerboom, author of The Political Language of Food, told me.

Medicane (n.) Short for “Mediterranean hurricane,” a rare weather system with the characteristics of a subtropical cyclone in the Mediterranean Sea.

A medicane caused deadly flooding in Greece this year. Last year, one struck Malta. They are — or were — so uncommon that scientists haven’t yet established clear criteria for them. But those who study them say that warmer Mediterranean waters could fuel stronger medicanes going forward.

New Arctic (n.) The new name for the Arctic, which has become so altered by human-caused climate change that it’s well on its way to becoming ice-free.

The National Oceanic and Atmospheric Administration coined the term in a recent report on the Arctic’s health. Basically, the Arctic as we knew it is already gone, so scientists decided the melting region needed a new name. The loss of sea ice is disrupting cycles that have occurred for millennia and altering global weather patterns.

In August, the Guardian reported that Trump administration officials had instructed staff at the U.S. Department of Agriculture to avoid using the term “climate change” in their work. Instead, they were to say “weather extremes.” It follows a pattern of censorship under the Trump administration that’s having effects beyond official documents. An NPR report found that scientists have begun censoring themselves and omitting climate change from summaries of their research, using alternative phrases like extreme weather instead.