Here’s how many people Pruitt’s environmental policies could kill 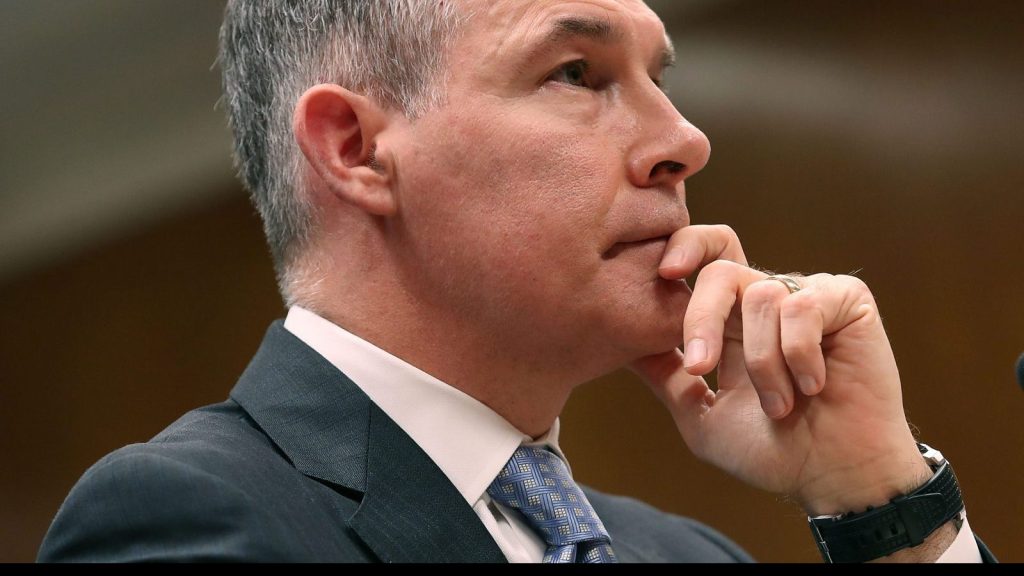 Here’s how many people Pruitt’s environmental policies could kill

If the Trump administration is good at anything, it’s proposing rollbacks to environmental protections. “Proposing” is the key word here — though EPA Administrator Scott Pruitt has tried to weaken or get rid of more than 40 rules, he hasn’t been very successful. Many of his attempted rollbacks have faced challenges in court.

If all these deregulations actually came to pass, we’d see astounding effects on public health: an additional 80,000 deaths and well over a million cases of respiratory illness over the next decade. And that’s an “extremely conservative” estimate, according to Harvard professors who tabulated the numbers in the Journal of the American Medical Association this week.

We’ve seen estimates of the health impact of environment rollbacks before, but here, the numbers have been collected in one place. The researchers lifted most of the estimates from reports published back when these life-saving regulations were originally proposed or implemented.

Air pollution could introduce some of the most threatening health problems. Back in October, Pruitt pledged to repeal the Clean Power Plan, an Obama-era rule that aimed to cut the power industry’s emissions 32 percent below 2005 levels by 2030. Without that plan, the researchers foresee a rise in exposure to particulate matter, resulting in 36,000 deaths and 630,000 childhood respiratory illness cases over the next 10 years.

Another major contributor to breathing issues: Pruitt’s plan to revive a loophole that would allow diesel trucks to use engines that create 450 times more soot than their newer counterparts. If implemented, that could lead to an estimated 900,000 cases of respiratory illness over the next decade, as well as 41,000 premature deaths.

Other rollbacks that pose major health threats include watering down rules for coal-fired power plant waste and adding a two-year delay to the implementation of the Obama-era Clean Water Rule.

So, about that hope we mentioned. The courts have the chance to keep many of these rules — and these lives — intact. While Pruitt is seen as a master deregulator, he’s been faulted for crafting sloppy rules, some of which have gotten struck down. For example, when Pruitt tried to keep methane regulations from going into effect, a federal appeals court struck it down, calling the move “unreasonable” and “arbitrary.”

And more of his attempts are headed to court. Just this week, for instance, a coalition of environmental groups filed a lawsuit against the Trump administration over the suspension of water regulations.

The Harvard authors note that this kind of policymaking takes a lot of time to come to fruition. “Fortunately for those interested in public health,” they write, “the regulatory process will take many years. Whoever is sworn in as President in January 2021 will have a large effect on whether the Trump administration’s full environmental agenda goes into effect.”