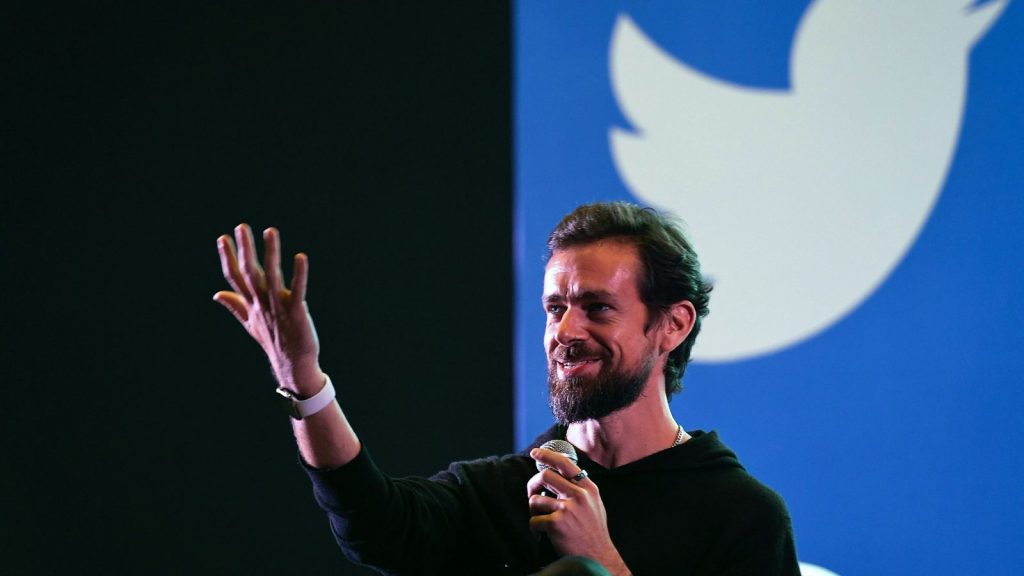 If you’re fortunate enough not to have a Twitter account, then you might have missed the news that the website’s CEO, Jack Dorsey, took the unprecedented step of banning political ads last week. In a Twitter thread (what else?), Dorsey explained the logic behind the move, which sets the social network apart from major competitors like Facebook, which has not banned much of anything, including neo-Nazis, in the name of “free speech.” “We believe political message reach should be earned, not bought,” he wrote.

Twitter’s decision, which will take effect on November 22, was hailed as a win for democracy and civic discourse. In a tweet, Representative Alexandria Ocasio-Cortez of New York called the move a “good call,” adding, “if a company cannot or does not wish to run basic fact-checking on paid political advertising, then they should not run paid political ads at all.”

But there’s a significant downside to Twitter’s decision. Ads that “advocate for or against legislative issues of national importance,” like immigration, health care, and, yes, climate change, are on the chopping block. And when it comes to the issue of climate change, Twitter’s new policy gives oil and gas companies a leg up, and the folks who want to regulate those companies a kneecapping.

In recent years, Big Oil has finally wiped the smog off its glasses and read the writing on the wall: the public knows that a shortlist of multinational corporations are responsible for the lion’s share of the world’s planet-heating emissions. So those corporations shifted tactics lickity-split. Instead of denying that climate change exists, fossil fuel companies want you, and government regulators, to think that they’ve changed their oily ways. ExxonMobil says it’s investing heavily in developing a clean biofuel from algae. Shell produced several climate change manifestos with hopeful titles like “the Sky scenario” that it says have the potential to stop climate change. Chevron is saving turtles in the Philippines.

1. Are you wasting too much water when you wash your hands? Use our calculator to find out! pic.twitter.com/jcVOe6cISi

The problem is that these great initiatives are just a tiny sliver of what Big Oil actually does, which is — you guessed it! — dig up and sell oil. Algae biofuel is Exxon’s hobby (read: marketing ploy), oil is its day job. But it wants you, the consumer, to think that its top scientists are in the lab day and night working tirelessly to save the planet. Meanwhile, in Congress, these same companies are spending hundreds of millions every year to lobby against any kind of climate regulation that will hurt their bottom lines.

Twitter’s new policy allows ExxonMobil to keep filling up your newsfeed with ads about a biofuel that isn’t going to be commercially viable for at least another decade. But it bans a politician from buying ad space to tell you that, if elected, they plan to go after Big Oil.

Exxon’s efforts may not appear overtly political, but they absolutely are. Trying to hoodwink voters and regulators so that the government doesn’t hold polluters accountable is fundamentally at odds with Dorsey’s vision of earning reach instead of buying it. Has Big Oil earned the right to clog our newsfeeds with pictures of green gunk that’s ostensibly going to save the earth? Certainly not.

Twitter has put social media users in a tough spot. Yes, it’s good that, pretty soon, politicians and dark-money-fueled super-PACs won’t be able to force whatever nonsense they want onto the public. But the new ban will also tilt the online playing field in favor of companies that want to keep burning fossil fuels and against the politicians and groups that want to legislate them out of existence. Which is all to say that regulating civic discourse on social media is a gargantuan task and one that’s nearly impossible to do right. If you came here looking for an answer to this ethical dilemma, I’m sorry to disappoint. Go tweet @jack.