How to motivate a climate couch potato 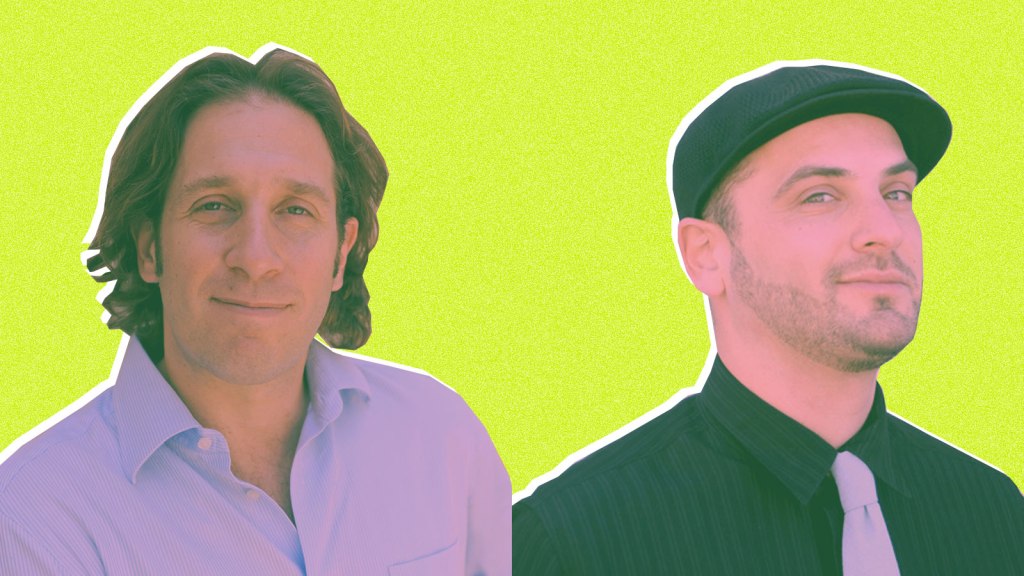 How to motivate a climate couch potato

Last weekend on Instagram Live, Representative Alexandria Ocasio-Cortez — champion of the Green New Deal — revived another term in the climate change lexicon. Meet “climate delayer,” a catchy way to talk about people who claim to believe in the science behind climate change, but aren’t really doing a whole lot about it.

Ocasio-Cortez’s comments come in the wake of a recent viral video of Senator Dianne Feinstein admonishing a group of school kids to please be a little more patient about solving climate change — you know, just the most urgent crisis of our time.

“We had time when I was born, but — tick tock — nothing got done,” Ocasio-Cortez said on Instagram live, according to a tweet by journalist Kate Aronoff (the original video in its entirety appears to have been lost — hey, I thought the Internet was forever!). “Climate delayers are the new climate deniers.”

Oof. Tough words, considering that there’s a little climate delayer in all of us. Sure, some of us were born activists. (If you ever staged a protest against your preschool’s exorbitant use of construction paper, this applies to you.) But it can take a crowbar to get the rest of us off the couch. What’s a little blue planet to do?!

In our attempts to spur people into action, we’ve screamed about category-5 typhoons, wildfires, and the airpocalypse — but according to the Tyndall Centre for Climate Change Research, fear isn’t a very good motivator. We’ve tried appealing to our species’ evolutionary survival instinct by emphasizing that we’re creating a planet that won’t be habitable for future generations — but according to a survey by the Palo Alto nonprofit Institute for the Future, 53 percent of Americans say they rarely or never think 30 years out, and that number doesn’t increase if they have kids or grandkids. Grist even made a 21-day apathy detox, and yet the climate revolution awaits!

There’s clearly no one-size-fits-all solution, but we can use all the fresh ideas we can get. So we reached out to two Very Smart People (both of whom have appeared on the Grist 50, an annual list of emerging leaders in sustainability) who are working to reach climate delayers, bystanders, and apathetic folks of all kinds — with the urgency the science calls for.

Climate change is a gas with comedian Josh Healey

“Most of our conversations around climate change on the left are the gloom and doom, the apocalypse, the end of the world, and that shit is real and it’s fucking scary,” says Josh Healey, an Oakland, California-based comedian and member of the 2018 Grist 50. “But if all we feel is the doom and the fear, that doesn’t motivate people. It doesn’t make me want to get out of bed in the morning, let alone create a movement.”

Healey’s got his own solution: Bring humor to a humorless topic, and connect climate change to the causes that people in his North Oakland neighborhood already care a lot about.

Healey writes and produces a hilarious YouTube series called The North Pole that connects the dots between the displacement its characters face in gentrifying North Oakland and the effects — both global and local — of our warming world. The seven-episode first season puts the focus on a different kind of polar bear: people of color holding onto the melting islands of “North Pole” neighborhoods where they’re being priced and pushed out. (The next season is slated for Summer 2019.)

Healey hopes that the show will get people who are already actively engaged on social justice issues to include environmental justice in their fight. The environment can feel separate from the city, Healey says; he wants to remind the people of Oakland that the environment is everything around them, and they can protect it from gentrifiers and climate change at the same time.

“In the show, our climate heroes are just everyday folk — [Nina] is a high school science teacher, Benny works at a car wash, Marshall is an aspiring graphic designer,” Healey says. “That’s where change comes from. We’re the ones we’ve been waiting for.”

Stanford Professor Jeremy Bailenson says that the only thing standing between you and climate action is a big bite of coal.

At Stanford University’s Virtual Reality Lab, Bailenson feeds people — or their avatars, rather — virtual coal as a way to convince them to use less water. What’s the connection? According to the U.S. Department of Energy, water heaters use more energy than all other household appliances combined — and while the energy sector is moving away from coal, most American homes are still heated by fossil fuels. Bailenson decided to shove people’s consumption down their throats.

Imagine you’re taking a hot shower in virtual reality. BUT WAIT — outside your bathroom window you see a digital representation of yourself eating… coal? You feel the vibrations of your teeth crunching and see black dust rising from your avatar’s mouth, and the longer you shower, the more coal your avatar (un)happily chomps.

Sounds disgusting — and it probably ruins a perfectly relaxing shower, but damned if it doesn’t work: Study participants who watched their avatar eat coal or saw coal pile up in their virtual shower were more likely to conserve water while washing their hands than participants who saw a simple count of how many pieces of coal they were using. Similarly, cutting down a tree in virtual reality will get you to use fewer paper towels, and it’s more effective than just reading a description of what it’s like to cut down a tree.

How might these experiments apply to the real world, you ask? Well, Bailenson used VR to show lawmakers in the Western Pacific nation of Palau the damage snorkeling tourists were inflicting on their coral reefs. He says it helped inform their decision to pass more requirements for recreation in their fragile waters.

He also took a virtual reality simulation of a real-life acidified coral reef to Congress in an effort to bring that bleak reality home for lawmakers. (Before you ask, no, Senator Feinstein didn’t see it.) While he hasn’t conducted studies with that particular demo yet, it has been downloaded in 102 countries. (That’s over half of them, for those keeping track.)

And VR technology is becoming more ubiquitous by the day. When Bailenson first started studying virtual reality, the necessary equipment was so expensive and tough to build that researchers treated VR more like an MRI machine than a consumer product, he says. Now, some think we might soon be living in a “mirrorworld,” our daily lives saturated with virtual overlays.

“Consumer VR is coming like a freight train,” Bailenson writes in his 2018 book Experience On Demand. Some might find that terrifying. Bailenson, however, thinks it could give us the sense of urgency we need to get off the couch on climate change.