If you won't go vegan for the planet, do it for Beyoncé - Grist 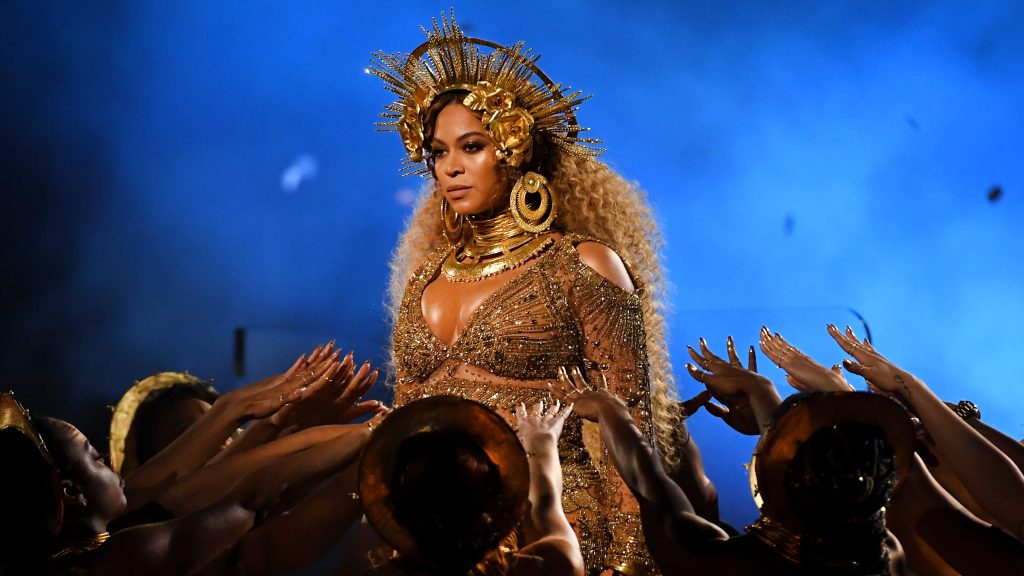 If you won’t go vegan for the planet, do it for Beyoncé

Beyoncé just did more for veganism in one Instagram post than every weird guy playing slaughterhouse footage in a Guy Fawkes mask combined.

Wednesday night, Beyoncé announced The Greenprint Project — and with it, an opportunity to win free Beyoncé (and JAY-Z) concert tickets for life. You just have to promise you’ll give a plant-based diet a try.

If you’ve spent any amount of time interacting with Beyoncé’s Beyhive of devotees, you know that no request would be too great for such a coveted prize (just check out the tweets on the topic). So it’s sort of surprising that the pledge leaves so much room for flexibility: if going “all plants, all the time” is too much, you can pledge to go “plant-based for breakfast” or just try “Meatless Mondays” instead.

But part-time plant-based diets are notoriously easier to commit to than full veganism, and just reducing the amount of animal products you eat is a great way to decrease your carbon footprint. (Do you think Beyoncé is an Umbra fan?)

The Greenprint site is packed with interactives illustrating that point, and I imagine they’re very informative, if you’re Beyoncé: “If 100,000,000 of my friends also ate more plant-based meals, we could cut enough carbon emissions equivalent to powering 1,169,169,665 homes for a year,” one slider reads. “In 110 years of eating plant-based meals I could cut enough carbon emissions equivalent to powering 17 shelters in Haiti for a year,” claims another. (If the winner lives to be 110, they might be bummed to hear that the “free tickets for life” thing is only good for 30 years.)

And don’t think you’ll be in the VIP section munching on avocado toast with Blue Ivy — the winner can claim a maximum value of $599 in tickets per year, and VIP tickets for Beyoncé and JAY-Z’s last tour concerts went for almost $2,000.

If you do end up with the prize, you might want to take Beyoncé up on that healthy, plant-based lifestyle — those tickets are non-transferable in the event of the winner’s death.