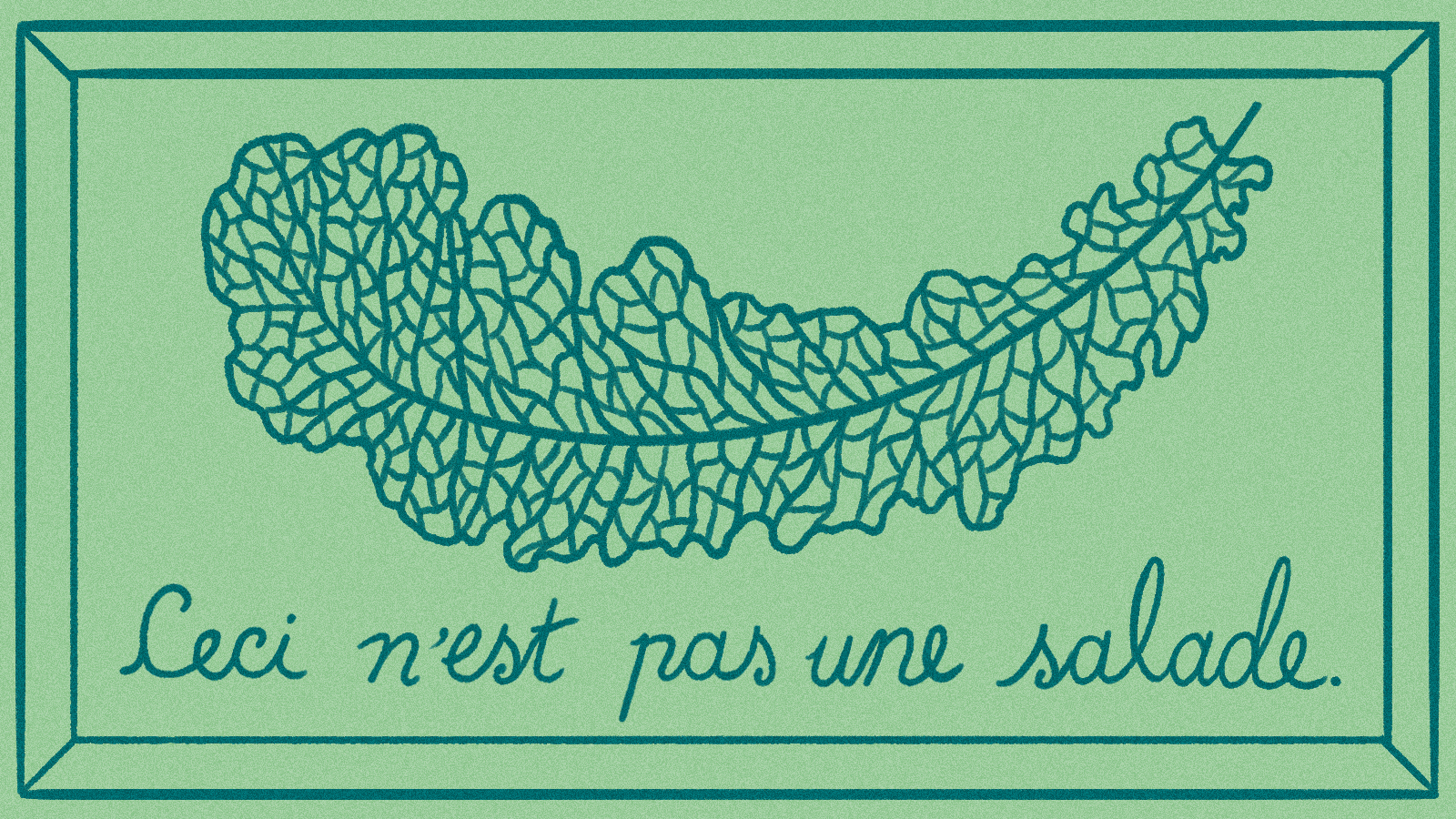 Convince your friends (and your own belly) to crave less meat

Changing your diet is one of the simplest and most effective ways to reduce your carbon impact. And … you’re running away! No one poised to select “bacon double cheeseburger” on Seamless is thrilled to give it up (and no one wants to hear the words “carbon impact” when ordering dinner, either).

The whole idea of “civic change” is to get people to change their habits in ways that better society as a whole. Eliminating meat altogether isn’t for everyone, but it’s actually incredibly easy to eat less of it — which you’re about to demonstrate. And — civic bonus! — you’ll be bringing your friends along, too.

The phrase “Meatless Monday” is rivaled only in awfulness by “Taco Tuesday,” or any other term relating days of the week and food. However, the reasoning behind it is sound: Give yourself one day a week where you don’t eat meat. Or take it further by indulging only on the weekends, or pull a Bittman by going vegan during daylight hours.

“Structure helps in keeping people committed to their choices,” says Brian Kateman, founder of the Reducetarian Foundation, an organization working to cut down on the amount of animal products our society eats.

This is also a good way to avoid getting caught up in labels like vegetarian or vegan, advises Chloe Coscarelli. Coscarelli is the first vegan chef to ever win a reality-TV cooking show (it was Cupcake Wars).

But when it comes to diet reform: “I don’t feel like it’s an all-or-nothing effort,” she says. The imperfect vegans of the world agree.

Switch the meat for something else

If you’re a voracious meat-eater, you’re the target audience here. “I think of my parents, who eat probably 275 pounds of meat a year,” Kateman says. “If I get them to cut back 10 or 20 percent and swap that with plant-based meals, that’s going to be 40 or 50 pounds, right?” For reference, it takes a whopping 2,000 gallons of water to grow one pound of beef.

So next time you order a burrito, get refried beans instead of beef. Our aquifers thank you in advance.

Any good addict knows that the best way to develop a habit is to find friends who will enable you!

“I think there’s a lot of love and creativity in vegan food,” Coscarelli says. “It’s usually something that’s been put together with so much care by whoever created it.”

Between you and me:

Let’s just keep it our little secret that a worldwide switch to vegetarianism would cut food-related carbon emissions by nearly two-thirds. Unless you want a bowl of quinoa salad dumped on your head.

If you want something easy to lure in your salad-hesitant friends, Coscarelli says that vegan noodle dishes are a great place to start. Even better — what about something you’d normally get as takeout? We were enamored by Mark Bittman’s vegan Pad Thai recipe for Purple Carrot, so we’re offering you two options: His and Coscarelli’s. May the best vegan-gelist win.

This civic makeover thing is already doing wonders for your social life.