It’s September: Pumpkin spice is (already?!) in the air, northern states are beginning to mourn the long days of summer, and kids everywhere are headed back to school.

Well, until September 20, at least. That’s the date of the global climate strike, a youth-led effort to get kids and grown-ups alike to call in sick-of-this-shit.

This won’t be the first time the rest of us have been schooled by a bunch of teens when it comes to climate action. In fact, the seven-hour climate town hall held on CNN earlier this week was a surreal, unprecedented culmination of the work youth activists have done to push for more climate-crisis air time. As a climate obsessive since 1989, I gotta say … these kids are better than alright.

So, let’s take a minute to admire those among us who spend study hall planning to save the world. Then, let’s take some time to help. “I don’t want your hope … I want you to act,” says 16-year-old Swedish activist Greta Thunberg.

Read on for some ideas on how to do that, and to meet a few of the young people who are leading the charge toward a brighter future.

Feedback about Shift Happens is always welcome, and please encourage your friends to sign up. 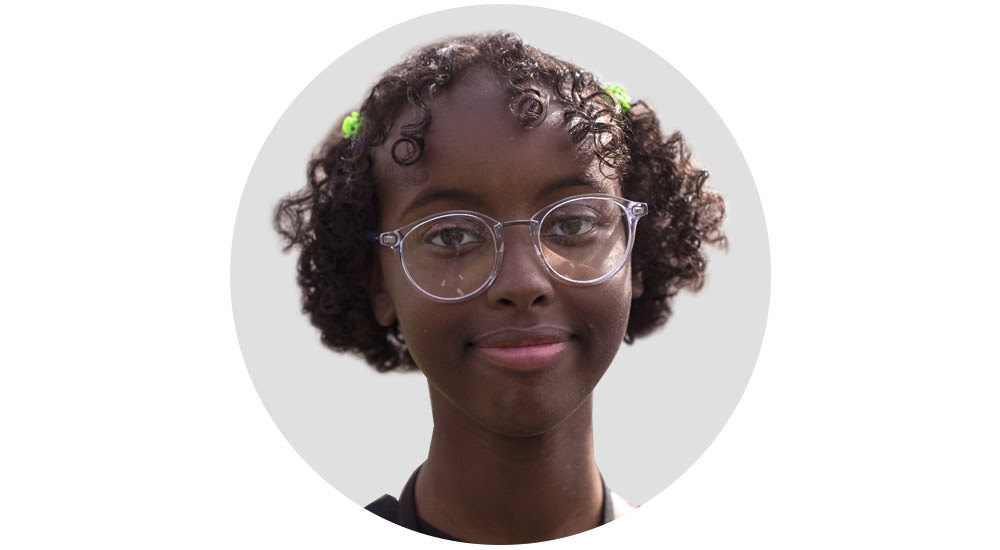 How do you get millions of kids across the United States to walk out of school all at once (without playing Alice Cooper’s “School’s Out For Summer” over the loudspeakers)?

Isra Hirsi, that’s how. As executive director of U.S. Youth Climate Strike, an organizing force behind much of this month’s and other climate strikes in the United States, Hirsi helps coordinate youth leaders around the country — all while navigating high school (as if that’s not enough of an existential crisis on its own).

“I respond to texts and messages during the school day, and then I come home at four and that’s when I start doing all my calls,” Hirsi told Grist ahead of a strike last spring. “I have calls every single night. It’s kind of go-time.”

Hirsi, whose mom is Ilhan Omar, the United States’ first Somali-American member of the U.S. House of Representatives, is also trying to get a wider range of people involved in the environmental movement — people whose activism may look a little different from what we’re used to.

(After you read that op-ed, follow Hirsi on Twitter — she’s got some of the best, funniest climate tweets in the game.) 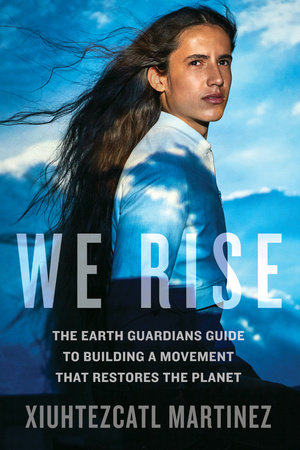 Xiuhtezcatl Martinez has an impressive resume. The 19-year-old is an indigenous activist, hip-hop artist, and youth director of the activist organization Earth Guardians, just for starters. Martinez is also one of 20 youth plaintiffs in landmark climate lawsuit Juliana v. United States, which has put a spotlight on what, exactly, the next generation stands to lose in the face of inaction.

Martinez’s 2017 book We Rise is, in part, an account of his time as an activist — and it might make you feel a tinge of embarrassment about spending your teenage years trying to figure out how to ollie on your friend’s skateboard (just me?). Reflecting on one of his seminal climate speeches, he writes: “I now know that that speech was the culmination of an incredible period of growth in my life. My voice had just dropped, I was sprouting up, and I was taking my fight to a much bigger stage.”

But We Rise is mostly a guide for others who want to make their own waves. Says actor Mark Ruffalo: “This book offers practical solutions for how everyday people can be a part of the most important movement in the history of humanity.” 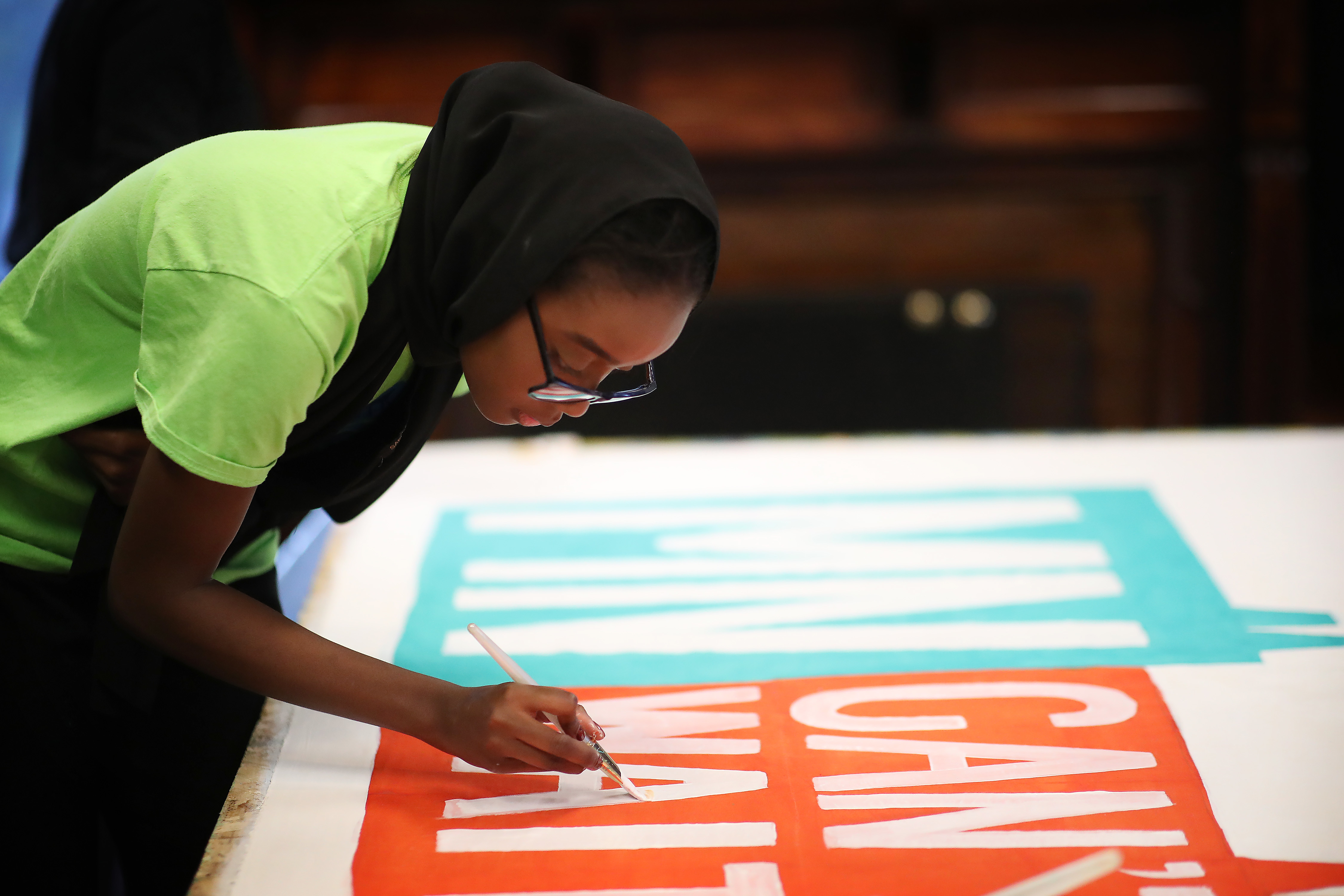 One other arena in which we should take some cues from Gen Z: the art of protest signage. From the irreverent to the strikingly clever to the just plain silly, here are some of our favorite signs from past climate protests. May they inspire you to make your own.

Now, make like a kid and go save the world.