Live near a busy road? You may have higher risk of dementia. 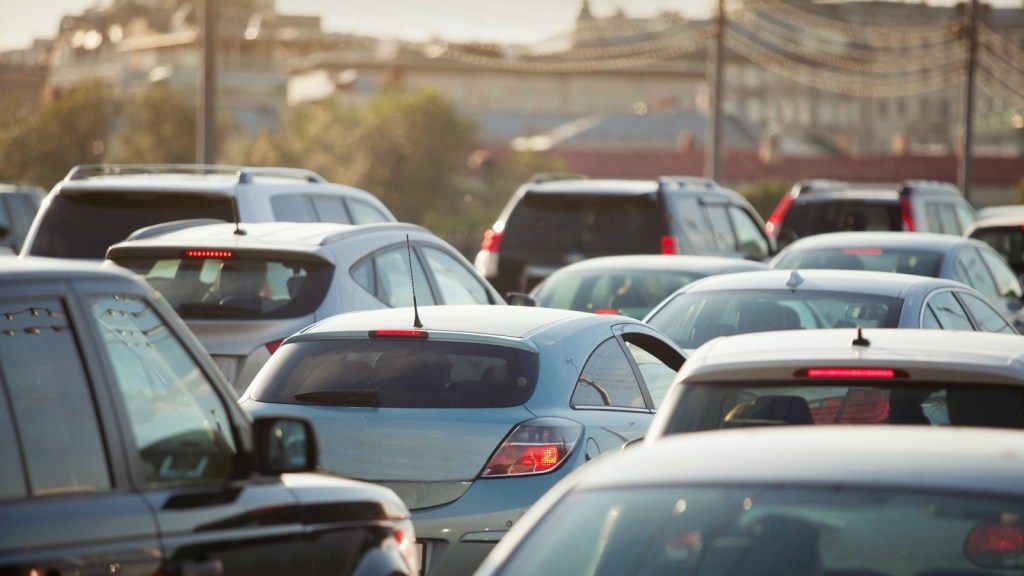 Live near a busy road? You may have higher risk of dementia.

Most of us associate car pollution with coughing and wheezing, but mounting evidence is linking air pollution to a less obvious health effect: dementia.

People who live near a major road are up to 12 percent more likely to develop dementia — a group of memory-loss disorders including Alzheimer’s disease — than those who live farther away, according to study published Wednesday in medical journal in The Lancet.

The study, led by scientists at Public Health Ontario, found that the risk of dementia increased the closer residents lived to a major road, and the longer they lived there. The authors tracked all the adults living in Ontario, Canada — about 6.6 million people — over the course of a decade from 2001 to 2012. Using postal codes and medical records, they determined how close a given resident lived to a major road — including freeways, highways, or congested roads with two or more lanes — and if they went on to develop dementia.

Residents living within 50 meters (55 yards) of a major road were between 7 and 12 percent more likely to develop dementia, depending on how long they had lived there and whether they lived in an urban or rural area. With distance from the road, the risk dissipated until, 200 meters away from a major road, residents were at no more risk than those who lived farther away.

The numbers are particularly alarming considering how many people live close to traffic sources: Nearly half of adults in Ontario lived within 200 meters (219 yards) of a major roadway, and Copes estimates similar numbers for the United States.

This isn’t the first study to suggest that air pollution can change the brain. As journalist Aaron Reuben reported in a 2015 Mother Jones feature, several studies have found that people exposed to high pollution rates over time show more cognitive decline and pre-dementia symptoms than those who breathe cleaner air, even when controlling for things like income, ethnicity, and other environmental factors. Scientists are still pinpointing exactly how air pollution changes the brain, but as Reuben noted, fine particulate matter found in car exhaust is small enough to travel throughout our bodies — including to our brains. Once in the brain, pollution particles lead to inflammation that could contribute to cognitive decline over time.

Public health advocates have long recommended limiting exposure to major roads to the extent possible — whether that means living farther from major roads or choosing to exercise or commute on less congested streets. For now, this option isn’t available to all: Multiple studies have found that people of color and low-income populations are be exposed to air pollution at far higher rates than white people.

“The challenge is to look at different ways of laying out of communities so that we have a higher percentage of our population who are located or residing more than 200 meters away from major traffic arteries,” says Ray Copes, the director of environmental and occupational health at Public Health Ontario and a coauthor on the Lancet study. That could mean building new homes, schools, and hospitals farther from major roads, or planning cities with more dispersed traffic.

The end goal, according to Copes: create “a greater degree of separation between traffic and noses.”