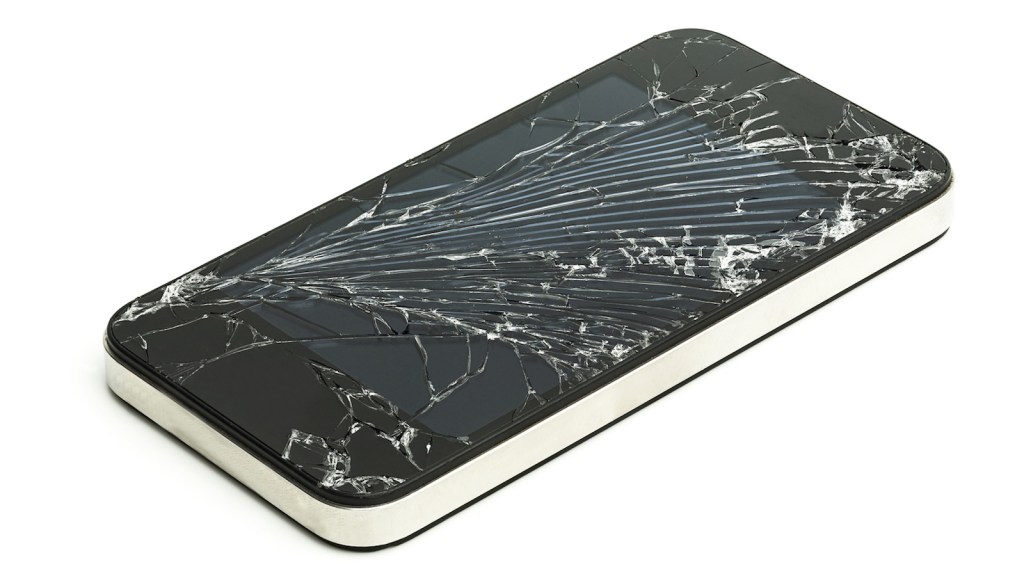 As someone whose iPhone has lost service on days of untroubled blue skies in midtown Manhattan, Apple’s latest claim about the phone being a storm preparedness device seems nothing short of a stretch.

Apple’s claim was in response to a nonprofit that asks companies about their climate risks and opportunities. “As people begin to experience severe weather events with greater frequency, we expect an increasing need for confidence and preparedness in the arena of personal safety and the well-being of loved ones,” Bloomberg reported that the company wrote in a self-aggrandizing statement for the CDP.

So how exactly can an iPhone apparently save you? Apple touted that it “can serve as a flashlight or a siren; they can provide first aid instructions; they can act as a radio; and they can be charged for many days via car batteries or even hand cranks.”

And most iPhones probably don’t even have FM radio capacity. “iPhone 7 and iPhone 8 models do not have FM radio chips in them nor do they have antennas designed to support FM signals, so it is not possible to enable FM reception in these products,” an Apple spokesperson said in a statement to The Verge.

Plus, groups that are vulnerable to climate disasters, like the elderly and low-income people, tend to be the least likely to have smartphone access.

So, what is going to save us all if not an iPhone? Oh, just good old-fashioned flashlights and long-term, equitable legislative action that systemically transforms every sector of society.