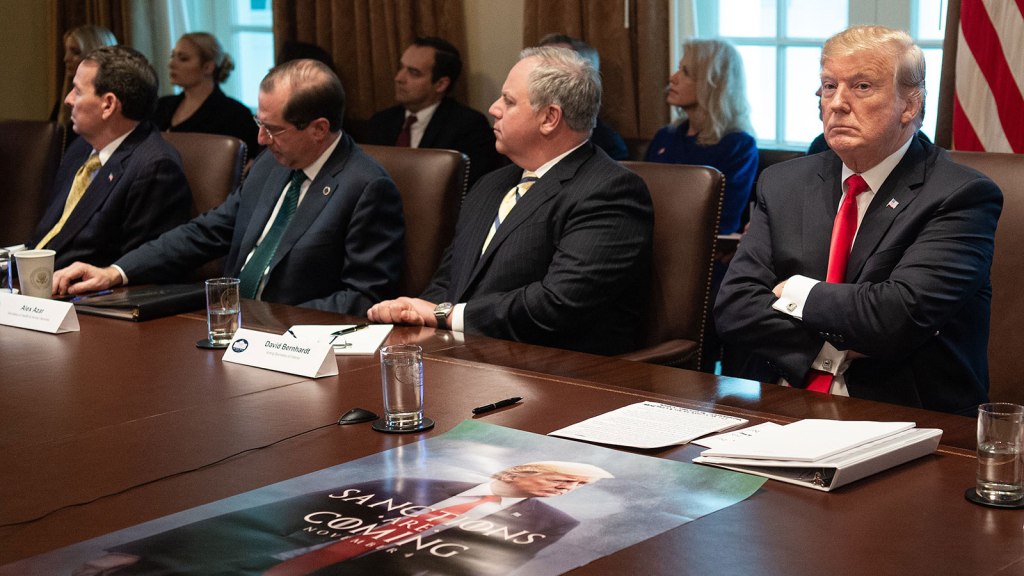 North Carolina Governor Roy Cooper addressed the president in a letter today, explaining that the ongoing partial government shutdown (now on its 19th day) is holding up key disaster relief for the state. North Carolina needs to repair flood damage from Hurricane Florence last year and 2016’s Hurricane Matthew, and prepare itself for future storms.

Cooper writes: “Our critical long-term work to rebuild stronger and smarter is delayed with every day that federal funds are held in Washington.…Please work with Congressional leaders to end this shutdown so our communities can rebuild quickly and effectively.”

Last April, North Carolina was allocated $168 million for disaster recovery from the U.S. Department of Housing and Urban Development (HUD). And in September, HUD allotted an additional $1.68 billion to be shared between North Carolina and other states affected by 2018 storms. But states can’t access those funds until they are given guidance from HUD and the Federal Register, both of which are closed during the shutdown.

The shutdown is making things worse for disaster-affected communities across the board, but there was already a backlog in undisbursed funds. Bloomberg reported last week that the Trump administration has been sitting on $16 billion earmarked for storm protection while HUD delays the release of instructions for how states can apply for those funds.

Trump is more explicitly blocking disaster relief to disaster survivors in drier (and blue-er) parts of the U.S. In 2018, wildfires took the lives of nearly 100 people and completely leveled the town of Paradise, California. This morning he tweeted (then deleted, then retweeted after correcting some spelling errors): “Billions of dollars are sent to the State of California for Forest fires that, with proper Forest Management, would never happen. Unless they get their act together, which is unlikely, I have ordered FEMA to send no more money.”

Whether or not Trump’s California-centered threats have teeth remains up in the air. Such a move would be without precedent, and The Washington Post reported this afternoon that it’s unclear whether the Federal Emergency Management Agency is taking steps to comply. To add to the confusion, much of California’s forests are federally managed — so Trump can ask feds can rake their own leaves once they’re back on the job.

Despite states’ pleas, signs do not look good for a resolution to the shutdown. President Trump stormed out of a meeting with Democratic Senator Chuck Schumer and House Speaker Nancy Pelosi on Wednesday, tweeting that it had been “a total waste of time.”

He ended the tweet by saying, “Nancy said, NO. I said bye-bye, nothing else works!”