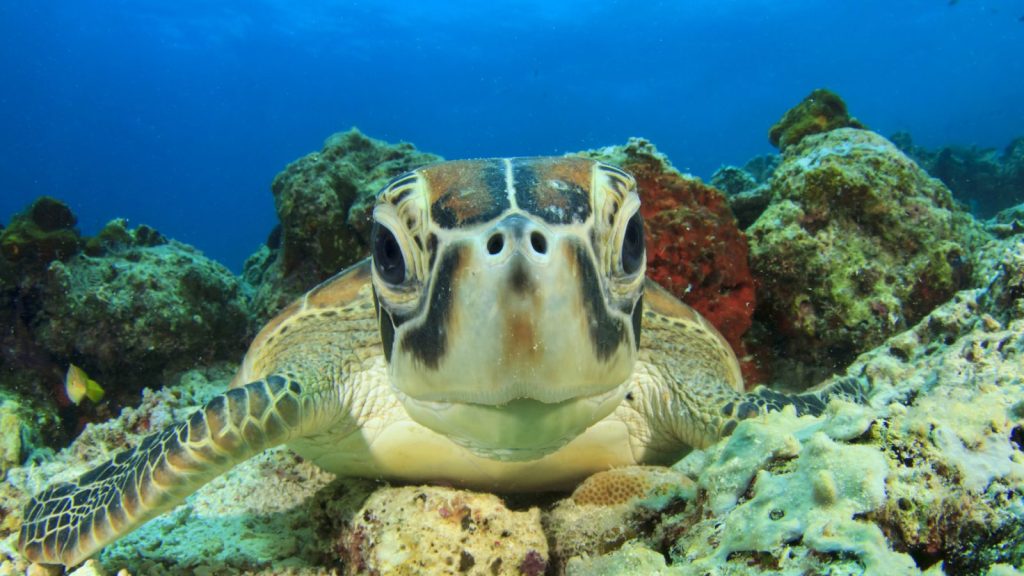 President Obama, who marked the 100th anniversary of the National Park Service by designating a whole new land monument in Maine, is giving oceans some love, too.

On Friday, he expanded the Northwestern Hawaiian Islands Marine National Monument, also known as Papahānaumokuākea, to 582,578 square miles. At nearly three-and-a-half times the size of California, the monument is now the world’s largest protected area.

Papahānaumokuākea encompasses 10 islands and atolls of the Northwestern Hawaiian Islands, and the Hawaiian Islands National Wildlife Refuge, which supports over 7,000 species — a quarter of which are unique to Hawaii.

Native Hawaiians urged for the monument’s expansion back in January and consider the place a “the boundary between Ao, the world of light and the living, and Pō, the world of the gods and spirits from which all life is born and to which ancestors return after death,” according to the White House.

Protecting this area means it will be closed for the extraction of oil, gas, minerals, and other energy development. You can learn more about it from this video by Pew: