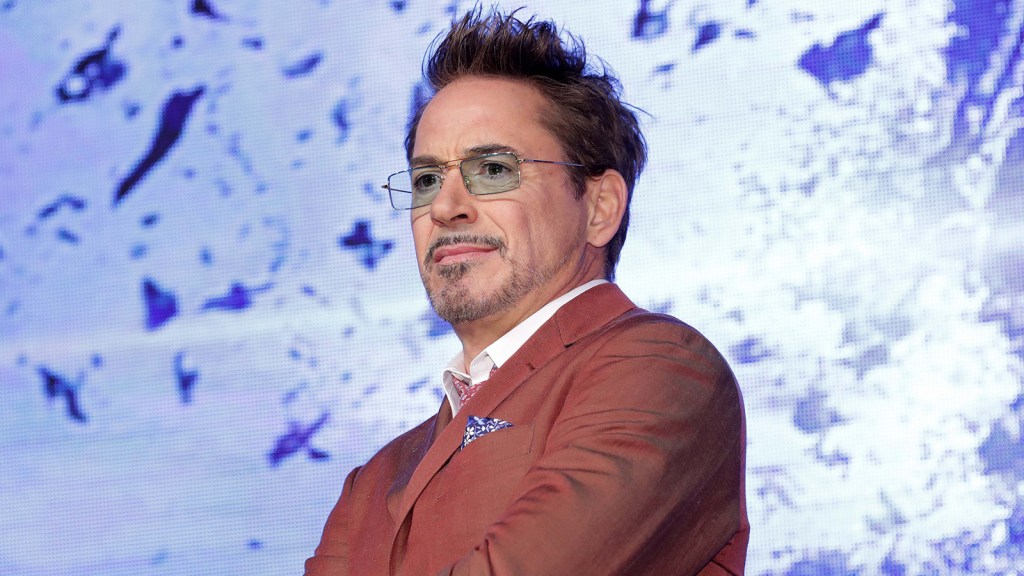 Climate change: I am inevitable.

That’s basically what went down during the opening keynote at Amazon’s new re:MARS tech and innovation conference in Las Vegas. Avengers actor Robert Downey Jr. made the very Tony Stark-like announcement that he’d be launching a new organization focused on solving environmental woes using artificial intelligence and other advanced technologies.

“Between robotics and technology, we could probably clean up the planet significantly, if not entirely, within a decade,” he said on Tuesday night. The project, which he called the Footprint Coalition, is slated to launch in April 2020.

Downey Jr. said that he got the idea from a dinner conversation he had with a group of experts. “I have this quiet sense of crisis,” he said, adding that he has come to realize that he contributed more than others to the climate crisis.

Details about the venture are still unclear: A bare-bones website launched after Downey Jr.’s announcement does little more than allow supporters to sign up for updates and alerts. But Downey Jr. just might have some key insights up his sleeve, as he and his wife, Susan Downey Jr., have spent the last year making an eight-episode YouTube docu-series on A.I. and its impact on people’s lives.

For those who heard the announcements in terms of Downey Jr.’s fictional role within the Marvel Cinematic Universe, the actor’s planet-saving announcement made perfect sense. But climate activists may have found it somewhat ironic that he chose Amazon’s artificial intelligence, robotics, and space conference to unveil his plans to tackle climate change. Last month, the company came under fire after nearly 8,000 employees signed an open letter asking founder and CEO Jeff Bezos to create a comprehensive climate-change plan for Amazon and reduce its dependence on fossil fuels. Shareholders ultimately rejected the proposal.