The future of food: droughts, wrecked crops, and empty plates 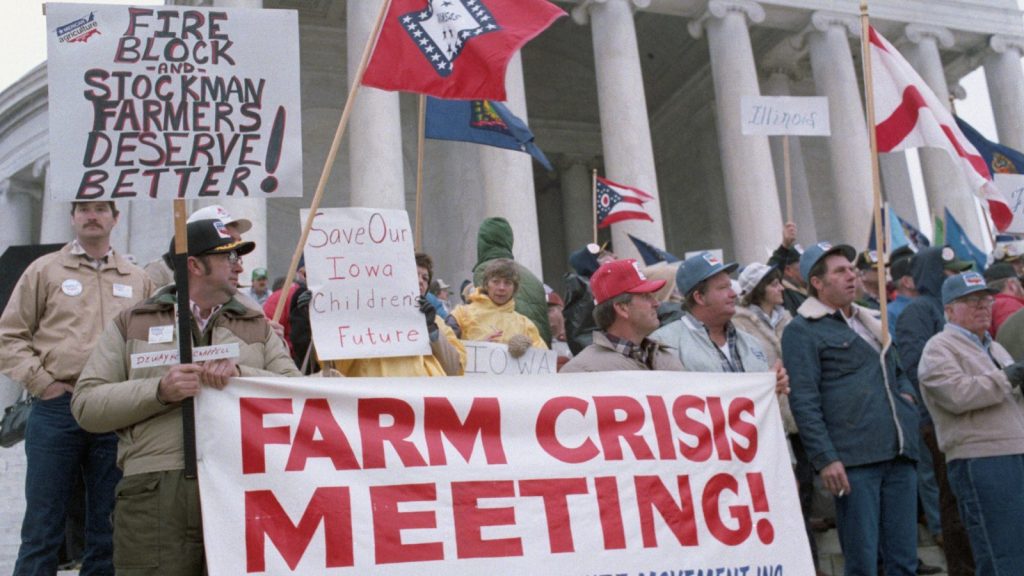 The future of food: droughts, wrecked crops, and empty plates

According to the recently released National Climate Assessment, global warming is already making farming in the United States more difficult, and it’s likely to get worse. A steep decline in U.S. harvests would spur a worldwide crisis, because grains, oils, and meat from the United States ship to every continent. It would increase pressure to clear rainforests around the equator and the boreal forests of Canada and Russia to grow food. Falling yields would also drive up food prices, making it harder for the poor to afford meals.

“Food security, which is already a challenge across the globe, is likely to become an even greater challenge,” the report’s authors wrote.

The short-term outlook doesn’t look so scary. Climate change means a longer growing season, and conditions might actually improve in places like the Dakotas, where cold weather currently limits farming. Warming should also boost wheat and barley harvests. But rising temperatures and CO2 concentrations will also “enable ragweed and other plants to produce allergenic pollen in larger quantities,” for more months out of the year. And in the long term, harvests of all food crops, including wheat, are expected to decline unless farmers take unprecedented steps to adapt.

Radical adaptation could improve harvests and help solve the larger climate problem. Crops can suck carbon dioxide out of the air and store it in the soil. The report notes that “agriculture is one of the few sectors with the potential for significant increases in carbon sequestration.”

What would radical adaptation look like? The corn belt might move north from Kansas to Saskatchewan with the weather. Farmers could synch planting times and fertilizer application with precise weather forecasts. Governments might pay farmers for locking up carbon in their fields instead of maximizing profits. They could also provide the funding necessary for scientists to breed climate-adapted crops and animals.

In short, there are plenty of ways that agriculture can provide hope in place of worry. But without action, there’s going to be misery in farm country, according to the report. By 2050, climate change could shrink Midwestern harvests all the way down to the size they were during the farm crisis of the 1980s, when a surge of foreclosures led many farmers to take their lives. And with our global food market, misery in farm country would mean misery around the world.