Tofurky is suing over Missouri’s definition of ‘meat’ 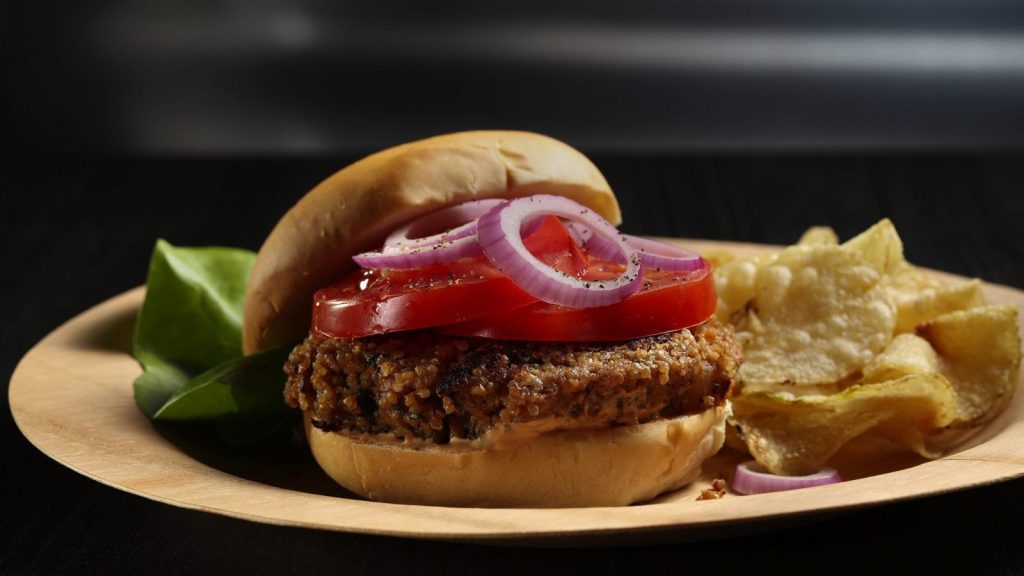 Tofurky is suing over Missouri’s definition of ‘meat’

On Tuesday, Missouri became the first state to ban “meat” from the product labels of plant-based and lab-grown alternatives. The new law, part of a larger agricultural bill, prohibits “misrepresenting a product as meat” if it doesn’t come directly from an animal. Violators are subject to a fine of $1,000 and — wait for it — a year in prison.

Harsh punishment for calling vegetarian sausage “sausage,” huh? Tofurky seems to think so. The vegan company filed a lawsuit against Missouri on Monday to block the law, joined by the Good Food Institute, Animal Legal Defense Fund, and American Civil Liberties Union of Missouri. The suit seeks to defend the right to market meatless products with meaty words on First Amendment grounds.

The Missouri Cattlemen’s Association lobbied to pass the law. The beef industry has been working to protect what it calls “beef nomenclature” with stricter labeling rules, which could potentially leave environmentally friendlier plant-based or lab-grown options with some unappetizing names (anyone want some textured vegetable protein for dinner?). In April, the National Cattlemen’s Beef Association president wrote to the U.S. Department of Agriculture to raise the alarm over the “flagrantly deceptive food product labels proliferating the marketplace.”

To counter the claim that “vegan bacon” and the like are confusing shoppers, Tofurky’s lawsuit includes a surprising etymology lesson. The text points out that “the very oldest usages of the term ‘meat,’ and its analogues in the predecessor languages to Modern English … are to describe nourishment or food generally.”

We’ve used the word “meat” in this broader sense since the 9th century, Kory Stamper, lexicographer and author of Word by Word: The Secret Life of Dictionaries, told me last month during our conversation about similar tactics over the label “milk.”

Old English speakers used the word to refer specifically to animal flesh in the 1300s, Stamper said. But just a century later, people were also using it for the flesh of a fruit or a nut, like the meat of a walnut — another factoid cited by Tofurky’s lawsuit.

The suit notes that plant-based product labels have included words like “beef” and “sausage” for decades. It suggests that this practice has resulted in little confusion for shoppers: “[T]here have been no consumer protection lawsuits in Missouri — or any other state — challenging the accuracy of plant-based meat products’ marketing or packaging.”

If Missouri’s law stands, it could end up setting the standards for the whole country. As Quartz reports, it’s a big pain for food companies to tweak their packaging for just one state.

The U.S. has seen battles over vegan terminology before, like the vegan “mayo” controversy of 2015. And last month brought news that the FDA was officially reviewing the question of whether almond milk can be labeled as milk (after all, “an almond doesn’t lactate,” according to the FDA commissioner).

While Missouri is the first state to legislate a restricted definition of meat, there’s an international precedent: The language purists in charge of France approved a similar meat terminology ban in April.